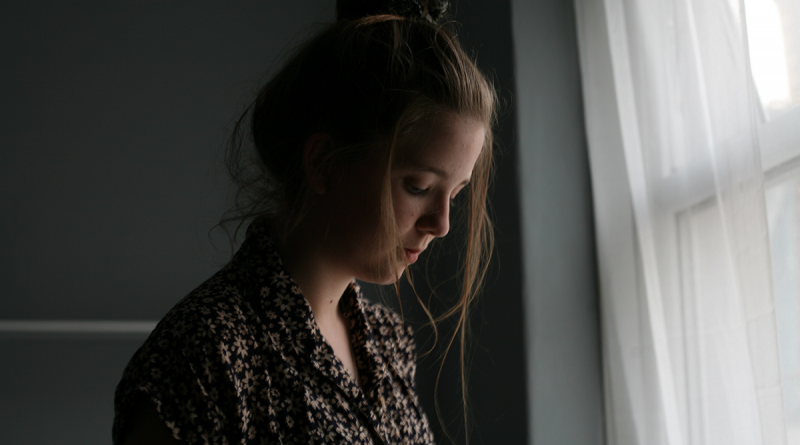 More than 11 million Americans experience a serious mental illness in a given year. While the terms borderline personality disorder (BPD), bipolar disorder, and schizophrenia are often used interchangeably, Dr. Bella Schanzer, a psychiatrist with Baylor College of Medicine, says it’s important to know the differences between these conditions.

BPD is a personality disorder in which a person experiences many mood fluctuations.

“One of the core elements of the disorder is seeing the world in black and white, so everything is an extreme. Often, people with this disorder have dysfunctional relationships.” 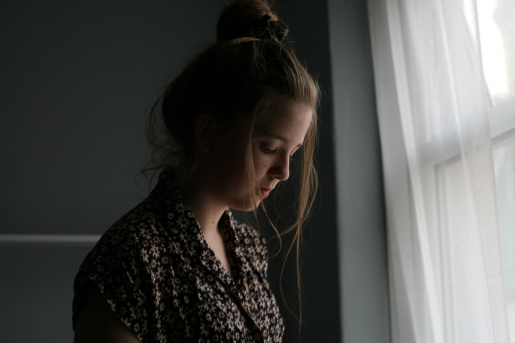 Symptoms of BPD include:

Although this is a lifelong disorder, there are ways to manage, control and treat some of the behaviors.

Bipolar disorder is a mood disorder composed of altering mood states with periods of time where a person is manic or depressed.

“Being manic means that for a sustained period of time, usually four to five days, a person is either extremely happy or irritable. In this state, the mind is racing, there is little sleep, and oftentimes a person will exhibit pressured speech.”

Additionally, they have what are called “goal-directed activities,” which can be dangerous. For example, a person experiencing mania may stay up all night cleaning their house.

“Inevitably, there is a crash from mania, which can lead to dangerous behaviors or even hospitalization,” she said.

Symptoms of a major depression in the context of bipolar disorder include:

“The depression that is associated with bipolar disorder can be difficult to treat because many of the traditional medications that are used to treat depression do not work.”

Individuals with schizophrenia experience psychosis, or an inability to differentiate beliefs and reality. Schanzer says the major components of psychosis are hallucinations or delusions. These are known as positive signs of psychosis, which can generally be treated with medications.

Negative symptoms, which may impact functioning, include cognitive decline and the restriction of emotional responses, or affective flattening.

“For example, when you are talking to someone who has schizophrenia, you may notice that they do not seem to smile, their gaze is awkward or disturbing, they do not have the sense of humor one would expect, and they miss social cues.”

For many people with schizophrenia, negative symptoms are more challenging and tend to be more resistant to treatment.

Schanzer says ending the stigma around mental illness is important because it will help more people receive guidance and treatment.

“Suicide is reaching epidemic proportions in the United States. These are medical illnesses, and like all medical illnesses they need to be treated,” she said. “About 50 to 75% of patients respond to some type of treatment, and we have evidence-based therapies.”

“A mental illness does not define a person. A person is not ‘schizophrenic.’ They have schizophrenia but they have so many other attributes that make them who they are as well.”

Dr. Schanzer is an associate professor and vice chair for clinical affairs in the Menninger Department of Psychiatry and Behavioral Sciences at Baylor. Learn more about the Baylor Psychiatry Clinic.

Stay safe when you’re on the go 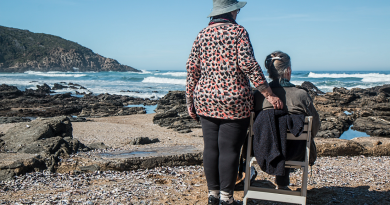 Memory problems: Is it dementia or signs of normal aging?