When the executioner’s assistant held up the freshly guillotined head of assassin Charlotte Corday by her hair and slapped her face on both cheeks in 1793, eyewitnesses swore that the dead face grimaced in anger, the cheeks flushed red.

Legend also has it that the severed heads of two French rivals bit each other, post-guillotine, inside a burlap bag.

The idea that consciousness persists for some moments after death eventually cascaded into ethical inquiry in France about the guillotine’s humaneness, and later stretched into empirical questions about what, if anything, remains salvageable after death.

This question was revived last week after scientists at Yale University restored limited cellular function in the disembodied brains of 32 pigs. Flushed of blood at a slaughterhouse, the brains were removed and placed in chambers with key blood vessels connected to a device called BrainEx, which delivered experimental oxygen and a nutrient-rich solution intended to revive elements of life.

While the researchers did not expect the pigs to regain consciousness, they pre-emptively included a nerve blocker in the solution and stood prepared to anesthetize and cool the brains back into eternal slumber.

Looking back, 19th century physiologists were the first to revive brain activity in dead animals. The French physiologist Alexis Carrel cut off a German shepherd’s head to see how long it could live without a body. Carrel claimed the dog flinched in response to a banging hammer, its pupils contracted under bright light, and its tongue reached out to lick citric acid from its lips.

Even more famous is Soviet doctor Sergei Brukhonenko who, using anti-coagulants and a primitive heart-lung machine called the autojektor, reportedly kept a dogs’ decapitated head alive with oxygenated blood, allowing it to respond to external stimuli.

While these experiments are now considered macabre, they bestowed foundational insights for contemporary organ transplantation, cardiac and respiratory medicine, and even disorders of consciousness.

Some members of the scientific community similarly hope that the Yale experiment will yield important insights for neuroscience. The ability to restore cellular activity in brain tissue once assumed to be irrevocably lost could change how we view prognosis on a wide scale.

Is there hope to revive people we once assumed were permanently brain dead?

While preventing cellular death is vastly different – practically and ethically – than bringing someone back from the dead, philosophical considerations still abound: Does restored neural activity mean “brought back to life”? What is the threshold for considering something alive versus dead? Can something be kind of alive? What legal protections must something “kind of alive” have? What implications arise for personhood or moral status?

One thing is certain: the Yale study challenges existing distinctions between life and death. The process of cell death can now be understood as “a gradual step-wise process” that “can be either postponed, preserved, or even reversed,” according to the study’s PI, Nenad Sestan.

A broad literature from anthropology, cognitive science and psychology suggests we do not tackle this kind of liminality dispassionately. Uncertainty is anxiety-provoking and can drive us into irrationality.

Consider public reactions to concepts like transgender or transhuman. Perhaps these reactions stem from our otherwise adaptive proclivity to name, categorize, and thereby predict.

But in a world of discovery that has rendered obsolete even the old adage, “Nothing is certain but death and taxes,” how sagely will we navigate the possibility that death might not be the end of us?

Want to learn more about ‘Minimally Conscious States, Brain Death and our Growing Understanding of Disorders of Consciousness’?’ Register to attend the Center for Medical Ethics and Health Policy’s Conversation Series event, which takes place on May 30 at 6:30 p.m.

–By Kristin Kostick, Ph.D., staff scientist at the Center for Medical Ethics and Health Policy at Baylor College of Medicine 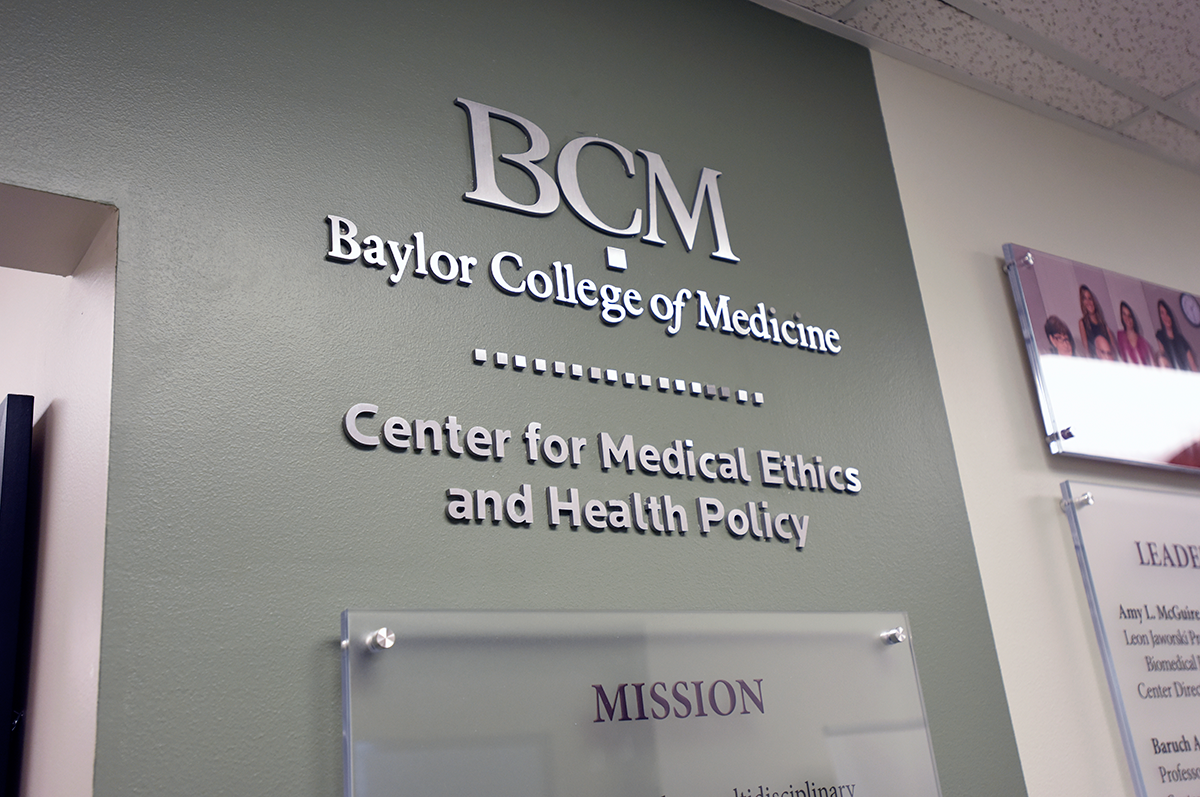 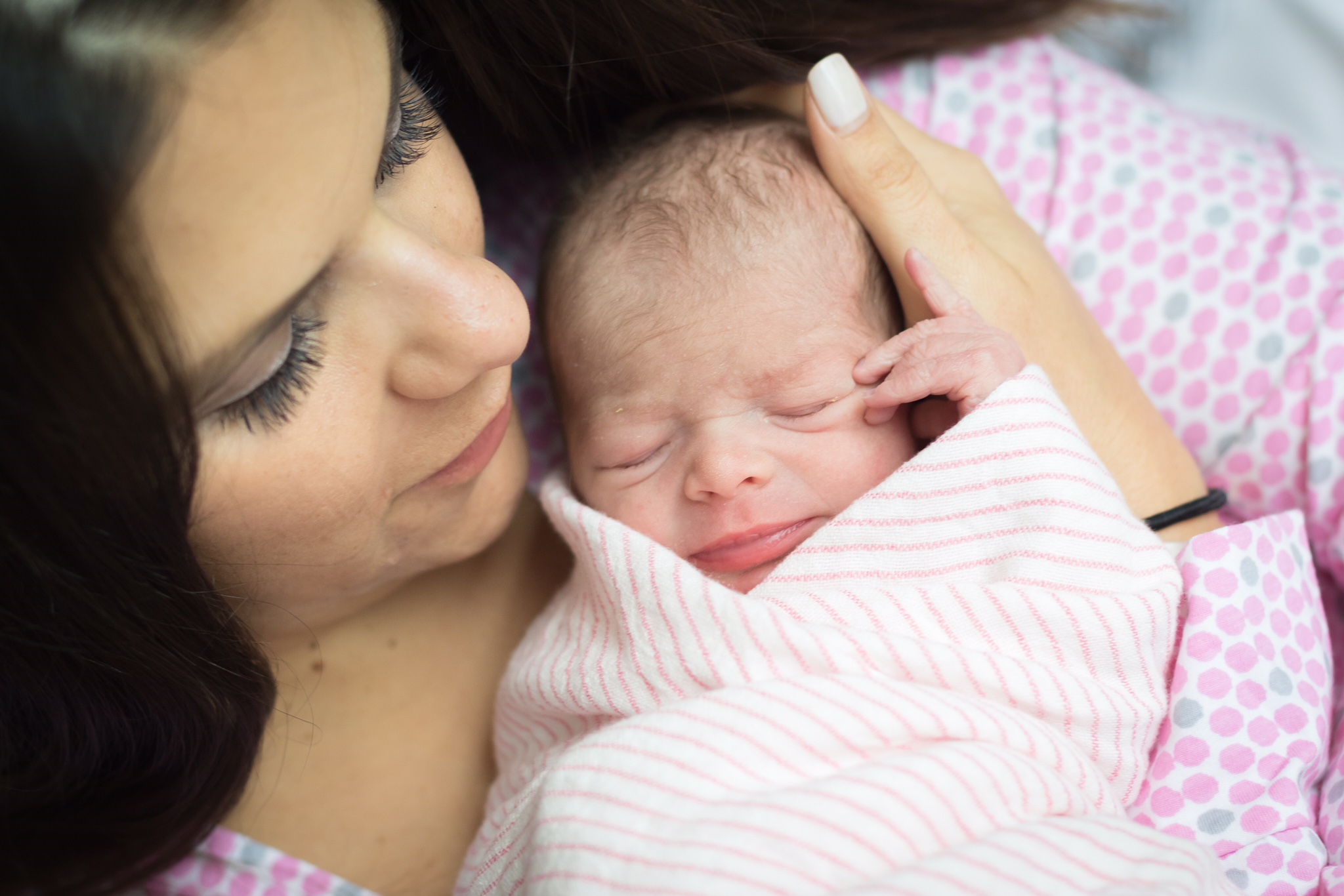 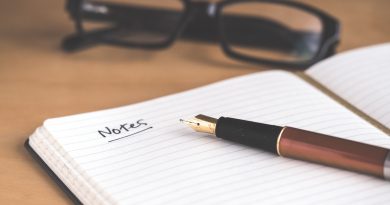