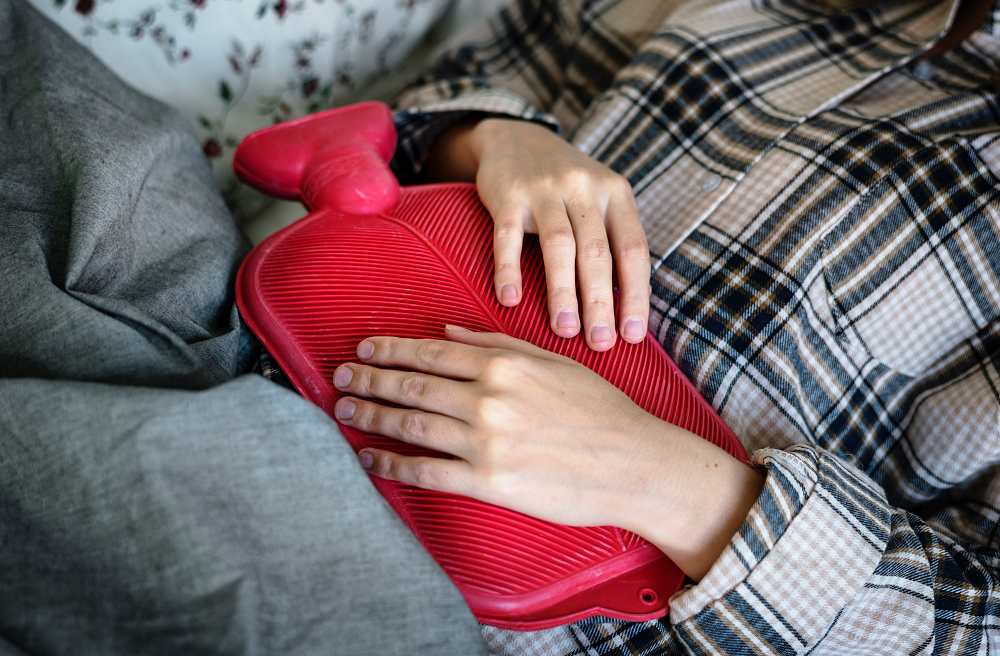 The feeling of ‘butterflies’ in your stomach is a normal physiological response to anxiety, stress or even being around your crush.

However, abdominal pain, abnormal bowel movements, and other unpleasant symptoms such as gas and bloating, are red flags for a more serious condition – irritable bowel syndrome (IBS).

“IBS is a chronic medical condition, but like many other conditions it is susceptible to the effects of stress, diet, sleep, and other factors that are manageable,” said Andrea Bradford, Ph.D., a psychologist at Baylor College of Medicine. “It’s common for people to have variability in their symptoms, sometimes having flare ups but also periods when things are calmer.”

Common medical treatments for IBS include anti-diarrheals, laxatives, and antispasmodics, as well as newer treatments that have been specifically developed for IBS. Dietary interventions, such as reducing ‘trigger foods’ or increasing fiber intake, are also part of standard medical management.

“The challenge is finding what works for any given individual. IBS is not really a single ‘condition’ per se – some factors play a larger role for some people than for others. No single treatment works well for every person, and that is understandably very frustrating.”

What is the gut-brain connection?

The relationship between the brain and gut goes two ways. Bradford says the gut has its own network of neurons known as the enteric nervous system, sometimes called the ‘second brain.’

“The enteric nervous system is capable of coordinating gut functions independently of the brain, but generally it is in constant communication with the central nervous system.”

While changes in gut function are considered a normal response to stress, people with IBS often experience these changes in the extreme. Those with IBS are also more sensitive to gut motility and pressure, even at levels that would feel mild to people without IBS.

“IBS is more than just a ‘sensitive stomach’ because the initial irritation can be part of a vicious cycle that includes greater pain and abnormal motility of the gut. In the absence of an acute illness, injury, or inflammatory process, we think of these abnormal responses as a sign of dysfunctional or dysregulated communication between the brain and gut.”

Emergence of psychotherapy in IBS treatment

There are two types of behavioral treatments that have been shown to improve not only distress related to IBS, but also the symptoms themselves: Gut-directed hypnotherapy and cognitive behavioral therapy (CBT).

“Gut-directed hypnotherapy is a treatment that involves entering a relaxed and focused mental state, paired with imagery and verbal suggestions to help the person experience gut functions in a more comfortable and less distressing way,” Bradford said. “It’s not at all like the stage hypnosis we’ve sometimes seen in an entertainment setting.”

CBT addresses the ways that people think about and cope with their symptoms.

“Learning new ways of coping that decrease anxiety and stress over time can help people feel more in control and less overwhelmed by their symptoms. CBT can be especially helpful for people who feel as though they ‘plan their lives around’ IBS.”

Bradford says other strategies, such as mindfulness training, relaxation techniques, and therapy focused on expressing emotions in a healthier way, show promise but need further study to be considered standard of care.

What to consider before seeking psychotherapy

If you’re interested in seeking psychotherapy to help alleviate IBS symptoms, Bradford says it should be in concert with medical treatment.

“It’s important to keep in mind that we don’t necessarily think of behavioral therapies as an alternative to medical treatment. Rather, these therapies are part of a comprehensive approach and can address some factors that medications do not.”

Most therapies for IBS are short term and last a few months. Behavioral medicine services at Baylor include CBT, gut-directed hypnotherapy, and other treatment approaches for patients with IBS.

“Patients are seen once for an initial evaluation and then again for 5 to 10 treatment sessions. This is helpful because in the time between physician office visits we can often get a good sense of how a patient is responding to behavior therapy.”

“When people express surprise that they weren’t bothered by abdominal pain or bowel symptoms in a situation that would have normally triggered these symptoms, then I know that we’re on the right track.”

Bradford is an assistant professor of medicine-gastroenterology at Baylor. Learn more about the Gastroenterology Care Center or 713-798-0950 to schedule an appointment. 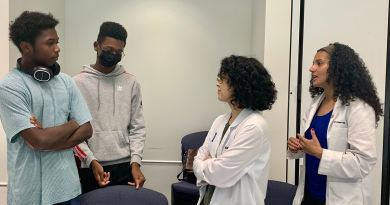 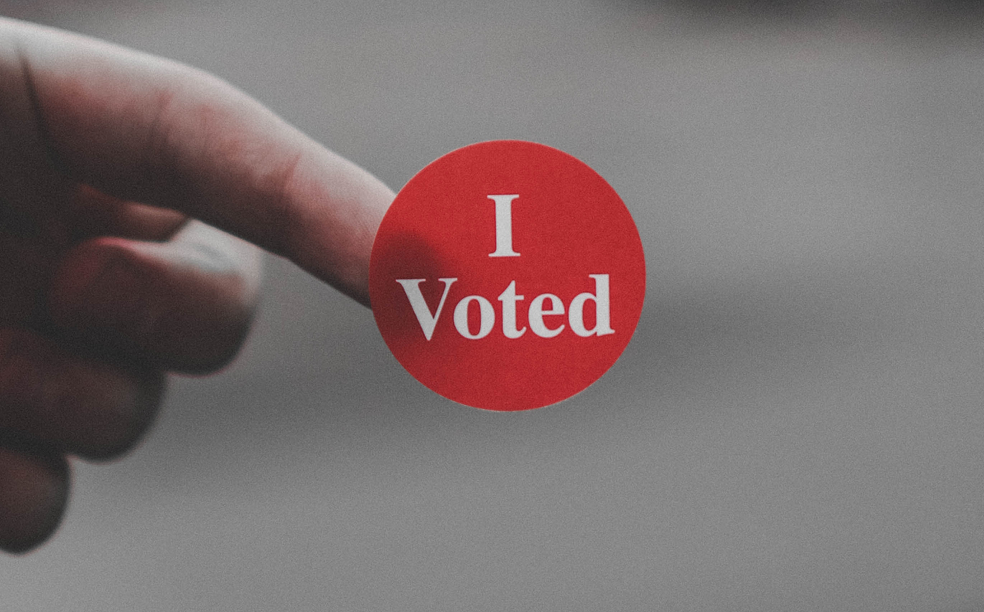 Have election anxiety? You’re not alone