Vision begins in the retina, a light-sensing neural network in the eye that is critical for our ability observe the world around us.

“Unless we can understand the molecular pathways that control neural fate, identity and connectivity, it becomes difficult to prevent or treat visual impairments, which globally affect 253 million people,” said Dr. Melanie Samuel, assistant professor of neuroscience and in the Huffington Center on Aging at Baylor College of Medicine.

Motivated by the larger goal of better understanding the molecular control of the nervous system, Samuel and her colleagues focused on the retina.

“We study the retina for many reasons. First, people are visually oriented. In fact, a large part of our brain is dedicated to visual processing,” said Samuel, who also is part of Baylor’s Dan L Duncan Comprehensive Cancer Center. “Second, the retina is a simpler part of the nervous system relative to the brain, making it more tractable to study. In addition, we know a great deal about the retina, including the characteristics of its many types of neurons and their basic connectivity. Finally, the retina can provide a window into the brain since molecules and principles that govern one system often also affect the other.”

In this study, Samuel and her colleagues took an unbiased approach to screen for new genes involved in the normal development of the retina. They partnered with the Knockout Mouse Project at Baylor College of Medicine led by Dr. Arthur Beaudet, professor of molecular and human genetics, and Dr. Mary Dickinson, professor of molecular physiology and biophysics, who are co-authors of the study.

The project, which is supported by a National Institutes of Health multimillion dollar grant and works in collaboration with the Mary Lyon Centre in Harwell in the U.K., generates mouse strains each lacking a specific gene that has been knocked out or deleted. We also establish the primary characteristics of the knocked out mice as a way to understand how genes work and what functions they are responsible for,” said Dickinson, who also holds the Kyle and Josephine Morrow Endowed Chair at Baylor.

In her lab, Samuel and her colleagues took the work of the Knockout Mouse Project a step further by looking at the role the deleted genes played specifically in the retina. For this, the researchers developed the INSiGHT platform, which stands for the Identification of Neural and Synaptic integrity Genes by High Throughput screening. The system analyzes the expression of the candidate gene and the effect of its deletion on vascular patterning, cellular organization and synaptic arrangement in tissue samples.

The researchers received tissue samples from more than 100 different lines of knockout mice representing about 450 different animals and applied INSiGHT to determine which of those lines may be affected in several features of retina organization. They found 16 unique retinal regulatory genes. Fifteen of them had not been implicated before in aspects of neural development, wiring and vascular patterns that nurture the retina. Importantly, all of these genes have equivalent human genes and nine of them have been previously implicated in human neural disease.

“Of the 16 genes we uncovered, a few caught our attention,” Samuel said. “For instance, animals lacking the gene Slc44a1 show quite dramatic changes in the vasculature patterning in the retina.”

We are interested in studying this gene further because proper development and maintenance of retinal vascular networks are critical for normal visual function, both in mice and people,” Samuel said.

“This study is particularly exciting because in addition to helping understand the mechanisms underlying eye disease, it will likely provide insights into other neurological or cardiovascular disorders,” Dickinson said. “The eye is really like a little brain but with a built-in window to directly observe the biology. By combining imaging with large scale genetics and cell biological methods, we are beginning to understand gene roles that have not previously been described.”

Now that Samuel and her colleagues have INSiGHT worked out, they plan to expand their screen to look for more genes as well as determine how the genes they have already uncovered function in the retina and the brain.

Our objective is to contribute to a key goal in the field, which is to map the compendium of genes that regulate the nervous system,” Samuel said.

Interested in learning more about this work? Read the study published in the journal Cell Reports.

This work was supported by the National Institutes of Health (NIH, R00AG044444 and DP2EY02798) the Cancer Prevention Research Institute of Texas, the Brain Research Foundation and the National Institute of General Medical Sciences under award number T32GM088129. Additional support was provided by the Robert and Janice McNair Foundation McNair M.D./Ph.D. Student Scholar Program, the RNA In Situ Hybridization Core facility at Baylor College of Medicine funded by the NIH (1S10 OD016167; IDDRC grant 1U54 HD083092, Eunice Kennedy Shriver National Institute of Child Health and Human Development) and by KOMP2 awards UM1HG006348, U42OD11174, and U54HG006348. 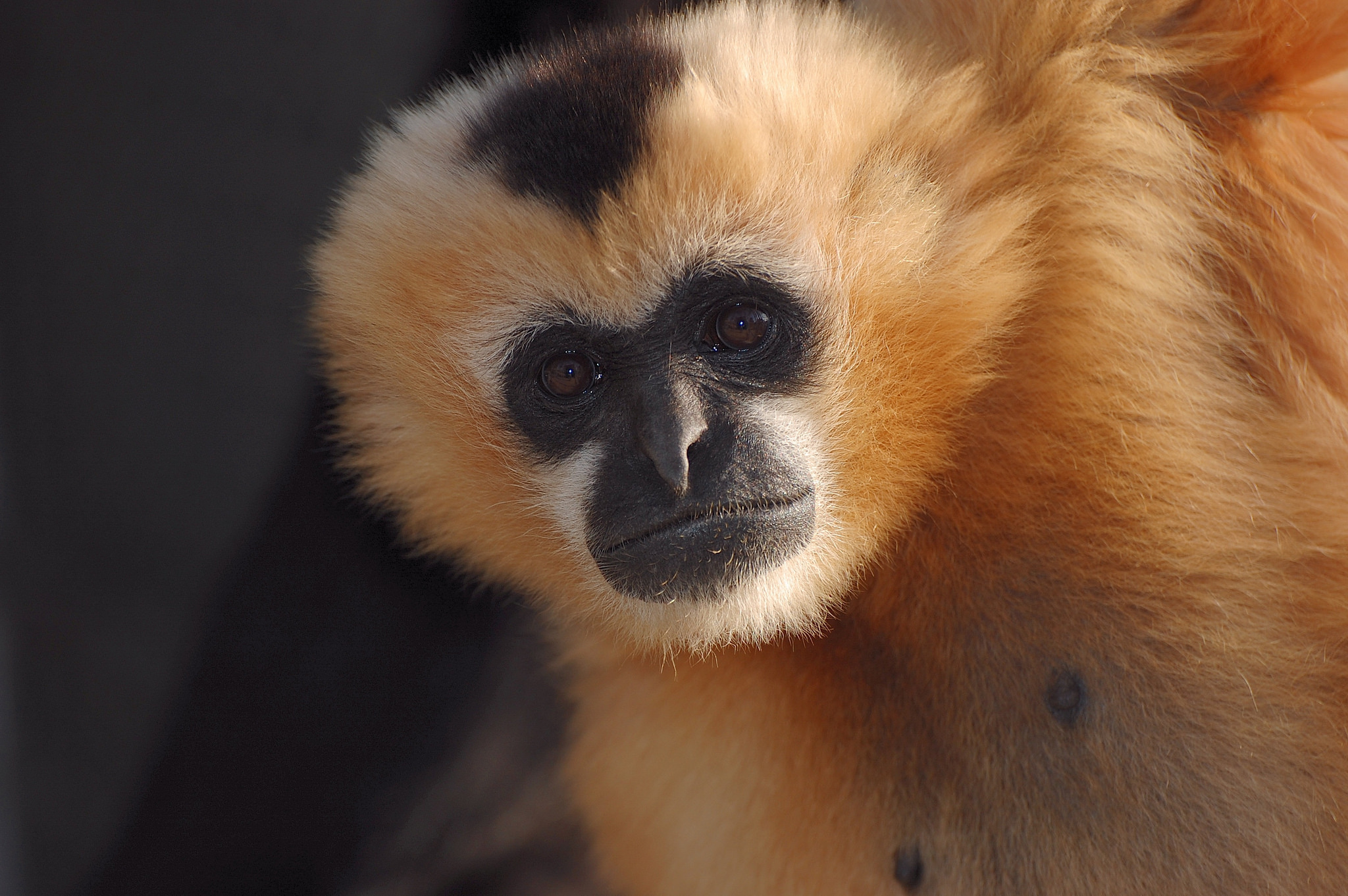 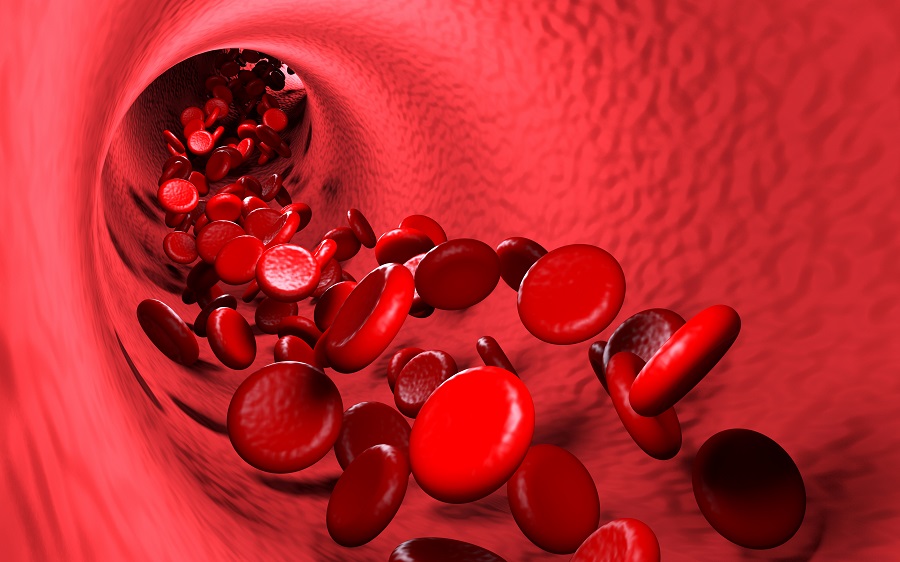