Nearly $28 million has been awarded to Baylor College of Medicine’s Knockout Mouse Project led by Dr. Arthur Beaudet, professor of molecular and human genetics, and Dr. Mary Dickinson, professor of molecular physiology and biophysics. The grant, to be used over 5 years, was awarded by the National Institutes of Health as a renewal of a previous grant to generate modified mice and establish primary phenotype analysis as a resource for researchers world-wide. This grant is a collaborative effort between Baylor and the Mary Lyon Centre in Harwell, UK.

“Being able to knockout or delete genes in animal models is an important way to understand how genes work and what functions they are responsible for,” said Dickinson, who also holds the Kyle and Josephine Morrow Endowed Chair. “This support not only provides mice and phenotype data to the community but allows for a systematic understanding of gene function in a mammalian model system.”

With the renewed funding, Baylor will generate and phenotype lines for 1,000 new genes using Cas9/CRISPR technology.

“Since the project began, 5,000 mouse gene lines have been produced, and we hope to continue,” said Beaudet, who also holds the Henry and Emma Meyer Endowed Chair.

Baylor College of Medicine is one of three sites with renewed funding from the NIH for Knockout Mouse Projects, all of which are part of the International Mouse Phenotyping Consortium (IMPC). The goal of the IMPC is to discover functional insight for every gene by generating and systematically phenotyping 20,000 knockout mouse strains.

This work at Baylor has been a great collaborative effort including the team at Harwell led by Drs. Steve Brown and Sara Wells, as well as several Baylor faculty members, including Drs. John Seavitt, Corey Reynolds, Jason Heaney, Rodney Samaco, Christine Beeton, Jianming Xu, and instructor of molecular and human genetics Isabel Lorenzo.

Much of the work at Baylor is carried out in our Advanced Core Labs,” said Dickinson. The Advanced Core Labs are state-of-the-art facilities that provide instrumentation and technologies to support a wide array of research.

Those used for the Knockout Mouse Project include: 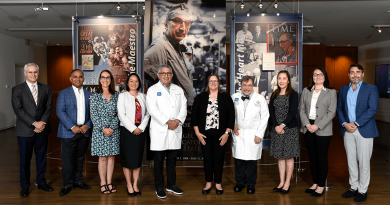 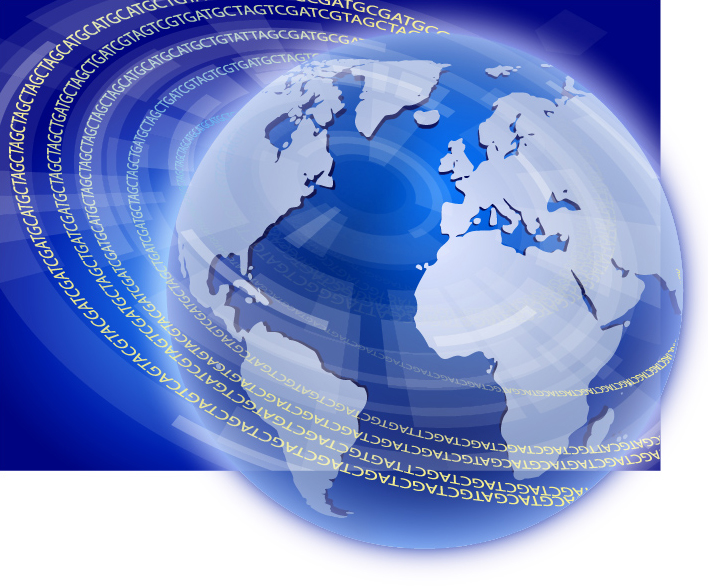 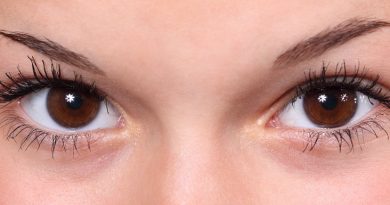 Orion shines a light in the dark for the blind