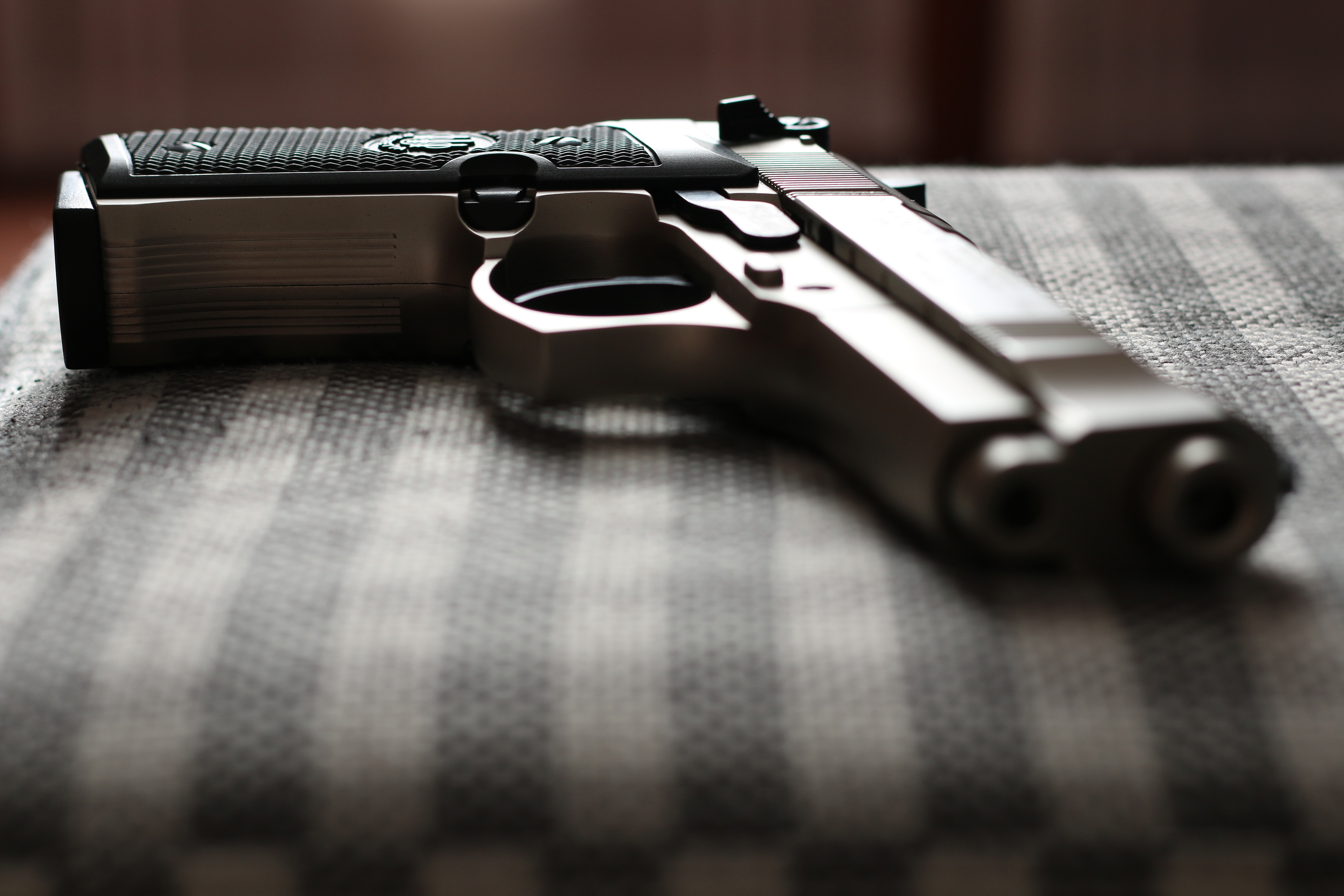 The survivors of the Parkland Massacre are relentless and determined to raise to prominence the issue of gun control in order to make change.

In a climate where young people are told that they are not needed, these student activists have pushed against the complacency of society and heralded the fact that things are not just fine, that it’s irresponsible and un-American to throw up one’s hands and sigh, “Doing nothing is consistent. We will do nothing.”

And it looks like something might finally be done. However, as this momentum is building, we need to ask ourselves what sort of changes should be made. How can we move forward productively, if not incrementally, to ensure real and lasting progress?

We need to look at gun violence as an epidemic. We must not fall back on folk remedies. We need facts.

Firearms research is difficult in part due to the Dickey Amendment, but Dr. Faiz Gani and his colleagues at Johns Hopkins University found a way around the amendment. They took national emergency department data from 2006 to 2014 and searched for billing codes that corresponded to gunshot wounds. From this search, they were able to extract and analyze de-identified patient ages, insurance status, discharge statistics, and much more.

And what did they find over these nine years? Over 700,000 gunshot patients. They dug deeper and found some interesting results.

While nearly half of patients were discharged, five percent died, and an additional 37 percent were admitted to the hospital. Which, just to clarify, is 38,873 and 262,032 human beings, respectively.

The authors concluded with the staggering cost of gun violence in this country: $22 billion over these nine years, or $2.4 billion a year, including emergency department and impatient charges. And since over one quarter of these patients were on Medicare or Medicaid, more than $6.2 billion in medical fees were supported by taxpayers.

But there is more. Estimates of “subsequent readmissions, rehabilitations, and the costs associated with lost work and productivity following a firearm-related injury” increase these costs fortyfold – more than the total medical expenditure for obesity each year.

Most news reports or analyses focus on firearms fatalities, but I think it’s time to talk about all of the facts. It’s time to ask ourselves and our representatives if this is worth it. It’s time to make some evidence-based changes.

The Society for Behavioral Medicine recently published a statement urging for restoration of CDC funding for gun research and expansion of the National Violent Death Reporting System in order to conduct “research on the risk and protective factors of gun use and gun violence prevention.” They are hardly the first to suggest this line of investigation.

More importantly, we need to eschew gun violence myths. There are phrases that have become entrenched in the American consciousness that are politically motivated but do not reflect reality.

It would stretch even the most vibrant imagination to assume that the perpetrators of the annual 40,000 assaults, or the 30,000 accidental shootings, all suffered from a mental illness that would have prevented their access to firearms.

Furthermore, while gaining the most media prominence, military weapons were factors in less than one percent of gunshot victims. Any legislation affecting only these weapons will hardly affect your risk of being a gunshot victim. Also, recent analysis found inconclusive evidence that background checks decrease incidences of mass shootings.

We can no longer rely on the baseless claims of politicians and spokespeople. Ask if they have read the studies, like the one published by Injury in 2012, which determined that 33 percent of pediatric emergency room visits from firearm injuries in 2008 were accidents. Or how a 2017 Hospital Pediatrics study found that almost half of gun owners wrongly believe their children do not know where they keep their guns.

Americans want freedom. But there is no doubt in my mind that we have forgotten what freedom and rights truly are. Freedom is not solely a right but a social responsibility, and at times a sacrifice and restriction. It‘s ingrained in the foundations of our government, which, in the words of John Courtney Murray, “establishes a limited order of rational law that is by the same token an order of full human freedom.”

We should ask ourselves whether this right to firearms has existed for too long without the necessary and corresponding responsibility. It’s time to reflect on whether we want instruments of death and war to be an integral part of our identity.

Let’s find out how best to do this. Let’s treat this epidemic of gun violence as we have the opioid epidemic, the polio epidemic, diphtheria, measles, or the whooping cough: Find out what is causing it, then eradicate it.

-By Topher Cronkite, M.D./Ph.D. student at Baylor College of Medicine 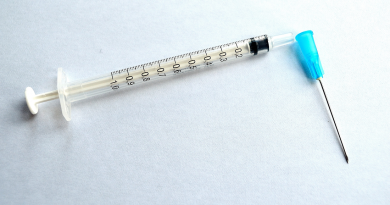 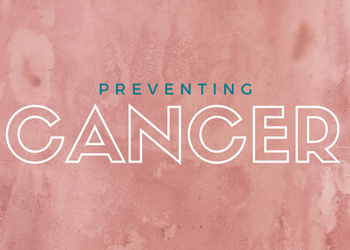