A few weeks ago, my colleague Stephanie Morain wrote a PolicyWise post on attempts to pass so-called “right-to-try” legislation in the U.S. House of Representatives. The intent of the bill is to help individuals with life-threatening illness access investigational drugs that have not yet received approval from the Food and Drug Administration (FDA).

The federal bill initially failed on March 13. A week later it passed with a vote of 267 to 149. The bill now moves to the Senate, which passed its own right-to-try legislation over the summer. Thirty-eight states have passed similar laws, including Texas, which passed H.B. 661 in May 2017 by a unanimous vote.

As Dr. Morain pointed out in her analysis, such legislation is rife with problems. Among other things, right-to-try exposes desperately ill patients to increased risk, delays the development of drugs, and fails to acknowledge that the FDA approves 99 percent of patient requests to early access of experimental therapies under its compassionate use program.

There are other reasons why these laws are poorly imagined. First, there is little incentive for a biotechnology or pharmaceutical company to offer unapproved treatments outside the bounds of a clinical trial. Many interventions, including those in early development, are costly and complicated to administer.

Resources devoted to clinical trials may operate on razor thin margins, especially for small companies. They will be loath to provide a drug that might cause harm or death, even if federal law requires that the FDA may not use adverse events to reject or delay the drug’s approval. One biotech executive who testified against the federal legislation put it this way: “No ethical company that I know of would make their experimental medicine available outside of the FDA’s regulatory oversight process.”

Second, there is little evidence that the over three dozen state right-to-try laws on the books have made a difference. Recently, researchers at New York University found that no patient has obtained a drug through a state right to try law that wasn’t available through expanded access. This could be due to many factors, including the industry disincentives described above, the success of the FDA’s compassionate use program, or because the laws themselves are difficult to navigate.

Third is a topic that I’ve studied in bioethics and research policy. Right-to-try legislation, especially with its focus on the vulnerable and terminally ill, may unfairly raise the expectations of those who are willing to try anything – travel long distances, empty retirement accounts, even put themselves at significant risk – for the small chance of a miracle cure. Many drugs fail in early clinical testing. Many more fail years later.

Hope is a powerful thing, used to produce great investment and advances in medicine. It can fuel a sense of purpose that a person is doing something to make a difference. But as the lessons of stem cell research have taught us, unalloyed hope fueled by anecdote can spread like wildfire. Right-to-try legislation threatens to fan the flames of unproven claims that frontier medicine is actually making a difference, when it simply too early to tell. 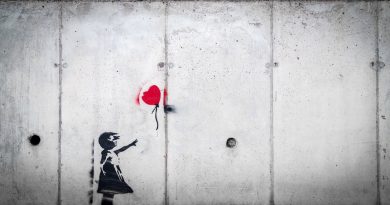 Finding compassion and resilience in grief 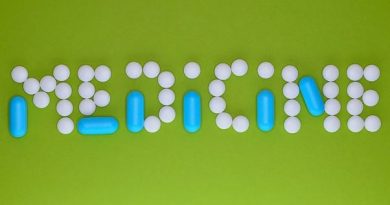 Chronic pain management: What is the role of medical ethics?