The decision to place a loved one on life support is not easy. In fact, the term itself “life support” can mean many different things to different people.

In the clinical setting, it means that a patient’s body is failing and they may be approaching a point of no return. For example, if the patient’s heart is failing, there are a number of drugs and devices that can be given or implanted to help it continue to pump.

When these interventions fail, there is a little-known, last-ditch effort to save the lives of patients with heart or respiratory failure – extracorporeal membrane oxygenation (ECMO).

As a clinical ethicist, I have been involved in 30 ECMO cases. At this point in my career, I’ve spent so much time in ICUs that I’ve probably seen every piece of cutting-edge-medical technology on the market. But ECMO is different.

Though I know ECMO is designed to heal, when combined with the other devices and drips, it’s hard to see the human being through the plastic forest of machinery.

Doctors use these devices to achieve one of two main goals. First, they may be used to enable the patient’s heart or lungs to recover on their own or with the assistance of a lower level of support (for example, a ventilator).

Second, they may be used to give the patient time to receive a heart or lung transplant or a mechanical support device, at which time they can usually be removed from ECMO. When neither of these goals can be achieved, physicians generally recommend shifting the goals of care to focus on the patient’s comfort, discontinuing the ECMO, and allowing them to pass away.

Although it raises similar ethical concerns about medical treatment at the end of life, ECMO support is unlike other forms of life support. The device itself is intended to function for only a short time before the likelihood of life-threatening complications increases dramatically, which shifts the balance of burdens to benefits unfavorably.

Additionally, being placed on ECMO means that the patient is stuck in the ICU. Patients on ECMO are often kept sedated and paralyzed so that they cannot disturb the cannulas, which, combined with an extended stay in the ICU, results in a greatly diminished quality of life.

Doctors often disagree about whether someone should be put on the device in the first place, especially if their candidacy for transplant or recovery is uncertain. Despite the availability of guidelines and prediction models to support decision making, if things turn out poorly, doctors often blame themselves for recommending ECMO support.

Sometimes they also disagree about whether and when ECMO support should be removed. In a survey of 179 attending, resident, and fellow physicians, over half said that physicians should have the right to discontinue ECMO treatment over the objections of surrogate decision makers.

When faced with choices related to ECMO support, families find themselves with an unimaginable dilemma. What began as a desperate attempt to save the life of a loved one has now turned into a choice between keeping them alive with the hope that they will recover or allowing them to pass away.

My colleagues and I are often called in to mediate conflicts and provide ethical recommendations regarding what should be done in cases where the medical team and family disagree about whether continued aggressive treatment would be appropriate.

Although there is no simple solution to these conflicts, we have found that it helps to have a comprehensive informed consent process prior to the placement of ECMO and an open line of communication between surgeons, transplant doctors, ICU team members, and patients and/or their families.

While the guidance about the appropriate indications for ECMO is clear, these cases require a different approach because the potential for miscommunication and disagreement about what constitutes good patient care remains high.

-By Andrew Childress, Ph.D., assistant professor in the Center for Medical Ethics and Health Policy at Baylor College of Medicine 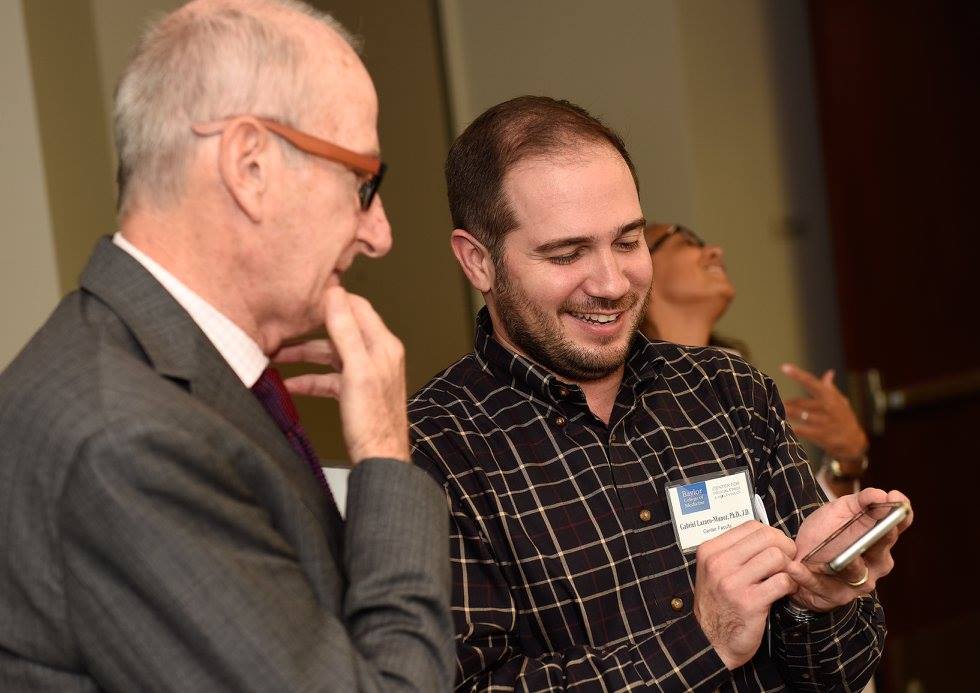 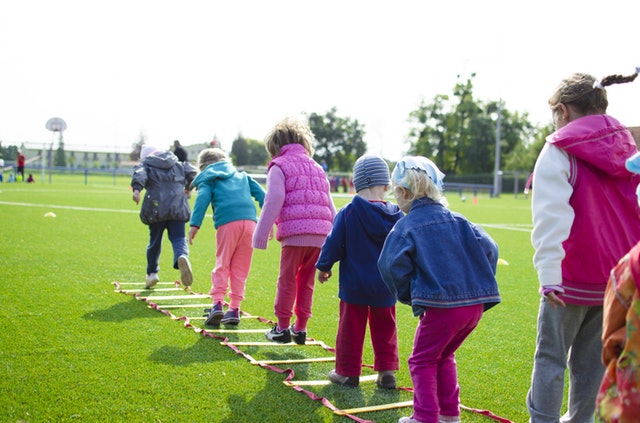 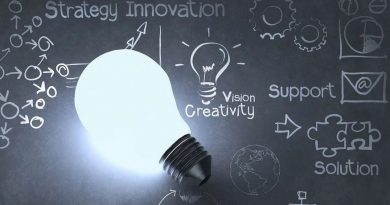