“Hey 30-somethings, you’re a Xennial,” and “Are you a Xennial? Take the quiz,” appeared in my Facebook feed last June. The headlines, articles, and viral Facebook post about having an analog childhood and a digital adulthood rang true to me: Yes, I’m 30-something, I watched Empire Records more times than I could count, and yes, I wasn’t on social media until my late 20s.

By these measures and others, I could be a Xennial, meaning the supposed microgeneration between Generation X and Millennials that includes people born between 1977 and 1983. It made sense to me, as I never fully identified as the Millennial I technically am.

I hadn’t heard the term before, but it was about to become relevant to my work. Beyond the fact that the Xennial articles and memes described me perfectly, the idea of intra-generational differences would also support a conclusion in one of my research projects.

A year before the Xennials showed up in my Facebook feed, my colleagues and I were working on a project trying to answer this question: Are strict privacy and security measures for health data necessary in an era where people are increasingly comfortable sharing their private information on the internet? It was a timely and critical question in need of an answer as more of our lives, including our personal health information, move online.

Privacy and security measures, however, may be costly. And, if privacy is no longer a “social norm” as Facebook co-founder Mark Zuckerberg claims, are these efforts to strengthen health data protections even warranted? Or is the assumption that younger people, because of their social media use, are less concerned about the privacy and security of their health information unfounded?

To test this question, we conducted a multigenerational survey and found the majority of all respondents were concerned about the privacy and security of their health information. Millennial respondents were indeed slightly less concerned than members of older generations. Of note, respondents’ level of concern was not related to social media use.

As we reviewed the preliminary results, I mused about how I seem to have much more in common with my Generation X colleagues than my Millennial colleagues when suddenly another angle clicked: There may also be differences within the Millennial generation.

After splitting Millennial respondents into an older group (28-35 year olds) and a younger group (18-27 year olds), we found that younger Millennials were significantly less concerned about the privacy and security of their health data than older Millennials, who responded much more like Generation Xers.

Though our age ranges are slightly different than the purported Xennials, our data support the idea that this subgroup might think differently than others in the broad generational category that spans nearly two decades.

The reasons behind the younger Millennials’ attitudes are unclear. Our data show that these views are not related to social media use or other internet behaviors. One possibility is simply age difference, especially since younger people are more likely to be in better health and have fewer medical issues they would worry about being disclosed or breached.

Sometimes it can feel like we have nothing in common with “kids these days.” But even if bridging the inter- and intra-generational divide can be challenging when it comes to the latest technology or lived experiences, one thing we can agree on is that there is no support for easing our privacy and security standards.

-By Stacey Pereira, Ph.D., M.A., instructor in the Center for Medical Ethics and Health Policy at Baylor College of Medicine 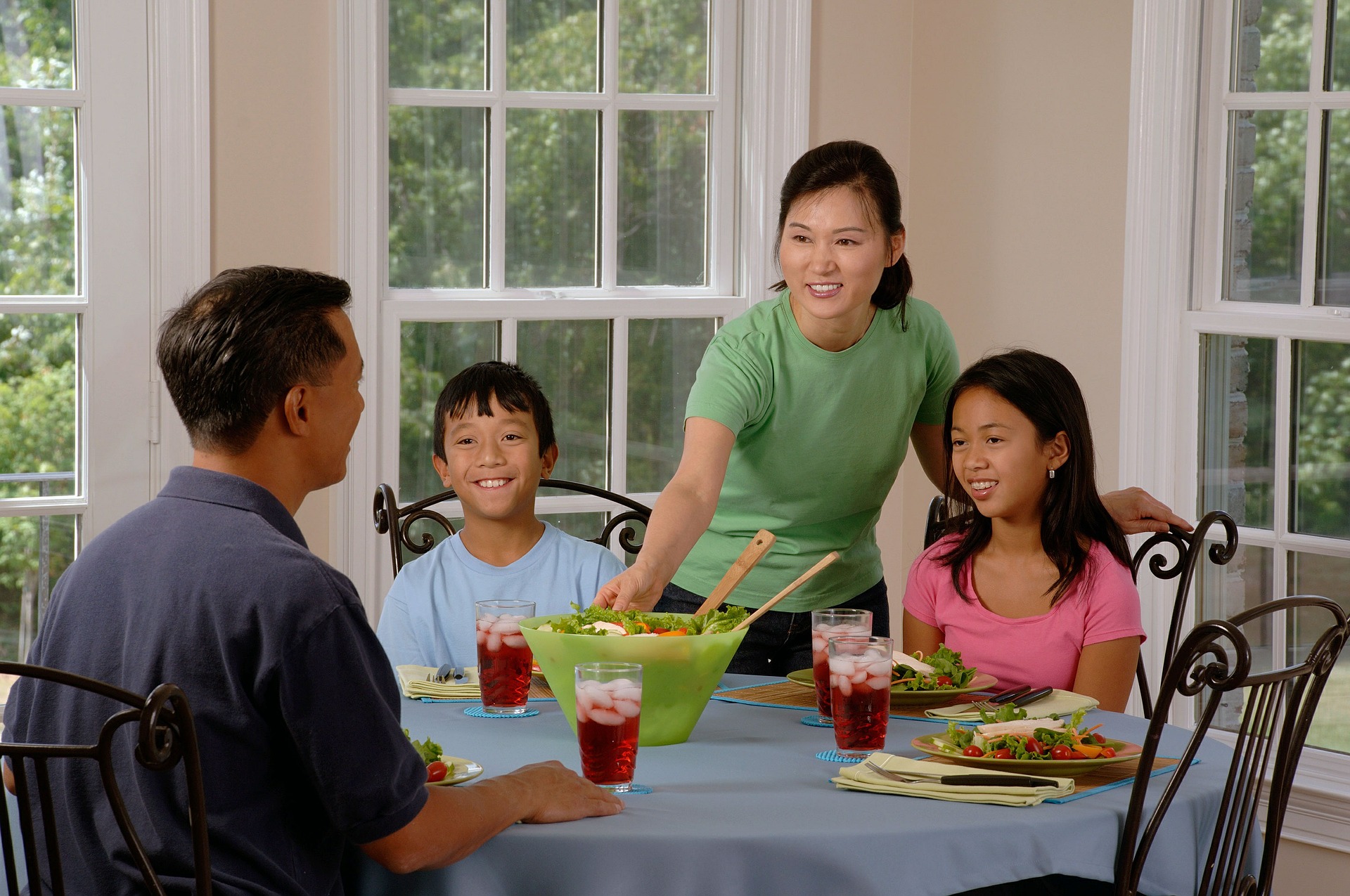 Adequate nutrition should be priority for whole family