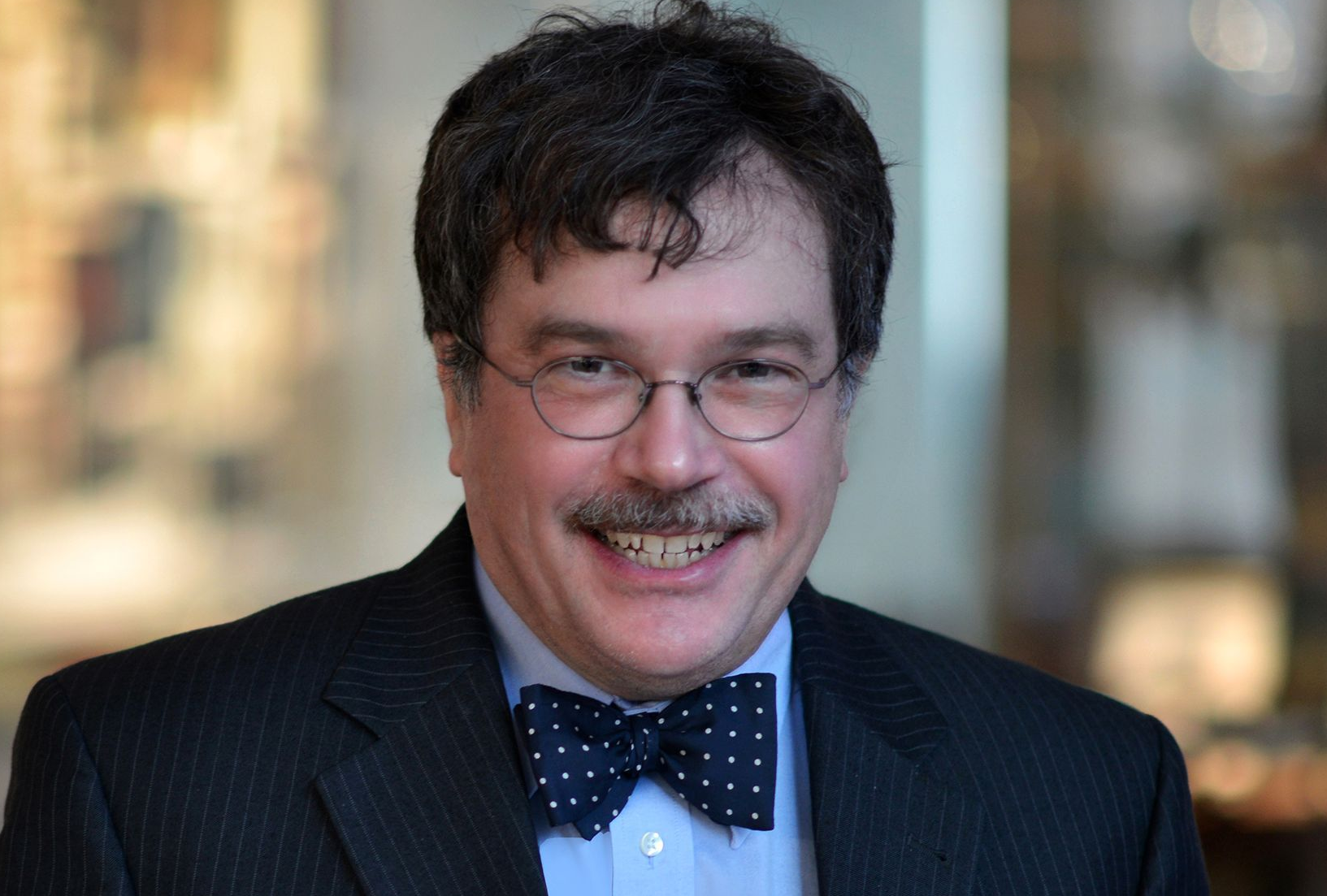 Texas has seen a record number of mumps cases in 2017.  The Texas mumps outbreaks began in 2016, with almost two hundred cases in that year, most of them occurring towards the end of the year.  We have seen more than 200 cases this year. According to some reports, this represents the largest mumps surge in more than two decades. Such numbers are in contrast to 2015 when only 20 cases were reported in Texas.

Within the last few weeks, I have received a number of calls from science journalists asking if the new rise in mumps is related to a corresponding rise in a powerful and outspoken Texas anti-vaccine movement. Indeed, I have recently predicted that Texas could soon be affected by breakthrough infectious disease outbreaks, especially measles virus epidemics, due to high rates of non-medical exemptions in our state.

It is possible that pockets of non-medical exemptions, due to the Texas anti-vaccine movement, have a role in the 2016-17 mumps surge. We’ll learn more in the coming weeks as the Texas Department of State Health Services conducts investigations. But in the case of mumps there could be other explanations.

Shown in Figure 1 is a representation prepared by the U.S. Centers for Disease Control and Prevention (CDC) for the total number of mumps cases between 1968 and 1977.  It shows that mumps cases declined precipitously after a vaccine was introduced in 1967 and then again in 1977 when mumps vaccination became routine.

What’s interesting about this chart is the inset that magnifies the increased number of cases beginning in the 1980s and another increase in 2006 and 2010. We are now seeing yet another uptick in cases. According to the CDC, there were only about 200 mumps cases reported in all of 2012, but then in 2016 there were more than 5,000 cases. So far this year from Jan. 1 to March 25, there have been nearly 2,000 cases.

So why is 2016-17 another big mumps year similar to 2006 and 2010?  I don’t think we really know the answer. This year’s outbreak in Texas seems to have originated in the neighboring state of Arkansas, which is experiencing even a bigger outbreak. Missouri is also seeing a surge in cases (see Figure 2). So this is mostly a south-central U.S. mumps epidemic.

However, the most recent Texas outbreak appears to be occurring on South Padre Island and may be related to spring break. It’s unclear what the relationship is, if any, between the South Padre Island and Arkansas mumps outbreaks. It’s also interesting to note that there are a significant number of cases in Washington state, which also has a vigorous anti-vaccine movement.

A number of virus and vaccine experts, including Dr. Paul Offit at the Children’s Hospital of Philadelphia, have pointed out that of the three vaccines contained in the MMR vaccine (measles, mumps, and rubella) the mumps component is the weakest in terms of inducing high levels of protection. By some estimates a single dose of the mumps vaccine induces only about 75 percent protective immunity, while even two doses induce less than 90 percent protection.

Therefore, our state and federal response to the 2016-17 mumps outbreak could be to recommend a third dose of the mumps vaccine in the areas experiencing outbreaks, such as the one that occurred two years ago at the University of Illinois Urbana-Champaign. Alternatively there may be a rationale for setting a new national policy around recommending three mumps vaccinations routinely.

We’ll need to follow the Texas mumps epidemic closely. In the meantime, view the CDC’s detailed Q&A for mumps patients and their families.

-By Dr. Peter Hotez, dean of the National School of Tropical Medicine at Baylor College of Medicine and Endowed Chair in Tropical Pediatrics at Texas Children’s Hospital 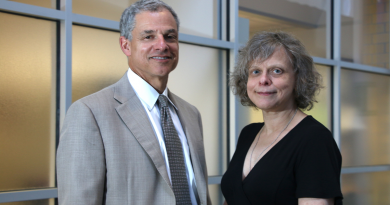 Body of Work podcast: When should a physician retire? 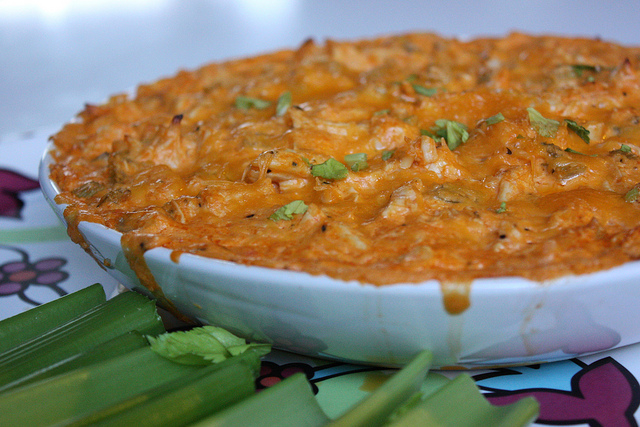 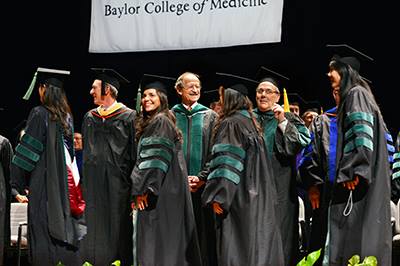 One thought on “Why are we seeing outbreaks of mumps in Texas?”