We are now closer to better understanding brain disorders such as autism and schizophrenia. In a recent paper published in Nature, scientists have elucidated the genetic programs that guide the formation and development of specific regions within the brain of rhesus monkeys.

Dr. Ed Lein, investigator at the Allen Institute for Brain Sciences in Seattle, WA, and dozens of scientists from various institutions across the world, including Baylor College of Medicine, created a high-resolution atlas of the development of rhesus monkey brain that uncovers, in fine levels of anatomical detail, how gene expression changes across time, from early gestation to young adulthood.

“This exceptional dataset is useful for exploring precisely where and when genes are active in relation to the events of brain development and the onset of brain disorders,” said Lein.

With these information, scientists can now better understand how the human brain develops and identify neurodevelopmental processes involved in disorders such as autism spectrum disorders and schizophrenia.

At the Human Genome Sequencing Center (HGSC) at Baylor, Dr. Jeffrey Rogers, associate professor of molecular and human genetics, and Dr. Richard Gibbs professor and Wofford Cain Chair of molecular and human genetics, and director of HGSC, contributed to this work by helping to associate observed changes in gene expression during development with significant human disease characteristics.

Overall, the atlas shows that the most dynamic changes happen prenatally, then decline in the months after birth and that cortical areas acquire their adult-like molecular profiles surprisingly late in postnatal development. Genes previously linked to neurodevelopmental disorders are shown to be expressed together in disease-specific patterns within the developing neocortex.

“This ground breaking work at the Allen Brain Institute dramatically advances our understanding of primate brain biology,” said Gibbs. The Baylor HGSC has played a leading role in the sequencing and subsequent genomic analysis of rhesus monkeys’ genetic material.

The study also indicates that the patterns of gene expression during human development are more similar to those of monkeys than to those of rodents; the similarity between human and rhesus is 86 percent. This confirms the value of the rhesus monkey as a nonhuman primate model of human brain development and disease.

“The extensive spatial and temporal information about gene expression assembled here for the developing primate brain is truly unique,” said Rogers. “This work provides a remarkable platform for future studies that investigate both the fundamentals of normal brain development in an outstanding model for humans, and the details of developmental processes that are implicated in human psychiatric diseases such as autism spectrum disorders and schizophrenia.

A complete list of contributors and their affiliations can be found here. 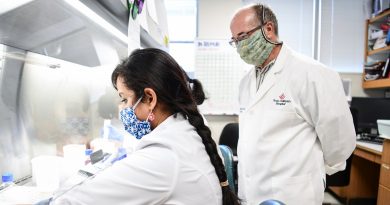 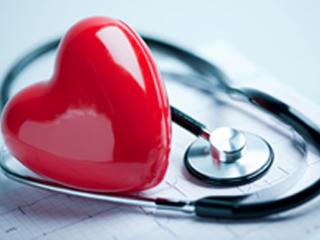