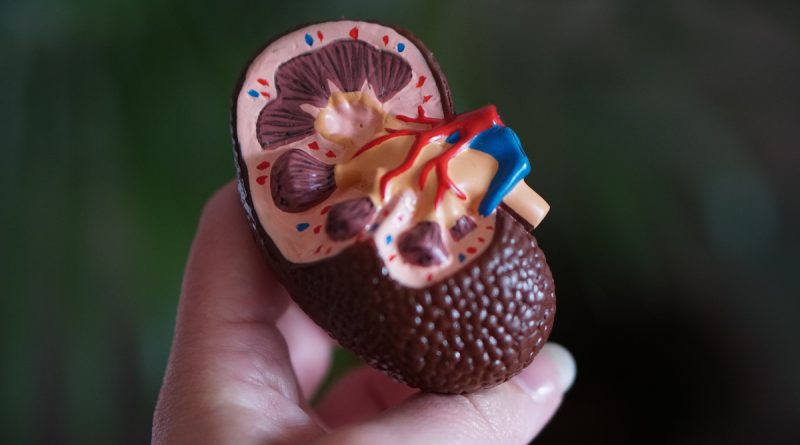 Effectively treating upper tract urothelial cancer – a cancer of the lining of the kidney or the ureter, the long, thin tube that connects that kidney to the bladder – has been a challenge. The usual treatment is radical surgery to remove the kidney. Chemotherapy has shown promise, but limited effectiveness. However, rethinking the chemotherapeutic approach has resulted in an improved option to treating this rare cancer that affects 6,000 to 8,000 new patients in the United States every year.

Dr. Seth P. Lerner, professor of urology and Beth and Dave Swalm Chair in Urologic Oncology at Baylor College of Medicine dedicates his clinical practice, education and research activities to urologic oncology and particularly lower and upper tract urothelial cancer. Lerner and his multi-institutional team of researchers working around the world, in collaboration with UroGen Pharma, wanted to find a way to spare patients having to undergo radical kidney surgery.

Traditionally, physicians treated the cancer with a novel formulation of mitomycin, a form of chemotherapy that urologists use to treat low-grade cancers of the bladder. Standard formulations of mitomycin are administered in a water-based solution that is washed away by the urine produced by the kidney, shortening the time the drug is in direct contact with the urothelium, which lessens the effect of the treatment. To overcome the shortcomings of standard mitomycin treatment, Lerner and his colleagues evaluated a mitomycin-containing reverse thermal gel (UGN-101, brand name Jelmyto, manufactured by UroGen Pharma).

UGN-101 is a gel formulated so its physical properties are opposite those of regular gels, which are in liquid form when warm and change to a semi-solid as they cool down.

“UGN-101 is semi-solid at body temperature and becomes a viscous liquid at colder temperatures that can be injected via a catheter passed from the bladder into the renal pelvis where these tumors occur,” Lerner said. “The reverse thermal properties of UGN-101 allow for local administration of mitomycin as a liquid, which subsequently transforms into a semi-solid gel depot as it warms up following instillation into the urinary upper tract. Normal urine flow dissolves the gel depot, allowing tissue exposure to mitomycin over a period of 4 to 6 hours.”

The researchers previously reported proof-of-concept and preliminary safety data for UGN-101 in treating 22 patients with upper tract urothelial cancer in a compassionate-use program. In the current study, Lerner and his colleagues conducted a phase 3 single-arm clinical trial to further evaluate the efficacy of the innovative reverse gel delivery of mitomycin in low-grade upper tract urothelial cancer.

Seventy-one patients received six weekly treatments with mitomycin-containing reverse thermal gel. Patients who had a complete response (complete disappearance of the tumor) were offered monthly treatments for up to 11 additional months. Efficacy of the treatment was evaluated using urine cytology (a test to look for abnormal cells in a patient’s urine), ureteroscopy (an examination of the upper urinary tract) and biopsy (if warranted) three months following the initiation of therapy.

The treatment was beneficial. Following the initial six weekly treatments, 59 percent of the patients had no residual tumors, including patients with cancer deemed unresectable at diagnosis, who represented 48 percent of the overall treatment population.

There were side effects, including urinary tract infection, hematuria (blood in urine), flank pain and nausea, but the severity and frequency were as expected from patients who are undergoing similar interventions. The study will continue to monitor the durability of the initial response out to 12 months.

The treatment has been recently approved by the U.S. Food and Drug Administration and became the first and only approved non-surgical treatment available for patients with low-grade upper tract urothelial cancer.

“The clear benefit is that patients get to keep their kidney. For people who have one kidney, this option also removes the need for dialysis,” Lerner said. “Other potential beneficiaries would be patients for whom, because of other conditions, it would be too risky to perform an operation to remove the kidney. Now they have an option for treatment.”

Read all the details of this work in in the journal The Lancet Oncology.

For a complete list of the contributors’ affiliations and declaration of interests visit the publication. This trial was supported with funding from UroGen Pharma.