There is often a belief that neglected tropical diseases mostly affect those who live in poverty-stricken countries. Dr. Peter Hotez, dean of the National School of Tropical Medicine at Baylor College of Medicine, Endowed Chair in Tropical Pediatrics at Texas Children’s Hospital, and president of the Sabin Vaccine Institute, believes this is no longer the case.

Hotez’s new book, “Blue Marble Health,” focuses on the concept that diseases traditionally thought of as poverty related are now targeting wealthy economies. He says one example of this includes the prominence of Chagas disease in wealthy, Latin American countries.

“One of the findings in the book is that most of the Chagas disease cases are occurring in Latin America’s three wealthiest economies: Brazil, Argentina and Mexico. The problem is the vast majority of people with Chagas disease have no access to diagnosis or treatment. We need to fix that,” he said.

Hotez has coined the term ‘blue marble health’ to symbolize this global shift. The term refers to photos of the Earth taken by satellites and manned space flights. Watch the following Q&A to learn more about Hotez’s book, which can be purchased online or in stores. 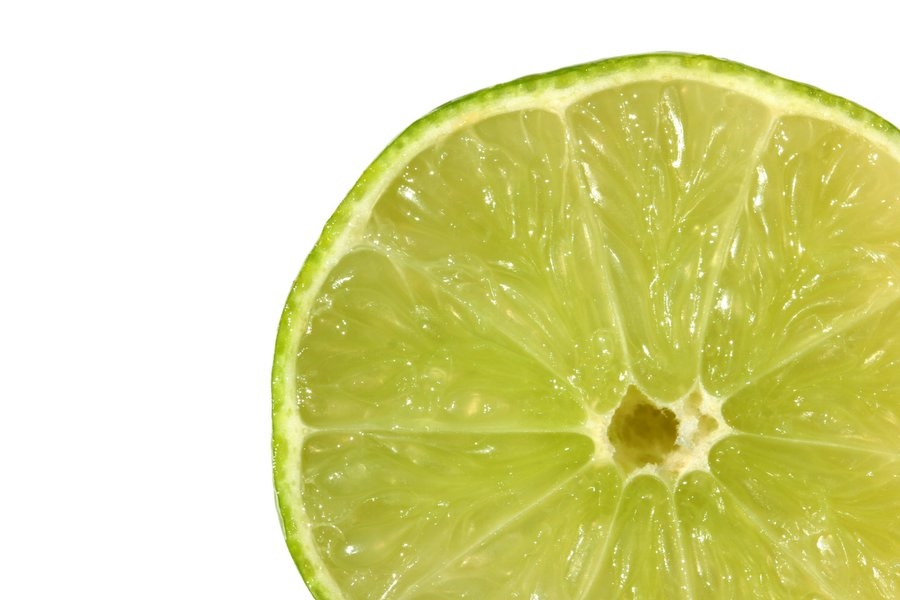 Combination of limes, sun can result in ‘margarita dermatitis’