Detailed 3D printed models are changing the way surgeons approach complex surgeries while paving the way for a revolution in surgical training.

Thanks to the creativity and persistence of Jacques Zaneveld, Ph.D., a graduate of Baylor’s Molecular and Human Genetics Program, 3D printing is being used at Baylor to create realistic “kidneys” for surgeons to visualize things like tumors and simulate challenging procedures before they enter the operating room.

As a student, Zaneveld was interested in 3D printing and built his own printer to create toys and figurines.

“I was fascinated by 3D printers and I quickly realized their potential for use in healthcare, and specifically for training –  however, it took years to develop the technology to create realistic human anatomy models,” Zaneveld said.

While on a shuttle bus around the Texas Medical Center, Zaneveld met Dr. Friedrich-Carl Von Rundstedt, a Baylor urology fellow. Von Rundstedt explained how removing kidney tumors can test even the most skilled surgeons, let alone someone in training.

“There is no realistic way to practice the complex process of removing kidney tumors while sparing normal kidney function,” Von Rundstedt said. “Even with state-of-the-art facilities, urologic surgery trainees find this procedure difficult to master.”

Zaneveld spent his nights and weekends in his kitchen developing a way to 3D print in a material that simulates human tissue.

Failure followed failure, as he struggled to find a way to make models with the same feel and texture as human tissue. In May 2015, he found his first success with a simple silicone anatomic model that contained an endophytic tumor, a model impossible to reproduce using standard manufacturing.

Zaneveld sent the model to Von Rundstedt, who shared it with Dr. Richard Link, associate professor of urology and Carlton-Smith Endowed Chair in Urologic Education at Baylor. They practiced removing the tumor from the model using a Da Vinci robot, the same platform used during the real operations.

“It was the most realistic and versatile model for partial nephrectomy I had ever seen,” Link said. And with that Zaneveld’s company, Lazarus 3D, was born.

In the eight months since the first model was made, approximately a dozen partial nephrectomy patients have had their organs 3D printed in order to rehearse their tumor removal.

Treating tumors in the renal hilum, the place where critical anatomic structures like arteries, veins and the ureter enter the kidney, often meant removing the entire kidney and significant loss of kidney function.

To help Link, Zaneveld created a model of not only the kidney and the tumor, but also the vasculature and other critical structures in this complex area. Link said using the model helped familiarize him with the three-dimensional structure of the patient’s tumor and kidney.

In addition, he said this new approach has helped him craft different operative strategies to preserve kidney function when tumors are in challenging locations.

Rather than learning only in real operations, this technology gives trainees the opportunity to practice in a safe and forgiving simulated environment. Jason Scovell, a medical student who is part of the 3D surgical project in Link’s lab, would not normally get a chance to operate for several more years. Now, he can begin practicing the important skills he will need later in his career by using 3D printed patient models. This may reduce the learning curve and ultimately provide safer, more effective and less costly surgical care for patients.

Read more about how 3D printing is making advances at Baylor. 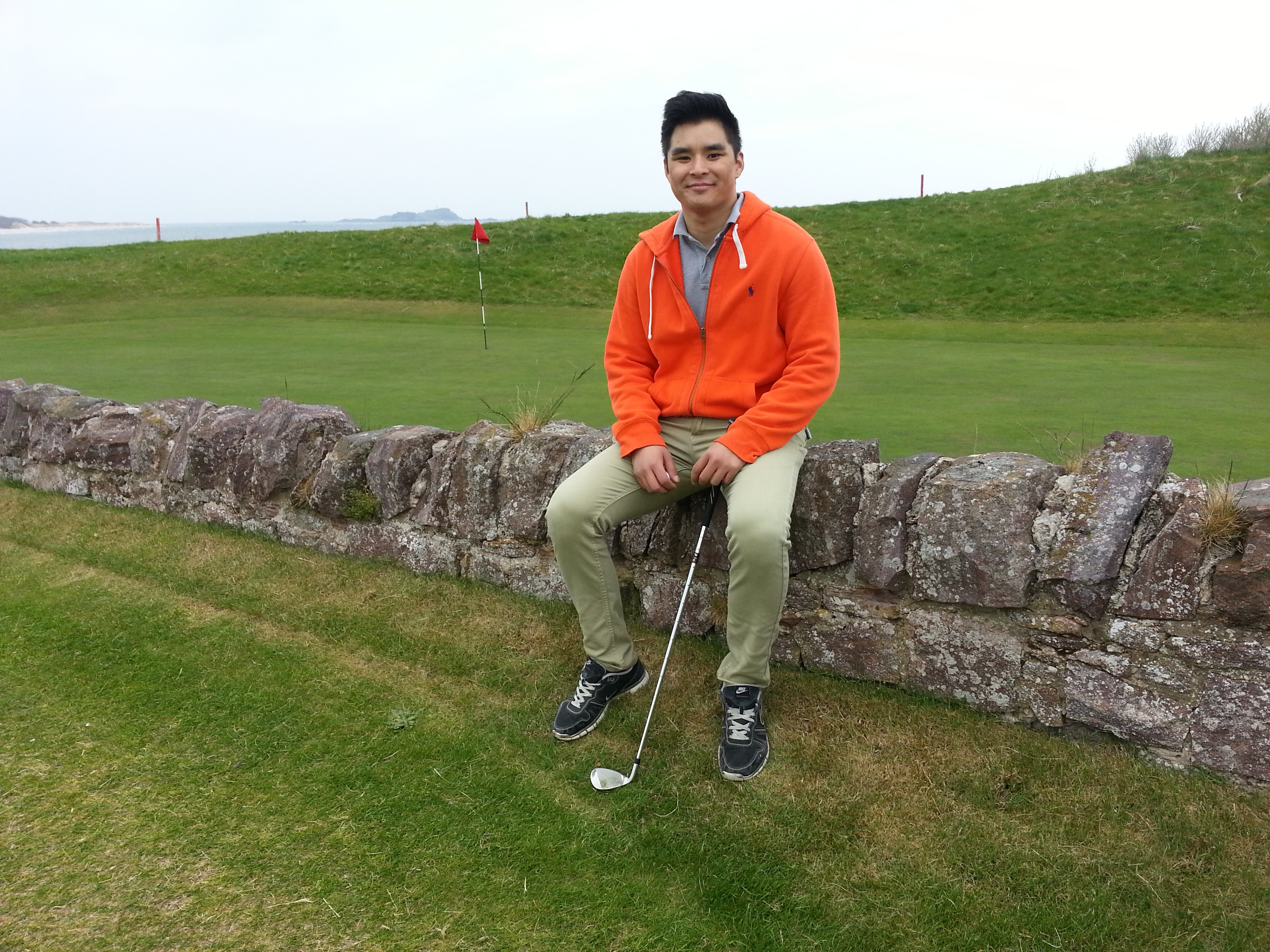 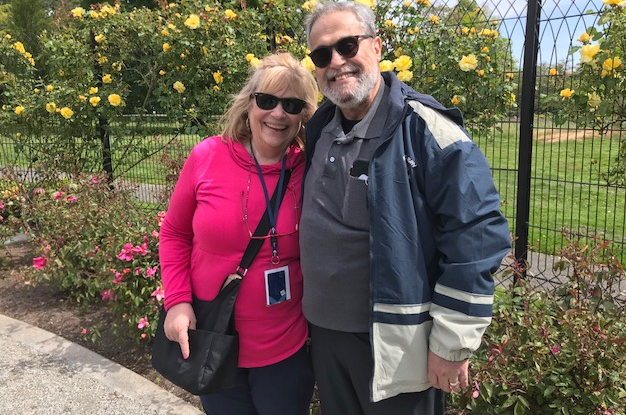 Finding relief after 20 years of chronic back pain