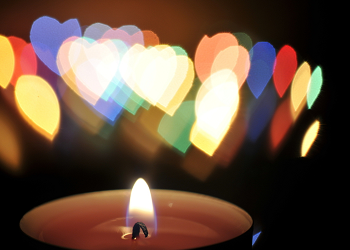 Sometimes we get so caught up in our day-to-day that we make trivial mistakes. What happened Sunday morning wasn’t a mistake. It was a calculated effort by a delusional person with a troubled background. It was late Saturday night/early Sunday morning when my wrist buzzed. I broke from my computer screen. Words flitted across my watch, then faded. The gravitas of what happened three hours before in my home state of Florida sunk in as the death toll rose. Twenty dead, then 50, then back down to 49. In total, 103 people were shot, half shot dead. I checked in on as many of my friends as I could that might’ve been there that night. All safe. But while most of us were lucky, some in my circle weren’t. The LGBT community in Florida is a relatively close-knit bunch. There are only a couple degrees of separation between most of us. As Sunday came and went, I feared that it was only a matter of time until someone I knew was affected. What if I missed someone who was on that growing list? Then the names kept coming out, and unfortunately I was right.

There will be some who, in an attempt to make sense of the madness of it all, will try to rationalize the violence. They will try to use the opportunity to push their respective political agendas. Political agendas that, since their inception, have failed to reach a reasonable compromise on gun control, have failed to acknowledge the loss of 50 mostly LGBT and Puerto Rican people, including the shooter, to homophobia, racism, and mental illness stigma. We’ve even seen tweets of people celebrating. What isn’t up for debate was that the violence was at home, on U.S. soil. We bear that responsibility.

I’m a half-Cuban, half-Puerto Rican-American who identifies as a gay man, born and raised in Jacksonville, Florida. I went to 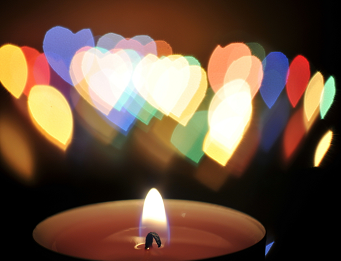 the University of Florida in Gainesville, a couple of hours north of Orlando. I grew into the stubborn and at times righteously indignant person that I am today in many a similar club venue, either as a patron dancing with my friends, or as a grant-funded HIV/AIDS counselor before starting medical school, eventually landing here as a part of the Baylor College of Medicine Graduate School and greater Baylor communities. I have friends who lost loved ones over the weekend, but it could have just as easily happened to any other people, on any other night, in any other town. The community that I vowed to protect as a healthcare provider and researcher is grieving, and prayers and flowers can only do so much.

Ignoring the fear that has permeated our culture and allowed this travesty to unfold won’t fix us. Homophobia, transphobia, Islamophobia, racism and the stigma that prevents mentally unstable people from getting the care that they need when they need it, has to be addressed. Even here, while Baylor is a fairly liberal environment, some of your peers walk down these hallowed halls anxious that their secret, their real selves, might show. We’re better than that.

This month is National Pride Month. I’m proud that my communities back home are standing up for each other – that even globally, waves of love and support have been gushing forth. If any of you have been touched by these past couple of days, I invite you to do something. Talk to your peers. Try to reach across the aisle. Give each other the benefit of the doubt. Give back to the victims and their families by donating to the crowdsourced fundraising.

You can help here by donating to local Houston LGBT groups that offer services for LGBT youth and family members such as PFLAG Houston or the Montrose Center, among others. If you yourself are going through a stressful time, know that you are part of a community that cares about you, even when it might not seem that way. It’s easy to overlook the personal challenges that a professional must overcome during their training, but that’s no excuse to bear such burdens alone. If you need it, know that Baylor offers free and confidential counseling services.

It’s getting harder and harder to be proud to call myself an American, because we’ve let our differences divide us so. The title barely means anything anymore. Don’t get used to these tragedies. If we do, what will be left to be proud of? We once worked together to accomplish great things. When we leave these walls, we will be leaders in our fields – with the potential to make a real impact on public health, and public policy… if we stand up for what we believe is right. We can help each other get better – better than great. We just have to try. If you do nothing else after reading this stream of consciousness, at the very least call a loved one, then a friend you haven’t talked with in forever. Be glad you have that chance. 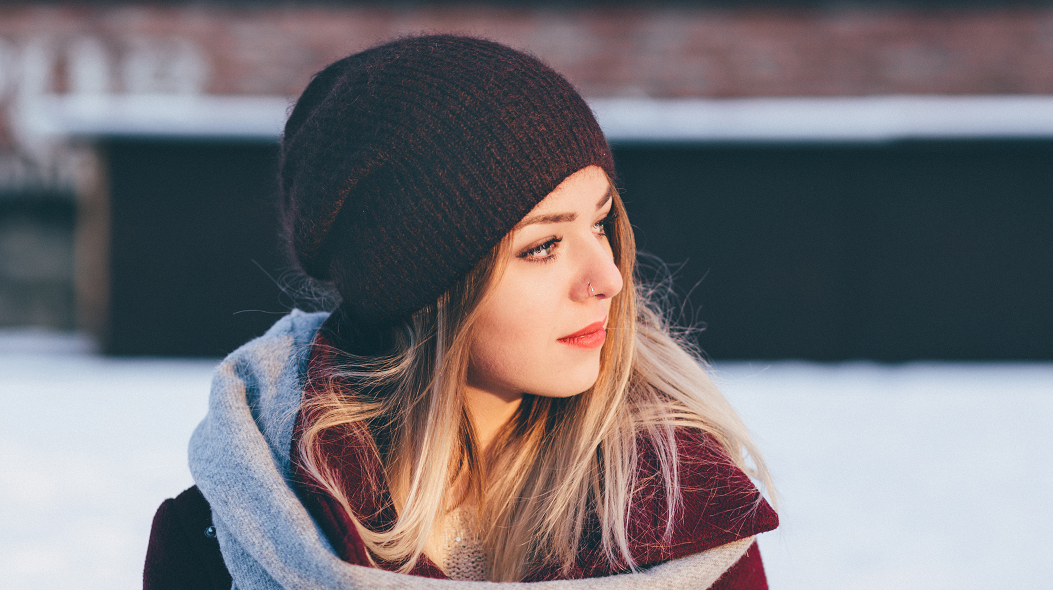 Shop for the right skincare products this winter