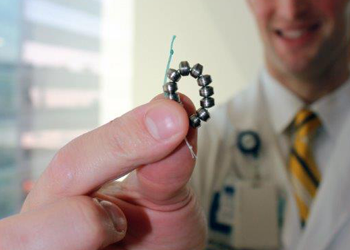 Heartburn, indigestion, regurgitation or reflux can all happen after indulging in a big meal. But did you know these issues are also a sign of a chronic digestive disease?

Dr. Shawn Groth, assistant professor in the Michael E. DeBakey Department of Surgery at Baylor College of Medicine and director of Esophageal Surgical Services at Baylor St. Luke’s Medical Center, said that if these symptoms occur on a regular basis, you may have gastroesophageal reflux disease (GERD).

Symptoms of GERD include:

The most common cause of GERD is a temporary or permanent loss in the function of the lower esophageal sphincter (LES), the valve between the stomach and the esophagus. When working properly, the LES opens to allow liquids and food to pass into the stomach and then immediately closes to prevent stomach contents from going the wrong way (backwards up towards your mouth). When the LES doesn’t function properly, stomach acid goes up and causes irritation of the esophagus, which can cause heartburn and other symptoms.

Left untreated, GERD can lead to complications, including:

Over-the-counter anti-acid medications, like Tums or Mylanta, work by neutralizing stomach acid and are best for mild, infrequent symptoms.

Stronger medications work by stopping the production of stomach acid. These medications include H2-blockers like Pepcid and Zantac and proton pump inhibitors (PPIs) like Nexium and Prilosec.

Dr. Groth recommends that if you use H2 blockers or PPIs for more than eight weeks and your symptoms persist, visit a gastroenterologist or a surgeon who specializes in the treatment of GERD.

Because the underlying cause of GERD is often a mechanical problem with the LES, some patients are best treated with surgery, such as laparoscopic fundoplication and laparoscopic magnetic sphincter augmentation with the LINX device.

Learn more about the Center for Dysphagia and Swallowing Disorders at Baylor. 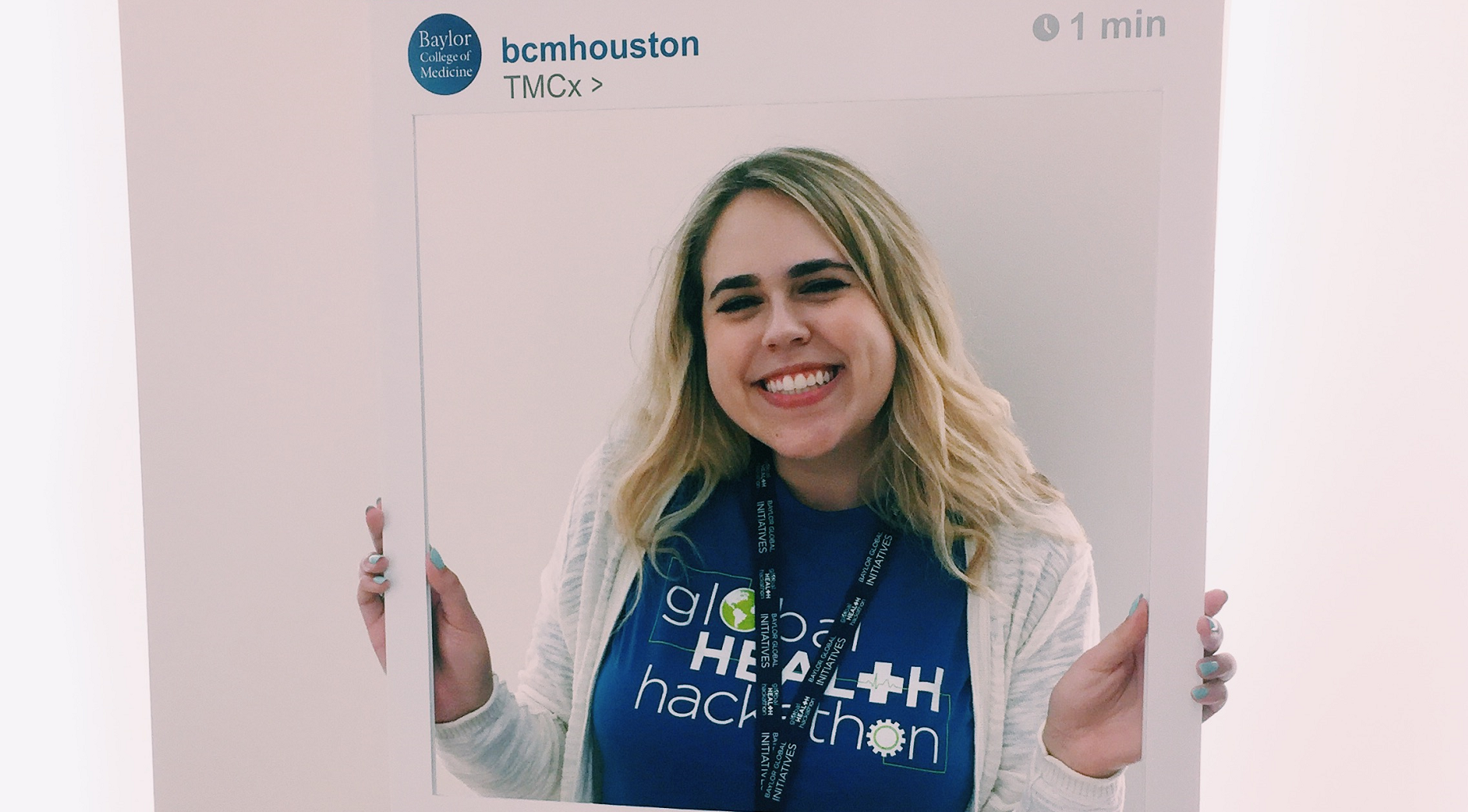 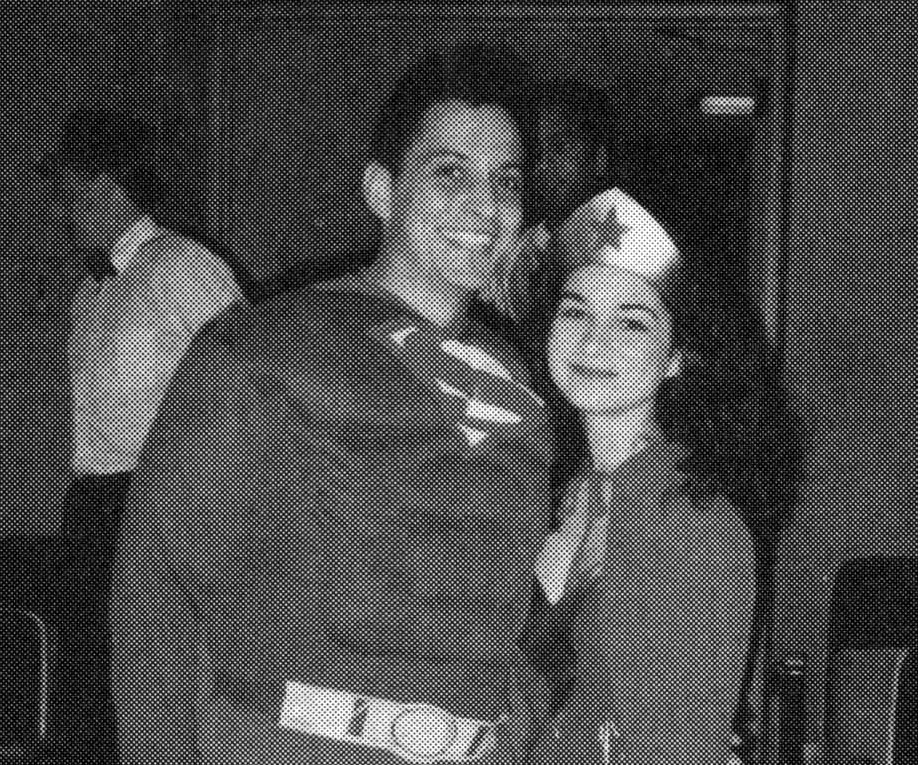 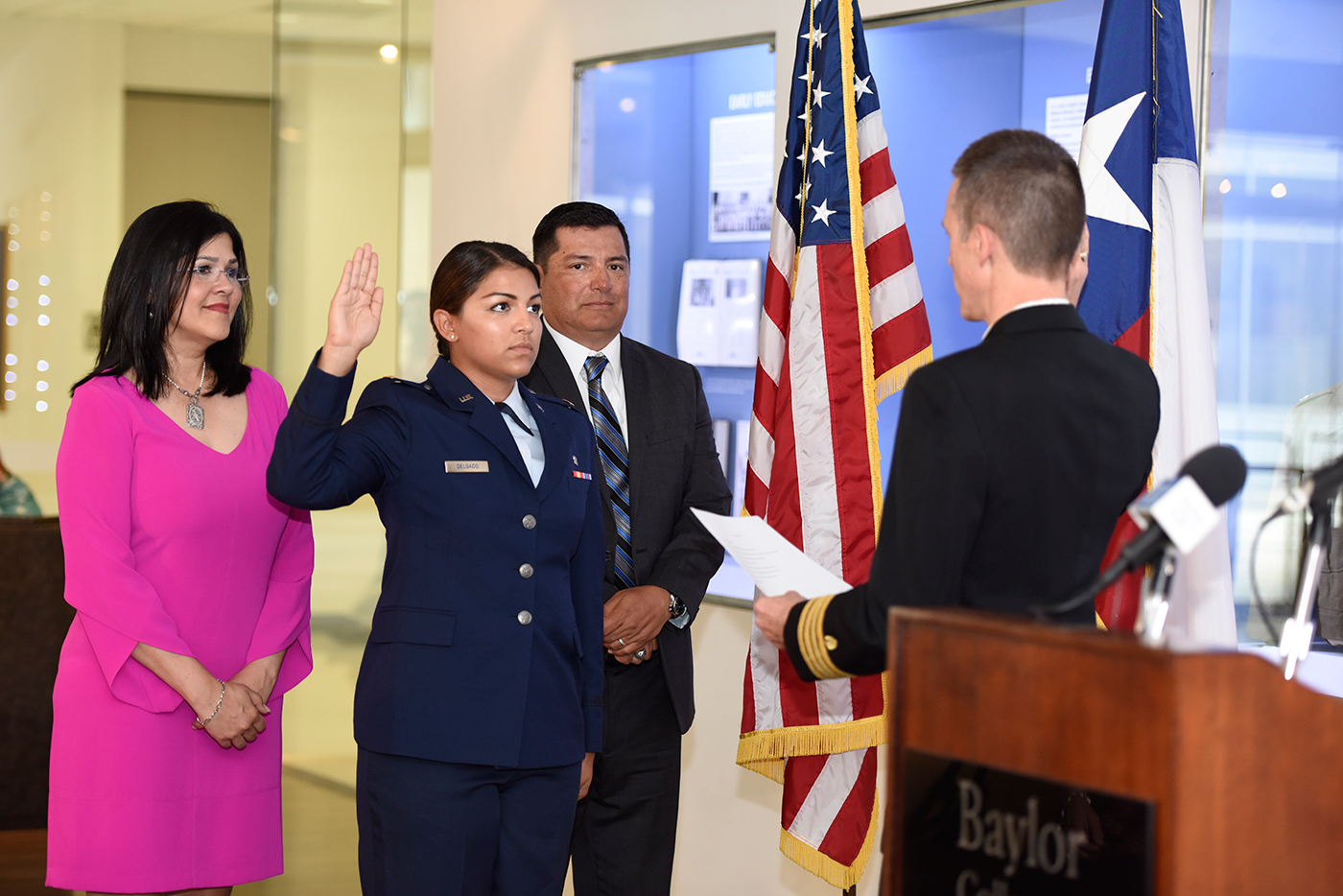