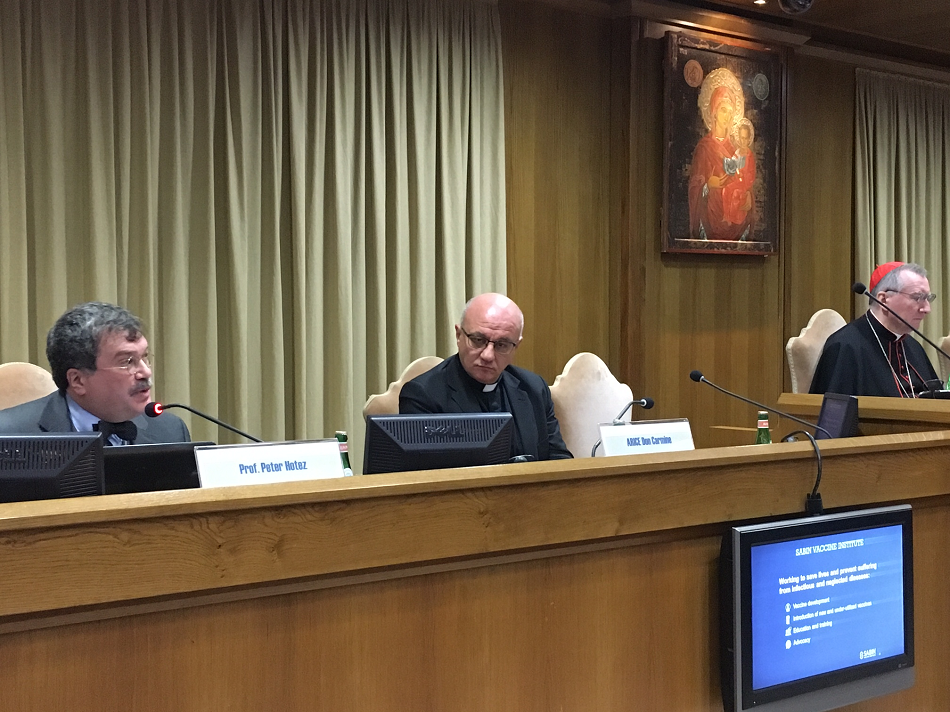 The Pontifical Council for Health Care Workers hosted a historic high level summit at the Vatican on Nov. 10-12. The international conference entitled, “Towards a Culture of Health that is Welcoming and Supportive at the Service of People with Rare and Neglected Pathologies,” represented an important step for the Catholic Church to address this group of diseases.

The summit coincided with the upcoming launch of the new Dicastery for Promoting Integral Human Development, which shares the integrated approach to poverty reduction and sustainable development advanced by the United Nations. The Dicastery, an administrative department of the Holy See, will subsume the activities of the Pontifical Councils for Health Care Workers, Justice and Peace, Cor Unum, and Migrants and Travelers when it launches Jan. 1.

My role in the conference was to provide introductory and keynote “prolusion” remarks for the neglected diseases component. Using the title, “Neglected tropical diseases: 21st Century ancient afflictions of the poor and vulnerable,” I highlighted neglected tropical diseases (NTDs) as ubiquitous afflictions affecting people living in poverty, including the world’s Christian-majority countries of Asia, Africa, and the Americas. My remarks can be read in full online.

Much of my information was based on a recent article I wrote on the subject in PLOS Neglected Tropical Diseases. It’s a surprise to many that over the last few decades, the world’s Catholic populations have shifted to the ‘Global South’ in areas such as Angola, the Philippines, and the Latin American and Caribbean nations. It is notable that the Catholic Church is estimated to be the largest provider of healthcare in the world through its global network of hospitals and clinics, so educating Catholic leaders about NTDs at this conference was an exciting opportunity.

Despite the widespread health and economic impact of the NTDs on Catholic-majority countries (as well Muslim- and Hindu-majority countries), we have opportunities to control and eliminate these diseases. In 2005, we launched a program of integrated NTD control and elimination through mass drug administration of essential medicines donated by the major pharmaceutical companies. We’ve now seen a big impact with 30-40 percent reductions in diseases such as trachoma, river blindness, and elephantiasis.

For other diseases we need better technologies. At our Sabin Vaccine Institute and Texas Children’s Hospital Center for Vaccine Development of the National School of Tropical Medicine at Baylor College of Medicine we’re developing new vaccines for several NTDs, including Chagas disease, leishmaniasis, hookworm, and schistosomiasis.

My remarks were made in the presence of a number of key Vatican leaders, including His Eminence Cardinal Pietro Parolin, the Secretary of State of the Holy See, His Eminence Cardinal Peter Kodwo Appiah Turkson, Prefect of the new Dicastery, and Msgr. Jean-Marie Mupendawatu, Secretary of the Pontifical Council for Health Care Workers. The Summit provided a terrific opportunity to explain the potential role for the Catholic Church and the Holy See to control and even eliminate the NTDs in the coming years.

We’re now looking forward to the follow-up and continuing in-depth discussions with Catholic leaders about the historic role they could play in advancing the effort to control and eliminate NTDs!

-By Dr. Peter Hotez, dean of the National School of Tropical Medicine at Baylor College of Medicine, Endowed Chair in Tropical Pediatrics at Texas Children’s Hospital, and president of the Sabin Vaccine Institute 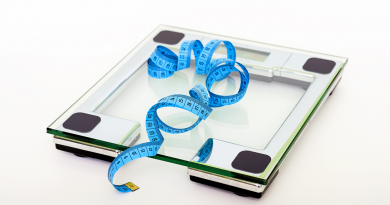 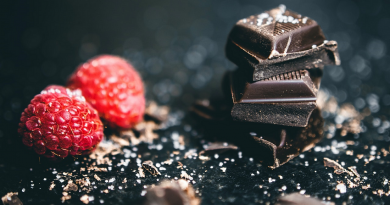 How to practice self-care on Valentine’s Day

One thought on “The Vatican takes on neglected and rare diseases”