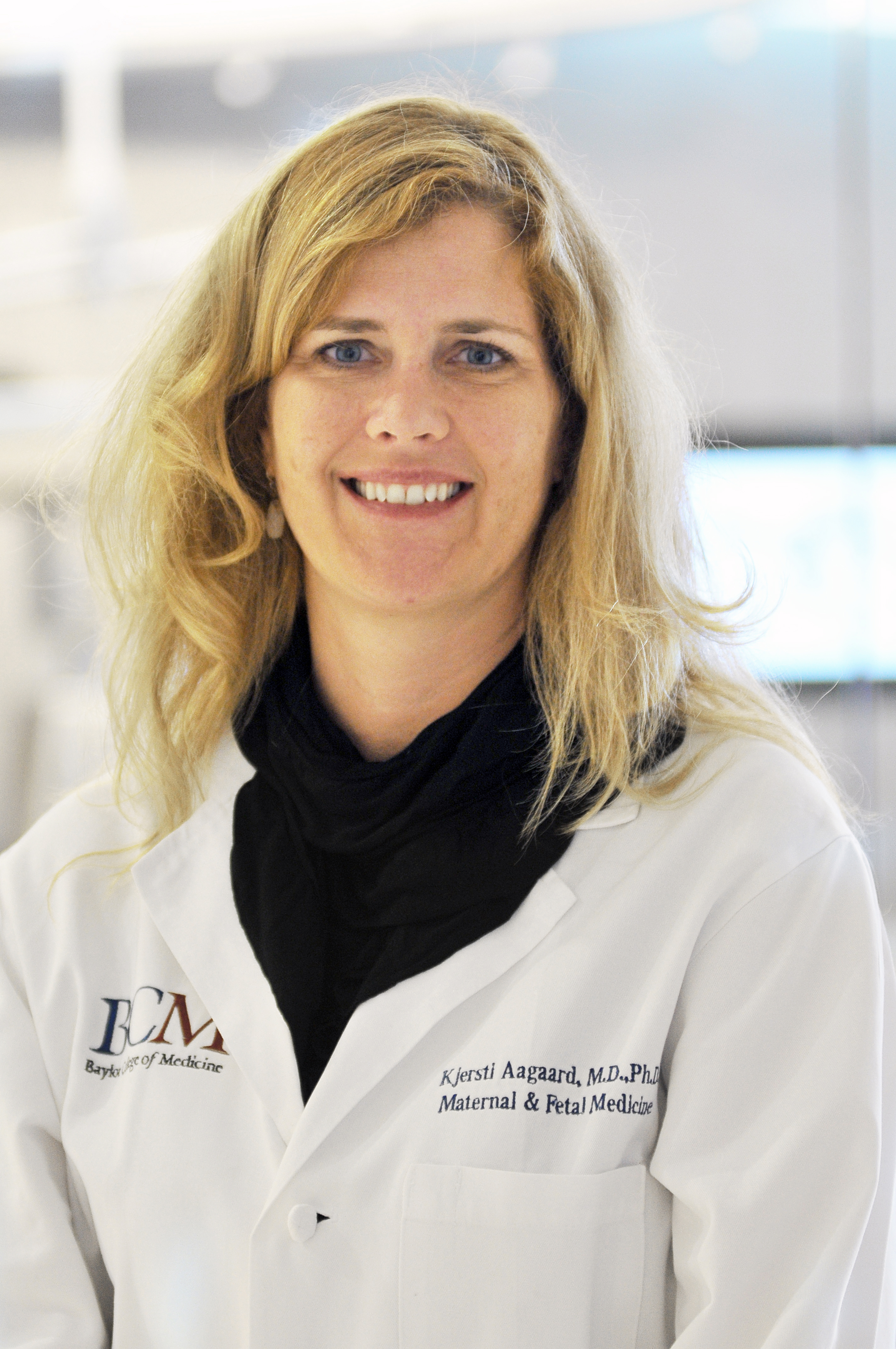 More than 11 percent of infants born with a neural tube defect such as spina bifida were not identified before birth,  according to a study by researchers at Baylor College of Medicine that was recently in the American Journal of Perinatology.

“Nine out of the 12 cases in the study of prenatally-missed spina bifida were not screened by a blood test that identifies levels of a chemical called maternal serum alpha-fetoprotein,” said Dr. Kjersti Aagaard, associate professor of obstetrics and gynecology at Baylor. “A high level of alpha-fetoprotein is indicative of a neural tube defect.” Most such tests are given in the second trimester or three months of pregnancy.

Spina bifida is a neural tube defect where the column of the spine and the surrounding membranes are incomplete, exposing the spinal cord. A federal effort to fortify foods containing grains with folic acid or folate, which is essential in development, has reduced the incidence of this birth defect significantly.

Although the number of cases has decreased, this finding has broad public health implications because more than 1,500 infants with spina bifida and other neural tube defects are born each year in the United States, said Dr. Diana Racusin, fellow in maternal-fetal medicine at Baylor and first author of the study.

Many are receiving a first trimester tests that looks for common genetic and chromosomal defects.

“The first trimester screening tells nothing about neural tube defects because it is too early to draw the protein levels,” Racusin said.

Neural tube defects can be found on ultrasound during anatomy scans but can be missed, she said. Screening alpha-fetoprotein levels is an added layer of protection.

Screening can tell if treatment possible

“We can act on the information given to us from the screening,” Aagaard said. “It is an inexpensive test, and we have four decades of experience with it.”

Drawing blood to determine maternal serum alpha-fetoprotein levels also allows physicians to determine whether the problem can be repaired while the baby is still in the uterus.

“This makes a difference for mom and baby,” Aagaard said. “You can’t forgo detecting one thing at the loss of detecting the other.”

Others who took part in this study include Sarah Villarreal, Kathleen M. Anthony, Alan Harris, Joan Mastrobattista, Wesley Lee, Alireza A. Shamshiraz, and Michael Belfort,all with Baylor College of Medicine.

This study was supported in part by the United States National Institutes of Health with grant support to Aagaard (NR014792 and DK089201). 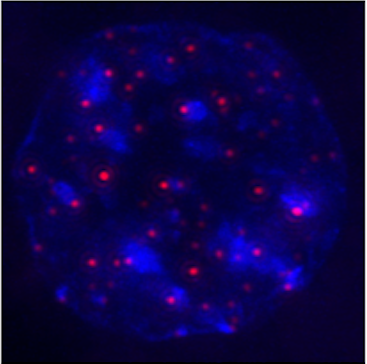 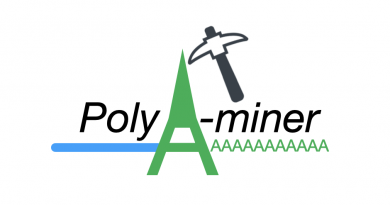