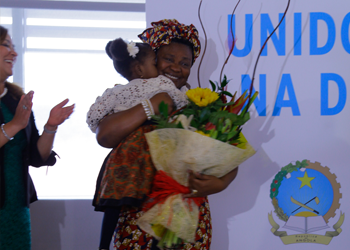 More than four years ago, Baylor College of Medicine partnered with Chevron, Texas Children’s Hospital and the Angolan Ministry of Health to form a public-private partnership to  provide sickle cell screening and treatment.

Since the initiative was launched in 2011, more than 121,000 babies have been screened for sickle cell diseases and more than 1,700 babies and children are now in care and treatment.

Last month, Chevron announced its renewed commitment to the Angola Sickle Cell Initiative with an additional $5 million in funding over five years.

Read more about the initiative.

See more photos from the September ceremony marking the continued support and success of the program on Facebook. 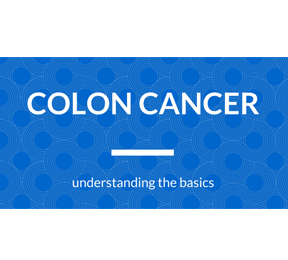 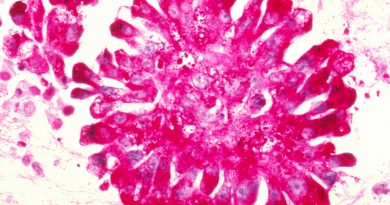