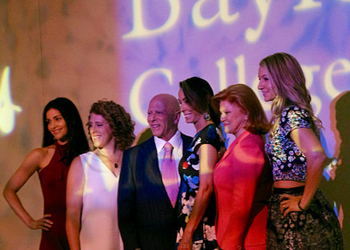 More than 400 dedicated advocates, clinicians and scientists joined together Sep. 25 to strut for a breast cancer cure as part of the 5th annual Neiman Marcus Stiletto Strut benefitting the Lester and Sue Smith Breast Center at Baylor College of Medicine.

The event raised more than $300,000 in critical funding for breast cancer research and care at the Smith Breast Center.

The strut event began with a champagne toast at Neiman Marcus in the Houston Galleria Mall prior to a “strut” through the mall to the luncheon and style show at the Westin Hotel Ballroom.

Additionally, Dr. Kent Osborne, director of the Dan L. Duncan Cancer Center, an NCI-Designated Comprehensive Cancer Center, honored Dr. Mothaffar Rimawi with the C. Kent Osborne Award for Medical Excellence. Rimawi is the medical director and an associate professor in the Smith Breast Center. He trained under Osborne prior to becoming a full time faculty member in the breast center nearly 11 years ago.

“Dr. Rimawi was one of the best recruits we have ever made, he is an excellent researcher and clinician,” said Osborne. “I think there is no one more deserving of this award.”

Upon accepting his award, Rimawi thanked his colleagues, fellow faculty members, nurses, staff and supporters. “This is a huge honor for me,” he said. “Far far greater than I ever imagined I would get.”

The event was organized by a group of dedicated volunteers from the Smith Breast Center’s advisory council and a dedicated group of advocates who help raise funds and awareness for the center. It was chaired by Megan Hotze and co-chaired by Shelly Smith Hendry and Limor Smith. Jan Duncan, wife of the late Dan Duncan, served as honorary chair.

Osborne, on behalf of Dr. Matthew Ellis, director of the Smith Breast Center, thanked the group for their tireless efforts and dedication to raising important funds for the cause. Ellis was unable to attend as he was giving the 2015 American Society of Clinical Oncology’s Gianni Bonadonna Breast Cancer Award lecture in San Antonio. 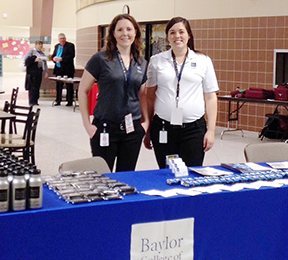 Preparing the next generation of athletic trainers 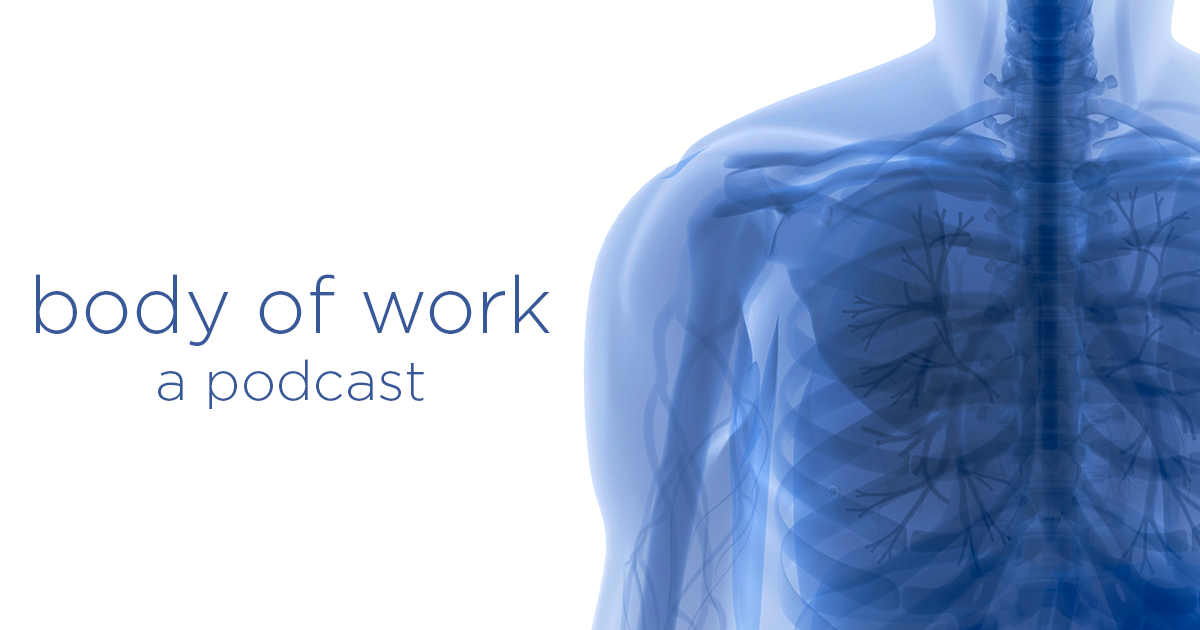 Can you hear me now: ‘Body of Work’ podcast set to launch in June 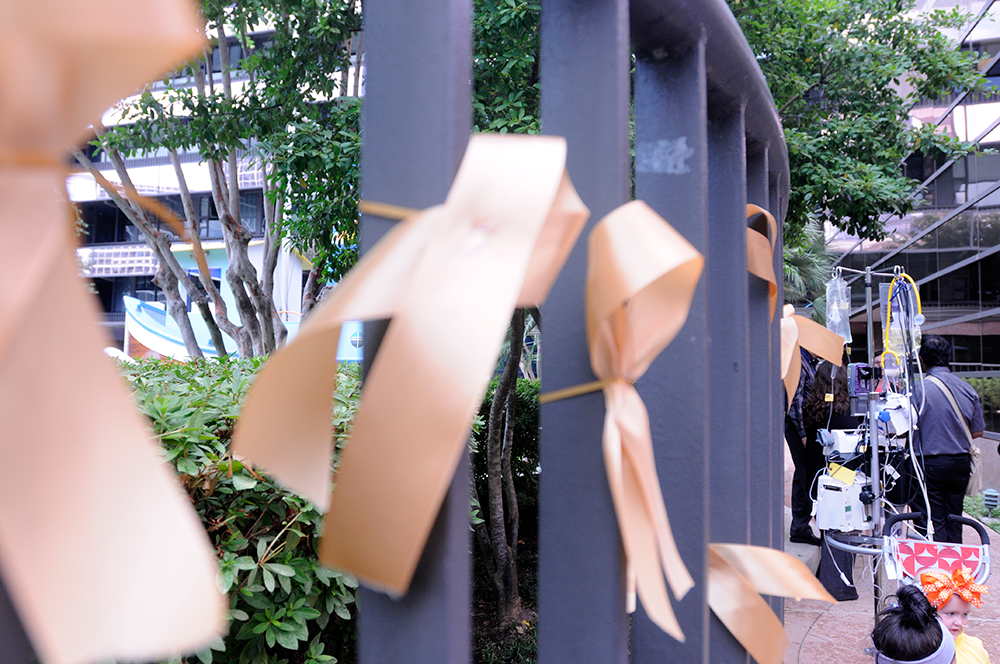