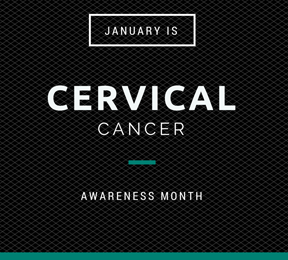 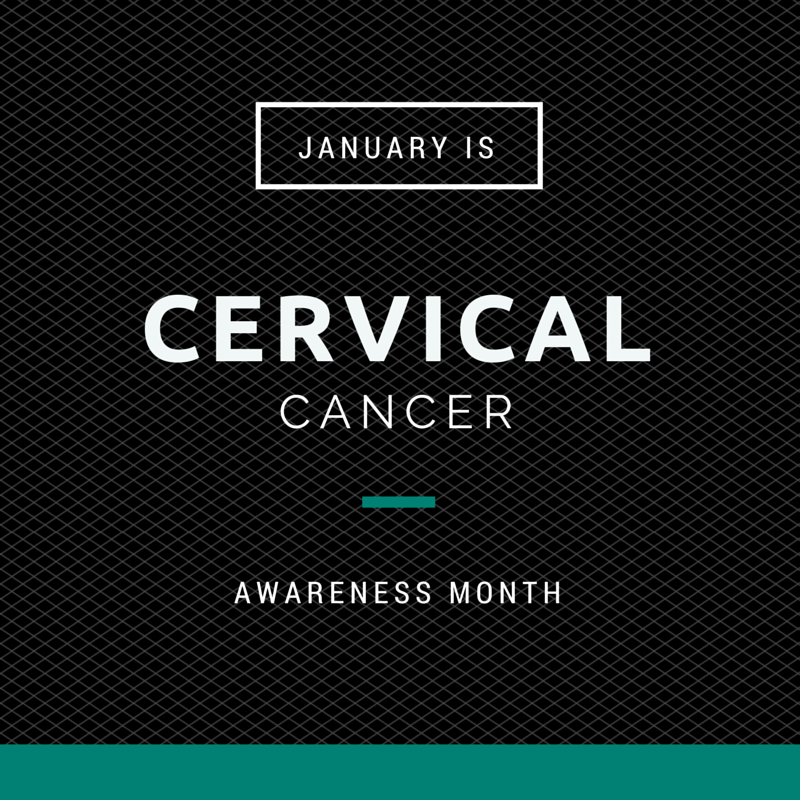 Abnormal bleeding can be an early warning sign of cervical cancer and should not be ignored, said a gynecologic oncologist from Baylor College of Medicine.

“When caught in the early stages, cervical cancer is curable, so being aware of these warning signs and seeking medical attention for them is important,” said Dr. M. Yvette Williams-Brown, assistant professor of obstetrics and gynecology at Baylor.

In addition to abnormal bleeding, other warning signs may include:

Contact your gynecologist if you think you are experiencing any of these symptoms.

Learn more about prevention and early detection from the American Cancer Society.

Cervical cancer awareness month is an opportunity for women to work with their doctor to find the best personalized screening plan. 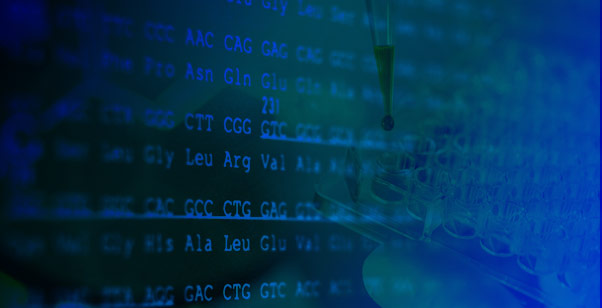 Debating Diets: What is intuitive eating? 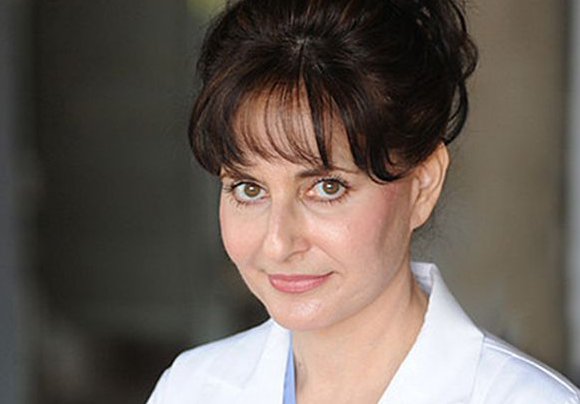 One thought on “Be aware of common cervical cancer symptoms”