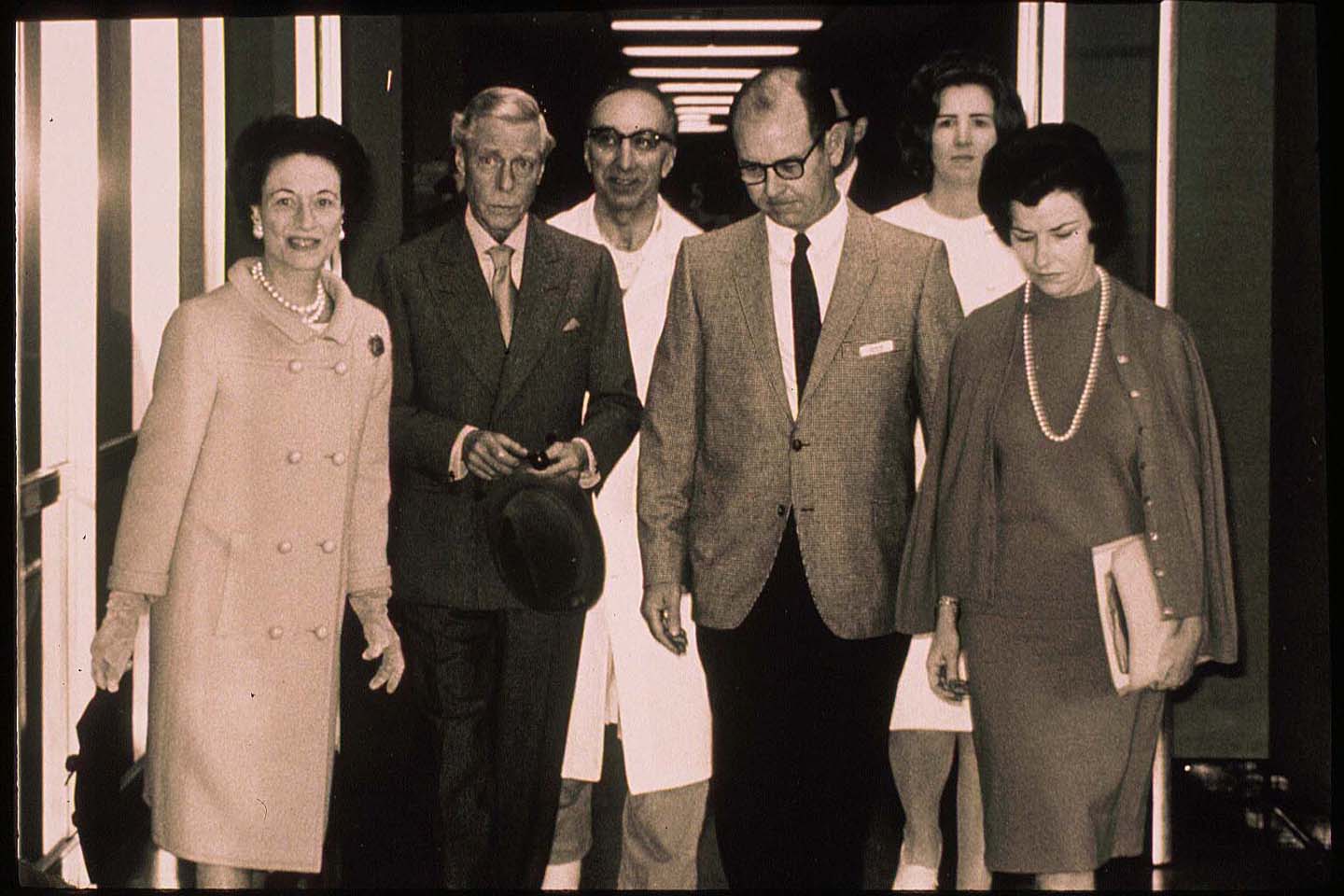 This Throwback Thursday we look to a royal visit to Houston.

In 1964, The Duke of Windsor (former King Edward VIII) came to Houston with an aneurysm in his abdomen, seeking the help of Dr. Michael E. DeBakey. Known as the father of modern cardiovascular surgery, DeBakey was also a pioneer in the treatment of aneurysms and was becoming somewhat of a medical superstar in the mid-1960s, having treated many famous patients.

Want to learn more about DeBakey’s contributions to medicine? Take a tour of the Michael E. DeBakey Library and Museum, or read more on Momentum. 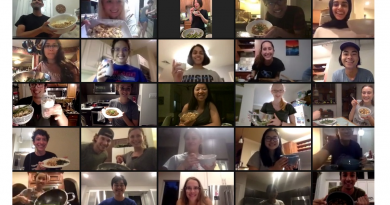 Lessons from ‘The Blind Cook’ 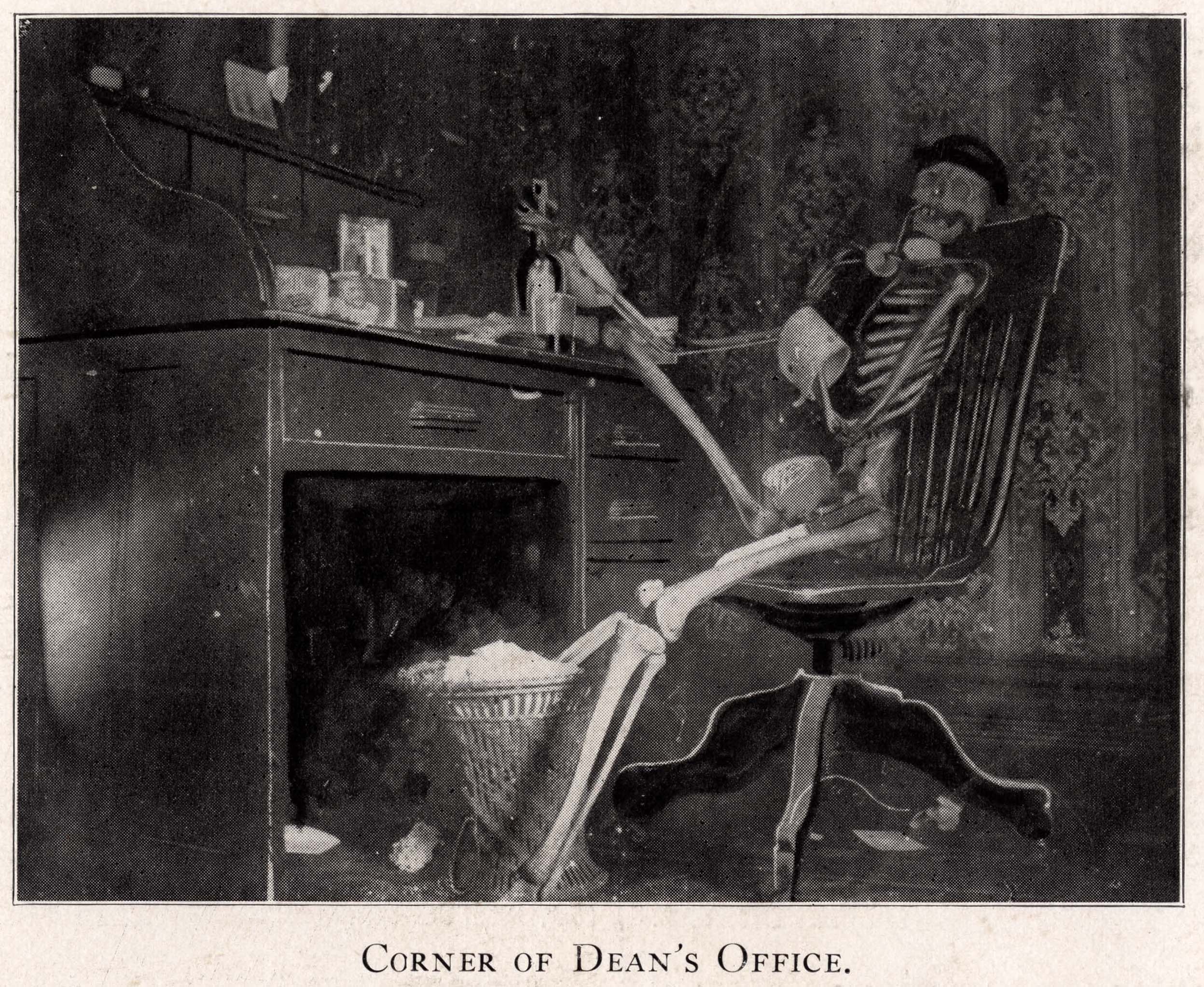