Knowing how you’re needed in the aftermath of a disaster can be just as important as knowing if you’re needed, Dr. Kenneth Mattox, distinguished service professor and chief of staff and surgeon-in-chief at Ben Taub, said.

Suppressing the “I really want to help” reflex can be difficult for a doctor, Mattox said, but on some occasions doing nothing can be more help to the overall relief effort than trying to help without proper planning

Mattox opened his recent presentation on the “Seven Sins of Humanitarian Medicine” with a real story about volunteer doctors who went to Haiti in the immediate aftermath of the 2010 earthquake. On their second day there, armed men came to the clinic and demanded the doctors hand over all the supplies.

“What would you do?” Mattox asked the audience. “You give it to them. This actually happened, and they had to make their way out of the country and just barely made it out with their lives.”

Mattox compared that team to a fictional example of a successful team from Israel that set up a clinic on a secure golf course in Haiti owned by an Israeli businessman and patrolled by security. The lesson?

With that, Mattox related what he sees are the seven deadly sins doctors commit during a disaster, at home or abroad.

Mattox gave the example of volunteer or governmental groups taking over operations from one another with the motivation of getting to write up reports or take credit for service after the relief was over.

You’re not invited or wanted

Mattox said that during Hurricane Katrina, his clinic turned away about 600 people who showed up without invitation claiming to be doctors but with no proof that they were actually doctors.

Going for the wrong motivation

He warned doctors against rushing to a disaster as an ego stroke, to have bragging rights or to get a little vacation.

Not talking to others

Mattox gave examples of volunteer groups setting up clinics either too close to each other or in difficult-to-reach areas during disasters.

Leaving a mess behind

Mattox gave an example of amputations performed on children in Haiti who have to scavenge or steal in order to survive. Without follow up care or being equipped with a prosthetic leg, the children are left without their means of survival.

Doctors performing procedures that would then require rehab, ICU or other advanced recovery care where none exists can lead to more complications, Mattox said.

A lack of long-term medication, checkups and ongoing care that results in more medical complications and death, he said.

Mattox, a Baylor graduate from the class of 1964, delivered this presentation as part of Baylor College of Medicine’s Alumni Reunion Weekend. 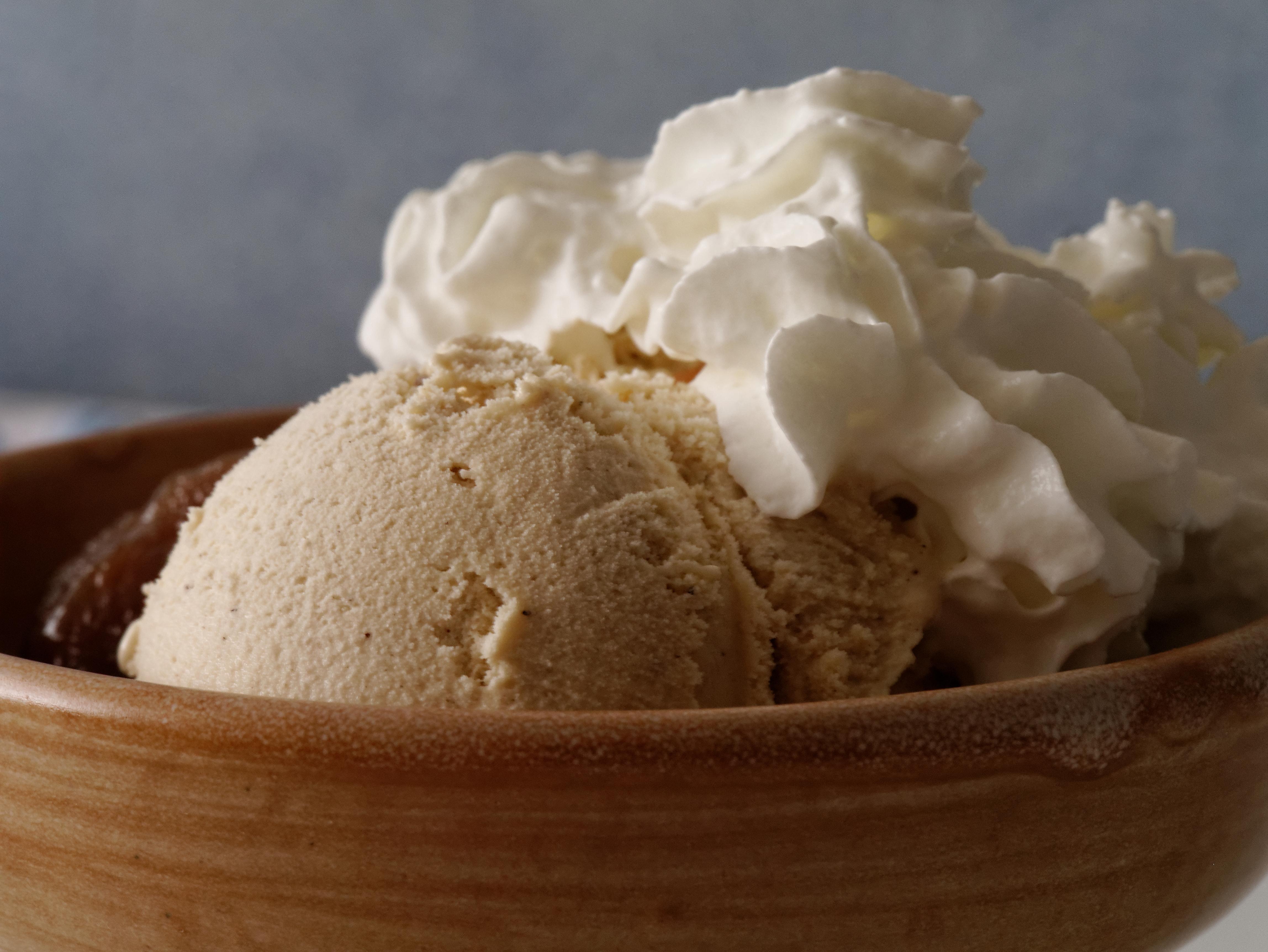