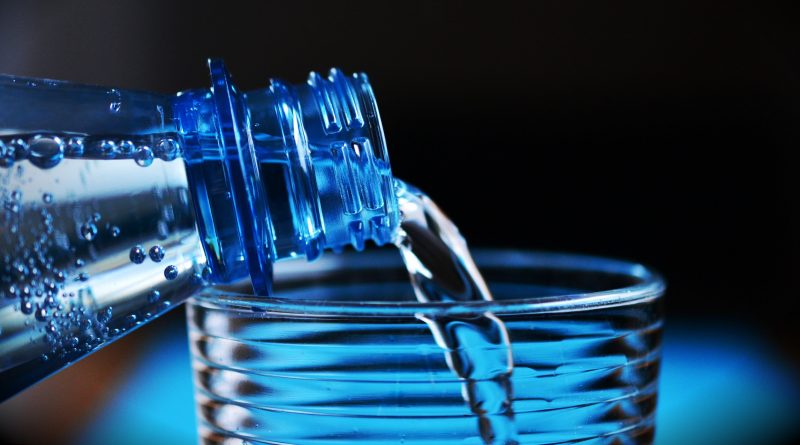 We all know that water fuels the body but what about carbonated water? Is it a good alternative for people who don’t like plain water? Does it have the same effects as regular H2O? Erika Zoellner, registered dietitian at Baylor College of Medicine, answers these questions and more!

A: Carbonated water is basically regular water infused with carbon dioxide gas (CO2) under pressure to make the water fizzy.

Q: Is carbonated water considered water or more of a soda?
A: Though carbonated water is bubbly like soda, it is still considered water and is often a healthier alternative to regular soda. There are many brands of carbonated water with a variety of flavors. Some varieties will contain added sugar and sodium, but most brands are still typically lower in sugar and sodium than a soda and there are many have sugar-free and sodium-free options available. Soda contains high amounts of added sugar, which can impact blood glucose control, triglyceride levels and make it more challenging to stay within your total daily calorie needs. Soda also contains some sodium, which can add up and impact blood pressure throughout the day depending on how much is consumed and what other foods and drinks you are consuming.

A: Yes, it is just as hydrating; however, you must make sure there are no added ingredients such as caffeine. If someone is drinking a lot of carbonated water with caffeine, we want to make sure their caffeine intake is not exceeding recommended daily amounts.

Q: How does carbonated water affect your health?

A: Bone Health: Common thought is that the phosphoric acid used in almost all carbonated sodas to enhance the flavor can interfere with calcium absorption and result in the loss of calcium in the bone. Though, currently there is no good evidence that a high phosphate intake affects bone metabolism or bone density.

The conclusions demonstrate that certain beverages displace the intake of other nutrients in the diet, like calcium, that affect BMD, but it is not a cause-and-effect relationship between the carbonation and BMD itself. Exercise, lifestyle factors, genetics, hormones and overall dietary quality play a greater role in the impact on BMD/bone health.

This is common for other nutritional factors related to GERD though – certain foods or drinks can affect people differently. So, some individuals will need avoidance of carbonated beverages, whereas others may tolerate them.

While I am not a dentist, from the research I have read about carbonated water it is a better option for your teeth than sugary drinks; though, regular, fluoridated water is a great beverage as it naturally helps fight cavities, washes away the leftover food cavity-causing bacteria feed on and keeps the mouth from becoming dry, which can put someone at higher risk of cavities. But everyone should talk to their dentist about their dental health and hygiene. 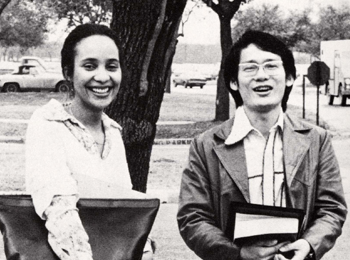 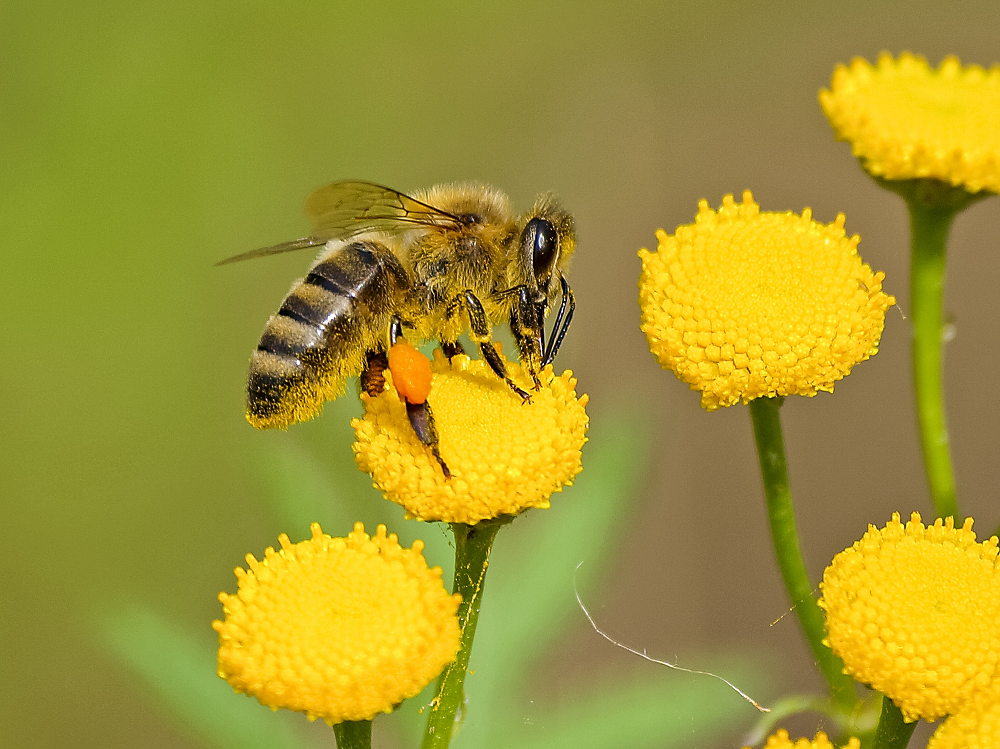 Myths and facts about bites and stings