The 1960s saw an incredibly amount of advancements in technology, especially in television. While color television sets were still in their infancy and not completely widespread, television was changing the way information was shared. The first presidential debate between Democratic and Republican presidential candidates John F. Kennedy and Richard Nixon in 1960 was one of the first times politics played out on television. And television started to venture into medicine halfway through the same decade.

On May 2, 1965, the real-life drama of the operating room at The Methodist Hospital in Houston, Texas was transmitted across the continent to Geneva, Switzerland. Baylor College of Medicine’s Dr. Michael E. DeBakey performed open heart surgery for an audience of representatives of the Geneva University Medical Faculty. Then World Health Organization’s Director General Dr. M. G. Candau, along with physicians and students were able to watch Dr. DeBakey perform the surgery and ask him questions in real time.

While this was a huge technological event in the 1960s, developments like the Internet, cloud computer and open access are revolutionizing medicine today. What do you think the next big technological advancement in medicine will be? Share it in the comments below. 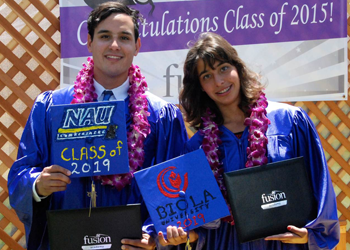 A miracle in a medical odyssey 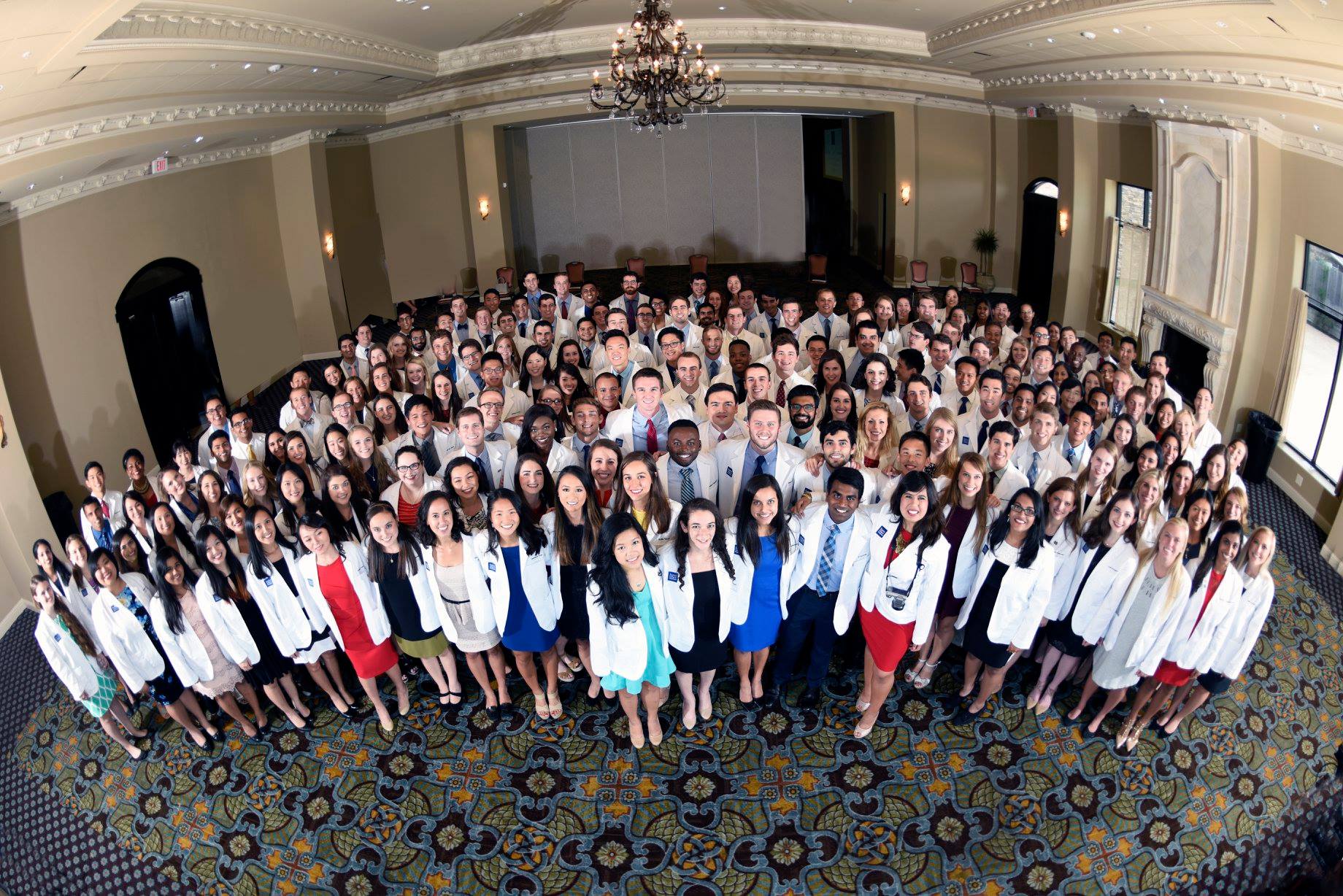 Alumni offer words of wisdom to class of 2020 medical students 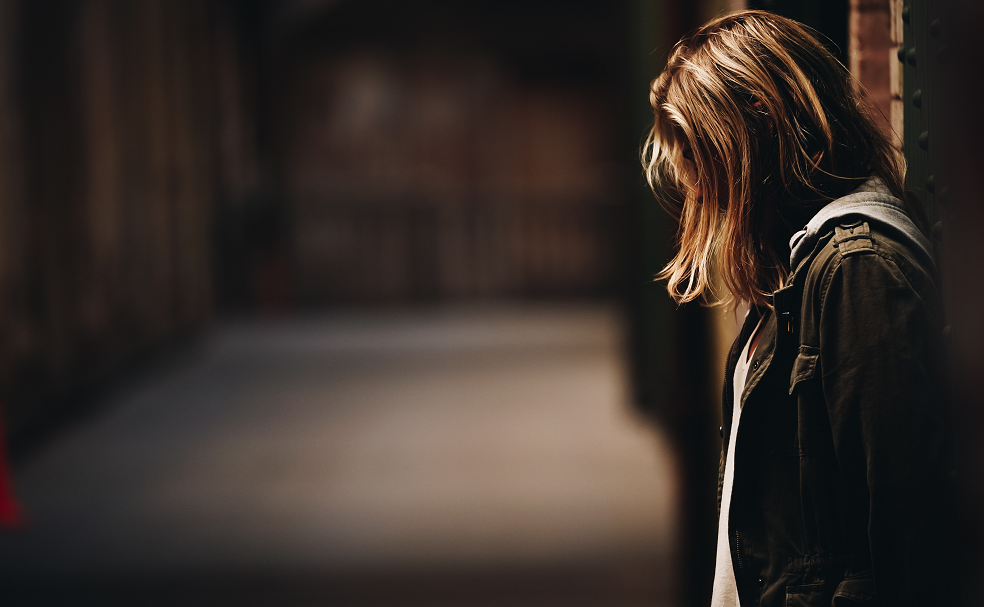