Occasionally, I am asked to give tours to visitors at Baylor College of Medicine. Recently, a group of 20 young people from the University of Texas Pan American showed on the doorstep. Through some miscommunication, they were not expected, but no one could turn away those fresh faces.

I took them down the hall of history that shows not only the growth of Baylor from a single building in the midst of a forest in 1947 to the far-flung enterprise it is today, but also the burgeoning Texas Medical Center that grew up around it. They were dutifully impressed, but not overwhelmed. Seventy years is a long time to them.

They were polite as I described the growth of the Texas Medical Center, but I could tell from their eyes that the times I was describing were so long ago that they could not encompass my insistence that the growth had occurred in a really short time.

None of them knew who Dr. Michael E. DeBakey, famous cardiovascular surgeon and first president of Baylor College of Medicine, was. However, a quick tour of his museum, which describes his beginnings, his medical findings and his health care statesmanship wowed them. The library’s mock operating room got their attention as did the Nobel medal donated to Baylor by Dr. Roger Guillemin, who did much of his formative work in our laboratories.

They came after graduation, and the student areas on the upper floors of the DeBakey building were sparsely populated, but the study areas and lounge got a positive response.

A quick pass by the suite that houses the anatomy laboratory led us to the museum named after the first professor of anatomy in Houston, Dr. John Haley. Inside are the specimens that served as examples for those learning anatomy in the days before CT scans and MRI. A full nervous system painstakingly dissected by Haley while he was still in Dallas had a place of honor, each part marked with a carefully typed label.

Later, I sat them down. “What questions do you have?” I asked.

All were interested in a career in health care, they told me.

The questions were the usual. What kinds of doctors are most needed?

That was easy. “Primary care,” I said. “We need internists, family practitioners, pediatricians, obstetrician-gynecologists. That’s what is most needed now. That does not mean, however if you want to go into another field, you should give that up. Residencies in specialties like dermatology and ophthalmology are hard to get into, but if that’s your passion, you should go for it.”

As I looked from face to face, however, I realized that I had failed them – and perhaps many people in education had. Then one asked me that special question:

“What would you want us to know about careers in health care?” he asked.

“I would want you to know the breadth and depth of careers in health care. You do not have to be a doctor or a nurse to be involved in health care. People with Ph.Ds. work in the laboratory to find those fundamental answers that will eventually cure disease. Bioinformatics is crucial to many of those answers. If you are interested in computers and data, then that’s where you need to go. A new program in orthotics and prosthetics at Baylor will train new health care providers to build the new limbs and braces people need to continue to function.”

There was more than I could even describe. They had not heard of many of those fields or those careers. And I realized we need to do a better job of getting that information out there. It is critical to our future. 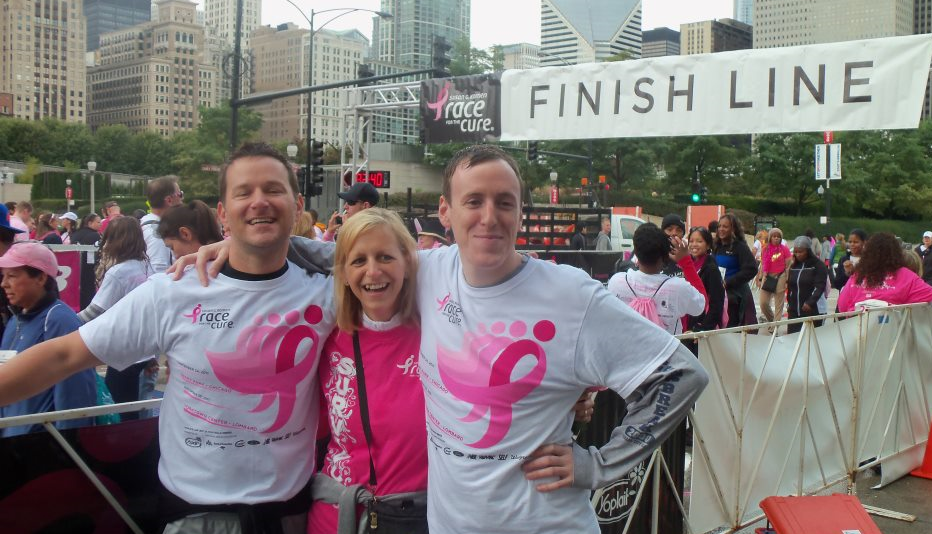 Running with a purpose: Join Komen Houston Race for the Cure 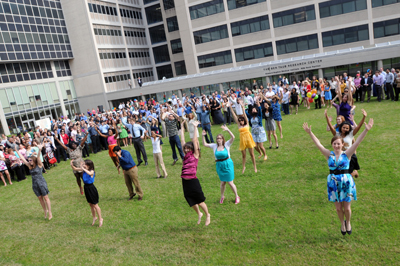 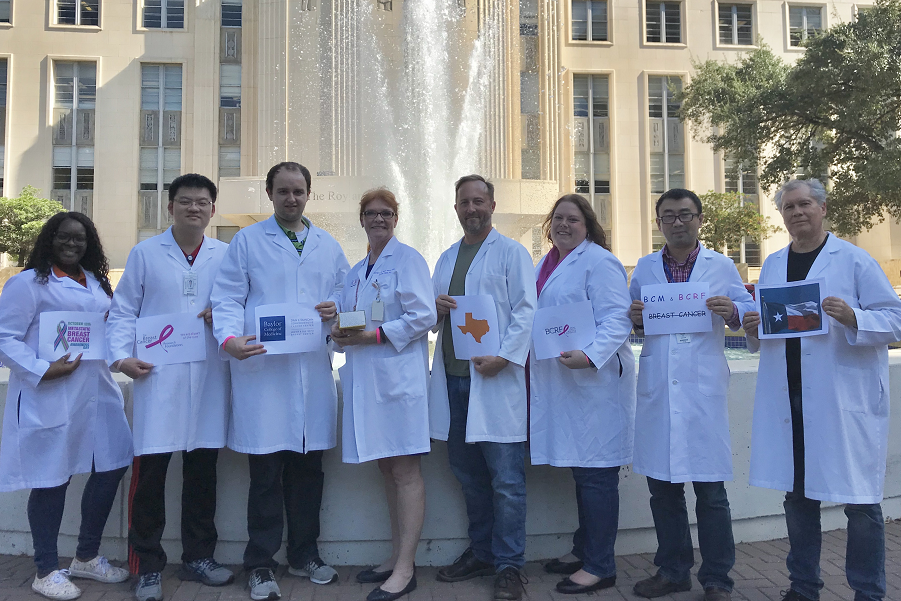