It’s summer and  you may be slowing down, considering vacation, or maybe enjoying your time away.

But at BCM Momentum we’re still here bringing you health news, College happenings, announcements and other news you may have missed out on this week.

Did you know that in the last 10 years, the Baylor College of Medicine International Pediatric AIDS initiative at Texas Children’s Hospital has helped 6,000 children receive lifesaving HIV/AIDS treatment? And now, with the program’s expansion, even more children will get the treatment they need.

“We began working in Botswana 15 years ago when many medical and public health experts were saying that the situation with HIV/AIDS in Africa was hopeless,” Dr. Mark Kline, physician-in-chief at Texas Children’s Hospital, chair of pediatrics at BCM, and founder of BIPAI said in a press release. “We were able to establish a family-centered model of HIV/AIDS care delivery that now has been replicated across the African continent, saving the lives of tens of thousands of children. Today, BIPAI has more than 168,000 HIV-infected children and family members in care and treatment, more than any other organization worldwide.”

Read the announcement about the two new satellite clinical centers open in Africa.

See photos from the celebration and the announcement of the program’s expansion.

Join us as we take a look back at BCM’s rich history to celebrate 70 years of victories in Houston. Each week, we’re examining different eras of the College’s history and focusing on achievements in education, research, healthcare and community service.

Be sure to keep checking back with BCM Momentum and see our photos on Facebook.

Our first home in Houston.

The dawning of BCM in Houston.

Attending the College during the World War II-era.

Preparing for finals in the late 1960s.

Remember Jared Rammell? He’s the incoming BCM Orthotics and Prosthetics student riding across the country raising money for a non-profit organization Range of Motion Project that helps fit amputees in Guatemala with prosthetics.

This week marks week two of his journey by bike from Boise, Ida. to Baylor College of Medicine. It was also a landmark week as he surpassed his fundraising goal.

See photos Rammell is posting along his biking adventure.

Help Rammell and donate to ROMP. 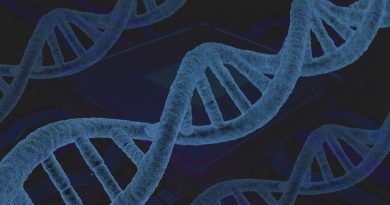 What you should know about at-home genetic testing 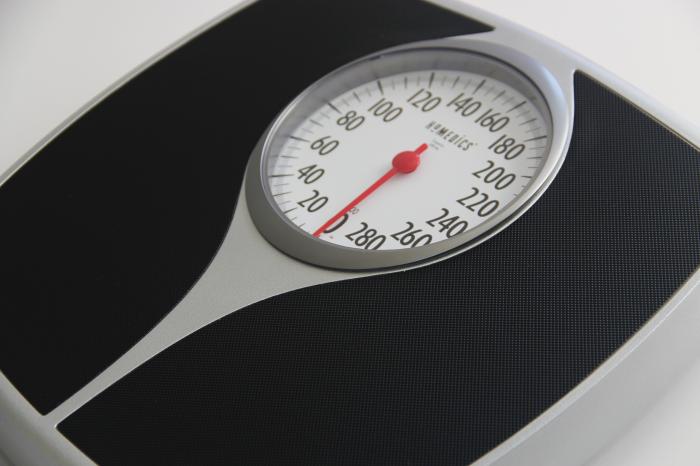 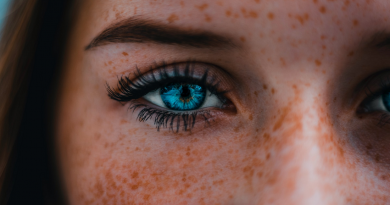