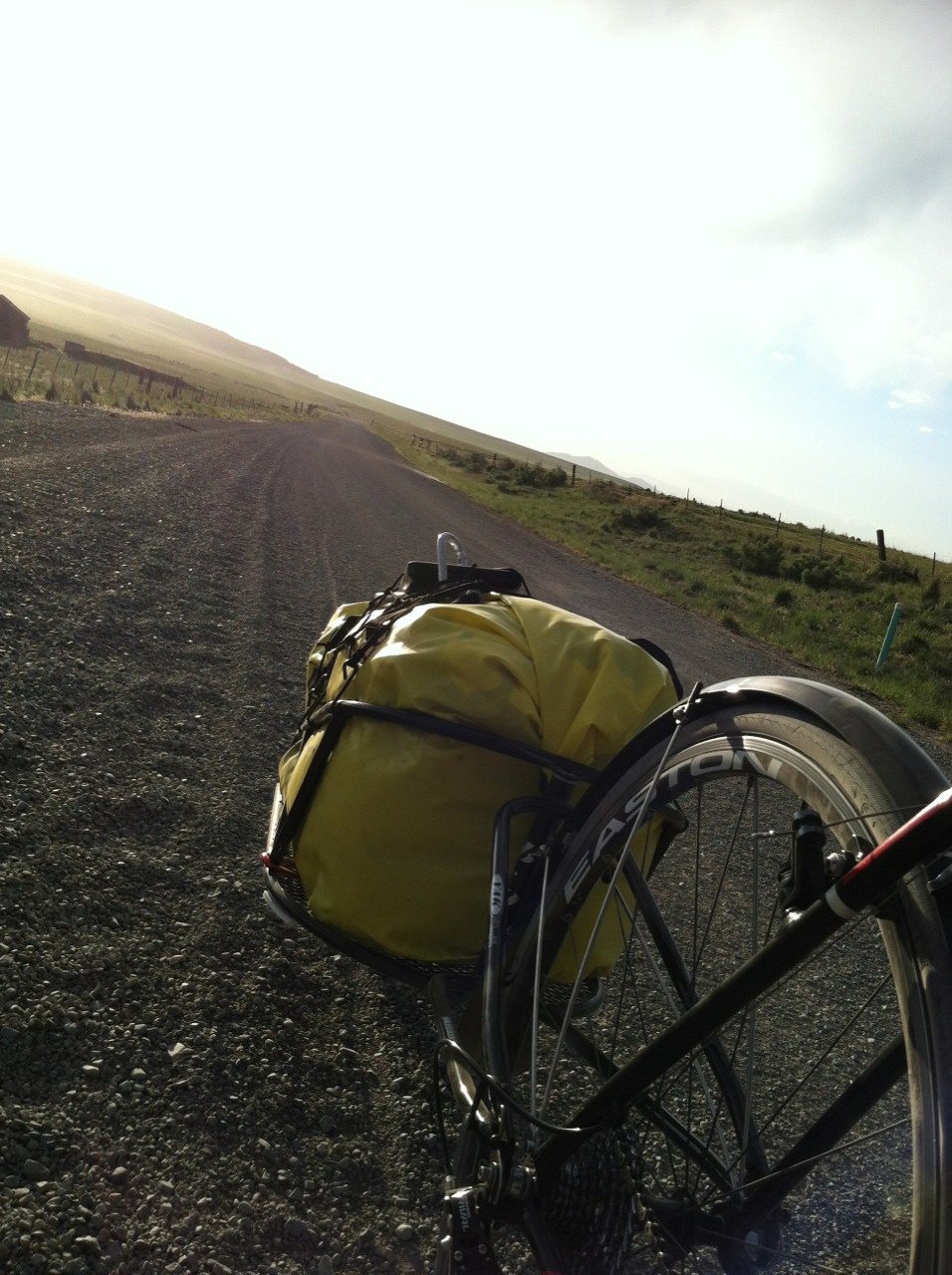 Thursday, May 30, incoming Baylor College of Medicine orthotics and prosthetics student Jared Rammell embarked on a 2,100-mile bike ride from Boise to BCM to raise money for the Range of Motion Project, which provides orthotic and prosthetic care to those in Guatemala.

So far, he’s camped out at the Bruneau Sand Dunes, where he met a fellow bike traveler, feasted on “burgers, fries ‘n pie” at a pit stop in Idaho, camped at City of Rocks National Reserve, and experienced many more highlights on the road. He’s even met a goat, who’s keeping another traveler company on their walking trip across America.

Take a look at Rammell’s Tumblr to view his photos and follow him on his journey, in which he plans to arrive in time for orientation at BCM.

Also, don’t forget to check out Rammell’s donations page. His goal is to raise a dollar per mile that he’s riding.

Today marks one week since Rammell left his hometown to ride to school in style. We’re thinking of you and cheering you on from Houston! 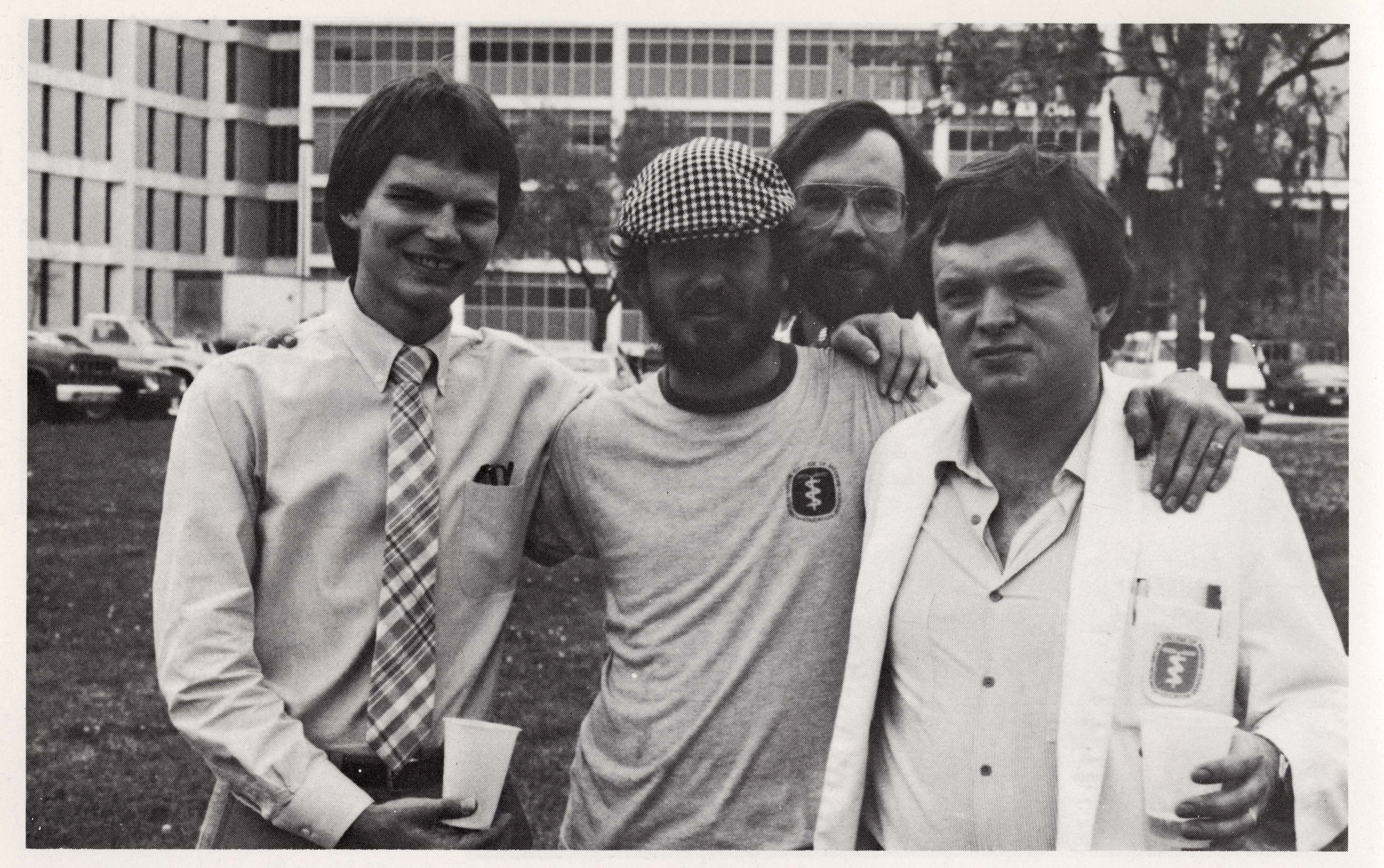 Throwback Thursday: Once a parking lot, now a courtyard

Debating Diets: What does it mean to be ‘flexitarian?’