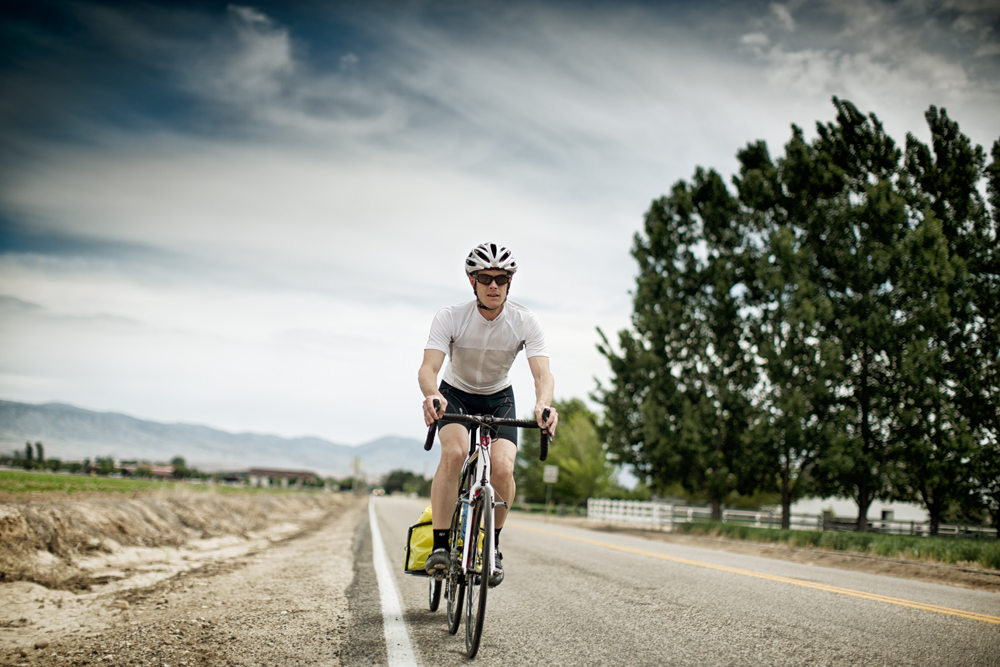 For most entering students at Baylor College of Medicine, their journey begins on their first day of orientation.

For Jared Rammell, an entering student in the new Master of Science in Orthotics and Prosthetics Program in the School of Allied Health Sciences at BCM, that journey begins today in Boise, Idaho.

Rammell will be making the 2,100-mile journey to Houston on his bike in time for his first day of orientation for the new program on June 24. He plans to ride, on average, about 90 miles per day, all while raising money for Range of Motion Project, an organization that provides orthotic and prosthetic care to underserved individuals in Guatemala. He hopes to raise $1 per mile that he travels.

We wish Jared a safe journey to Houston and we’re excited to have him as a part of the BCM family! We’ll be sharing updates as he gets closer. 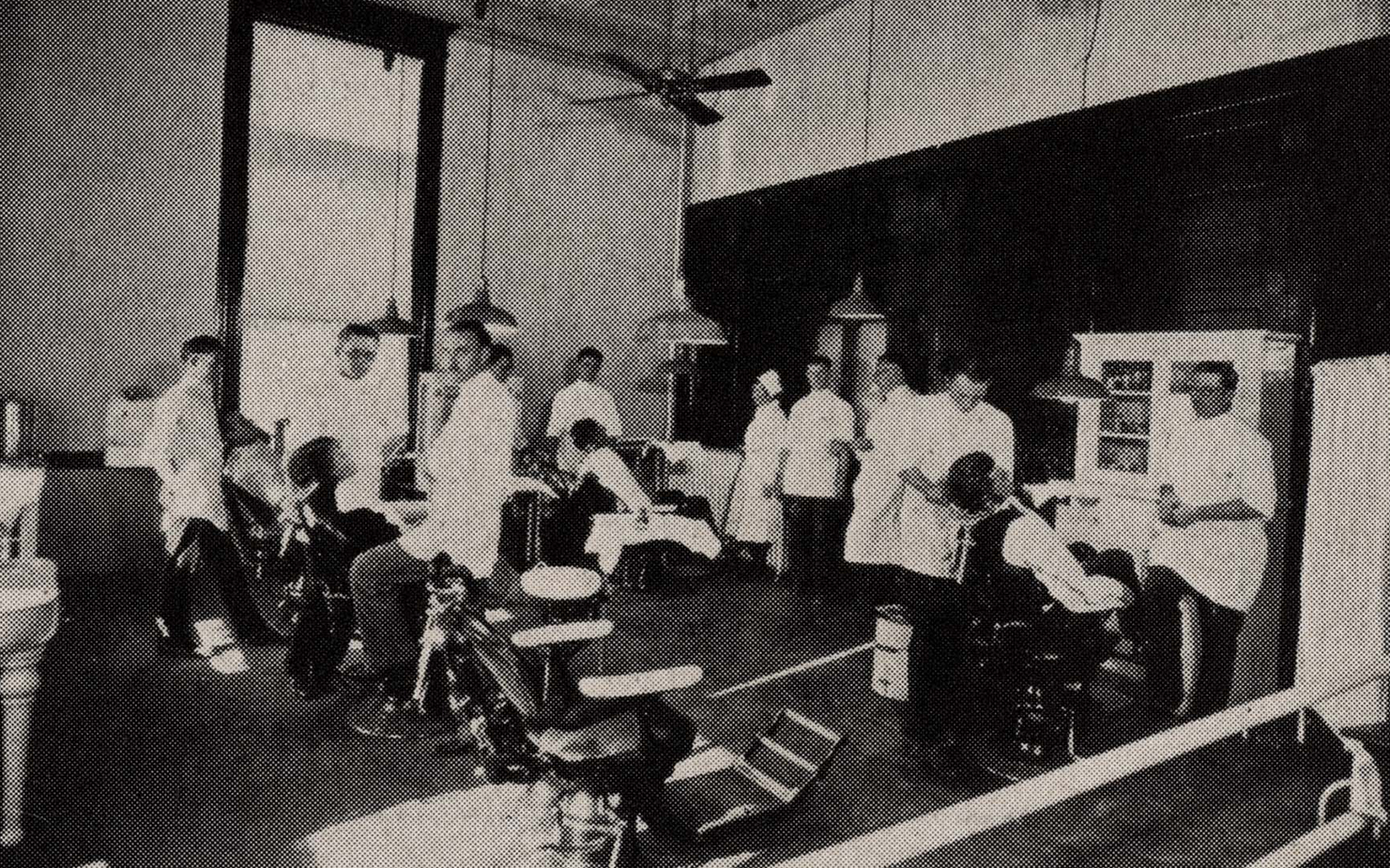