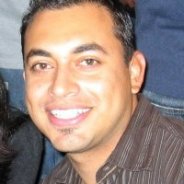 His experiences led him to create an online support group, which turned into nonprofit organization Ben’s Friends.

In 2006, Munoz suffered a rare kind of stroke, caused by cerebral arteriovenous malformation. Although he survived the stroke, he had to undergo brain surgery and spent two years recovering.

He says his feelings of loneliness and fear fueled him to start an online support group, hoping to connect with others in similar situations.

But a friend of his suggested expanding the vision so that the site would apply to other patients, too. Today, Ben’s Friends hosts 33 communities for rare diseases, including Ataxia, Crohn’s Disease, Lupus, and more.  More than 34 thousand individuals participate in communities on Ben’s Friends, and the numbers keep rising.

Although a disease or disorder is categorized as “rare” in the United States when it affects fewer than 200,000 people, rare diseases may affect more than 60 million people worldwide. Munoz says, “We don’t generally try to find a cure or fund research – we’re interested in connecting people so they don’t feel alone.”

He says community members often share information, from recommending specialists to helping each other cope. For example, he says there’s a world-renowned doctor in Colorado who specializes in extremity AVM. Upon joining the site, you may feel relieved to find out that you’re not the only one suffering from this disorder, and may discover helpful information about this specialist.

Munoz says Ben’s Friends stands out from other online support sites because each community is individualized. “Some are more kid-centric, some are survivor-centric—each truly has a different culture with its own needs,” he says. “Each community provides a home and a family.”

Goals for the future

Munoz says their goal is to continue creating more communities and filling these needs. He says their mission is to serve as a source of support for rare disease patients, both in the United States and around the world.

Personally, he says he’s in medical school because he wants to treat or interact with stroke patients. “I feel a need to serve that population,” he says.

Munoz says that participating in communities on Ben’s Friends has helped him cope with his struggles. He says that professionals can provide helpful advice and empathy, “But patients who are in the same situation as you can give sympathy.”

Check out Ben’s Friends for more information on the organization and its communities. 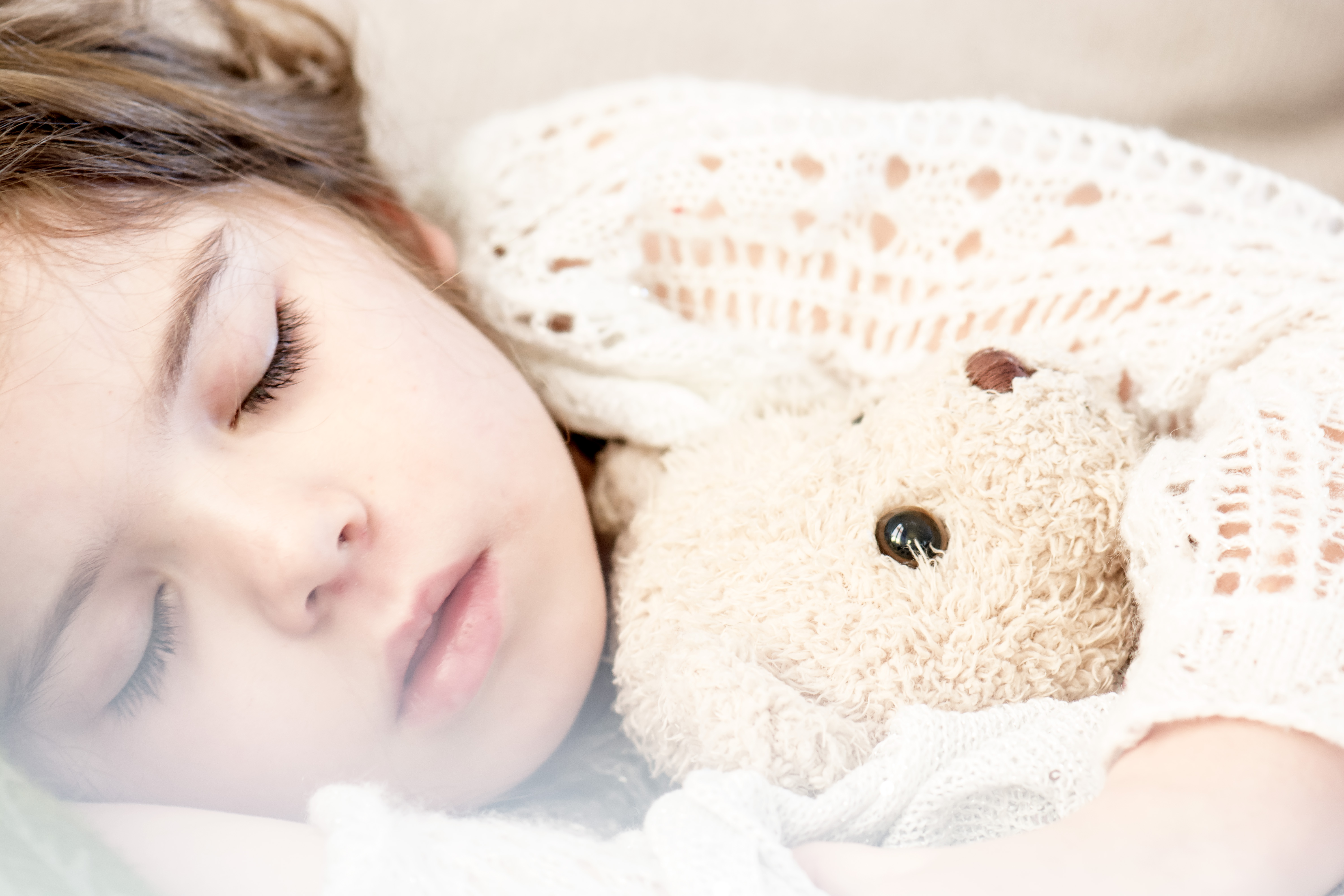 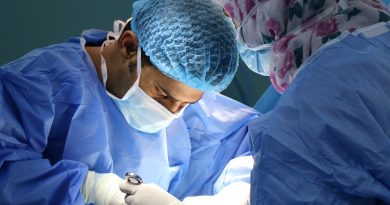