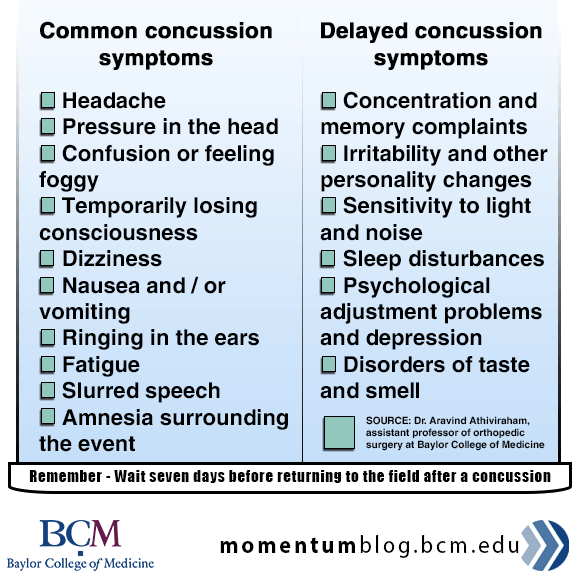 It’s time to gear up for the spring sports season and although it’s an exciting time for children and teens, injury is always in the back of every parent’s mind.

While at the Cleveland Clinic, my colleagues and I conducted a study with Major League Baseball players and found some interesting information about concussions. Our findings were reported in the American Journal of Sports Medicine.

This study helps provide important guidelines for first responders who are on the field to determine whether the player should go back into the game. They should not solely rely on visual indicators such as batter reaction, but also consider important factors such as the speed of the ball and location of impact.

Another interesting finding was the amount of time the player spent on the ground after being hit by the ball did not have a relationship to whether or not they would have a concussion.

It’s important for those who have a concussion to be out about seven days before returning to the field. We hope that this study will one day allow for a redesign of MLB helmets and more guidelines for the sport.

For parents and youth sports coaches, it is important to know that the most common symptoms after a concussive traumatic brain injury are headache, amnesia and confusion. The amnesia, which may or may not be preceded by a loss of consciousness, almost always involves the loss of memory of the impact that caused the concussion.

All athletes who sustain a concussion – no matter how minor – should undergo an evaluation by a qualified healthcare provider before returning to play.

Remember, when in doubt, always seek care from a physician as soon as possible. 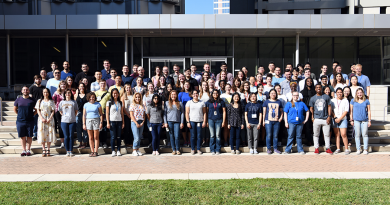 Debating Diets: What is the MIND diet?

0 thoughts on “Concussions: What you need to know”