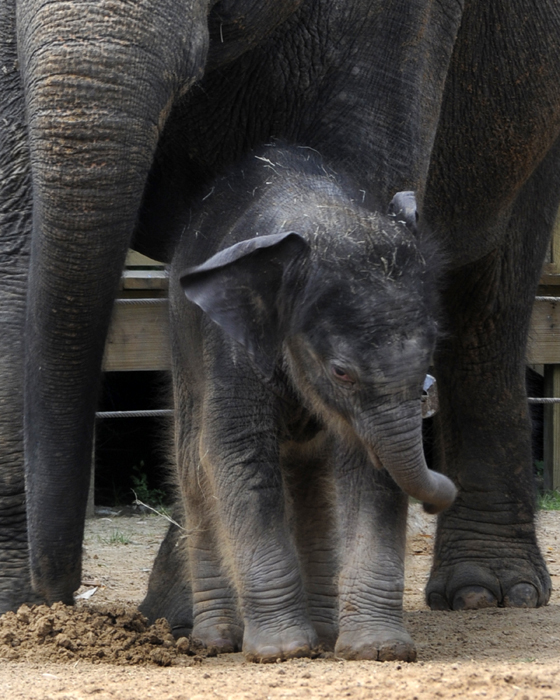 Head out to the Houston Zoo and you just might notice something familiar over at the elephant compound. It’s Baylor the Elephant! The nearly three year old elephant was named in honor of a collaboration between Baylor College of Medicine and the Houston Zoo.

It all started in January 2008 after a conversation between Dr. Alan Herron, professor of pathology at Baylor and Dr. Joe Flanagan with the Houston Zoo.

Herron had called with condolences after Mac, a two-year-old elephant, died from Elephant Endotheliotropic Herpes Virus or EEHV. The two decided to combine their expertise and work to understand this deadly disease that affects elephants in the wild and those in managed care.

In the past four years since the collaboration was officially announced in 2009 under the leadership of Dr. Paul Ling, associate professor of virology and microbiology, a rapid diagnostic test has been developed to help with early detection of EEHV. Early diagnosis is an important step because EEHV does not show symptoms until it is too late.

Another big step has been to determine the sequence of the EEHV genome, which was done in collaboration with The Baylor Human Genome Sequencing Center. This research not only supports conservation efforts across the globe but also helps researchers understand certain aspects of the herpes virus that affects humans.

So when a new elephant was born in 2010, the Houston Zoo knew they wanted to name him after this important collaboration…

Here are some images from when Baylor the Elephant was just a baby.

To learn more about the collaboration and other Baylor virologists and vaccine experts who are taking a role in fight against EEHV, take a look at a recent article featured in WildLife, the Houston Zoo’s exclusive magazine for Zoo members. 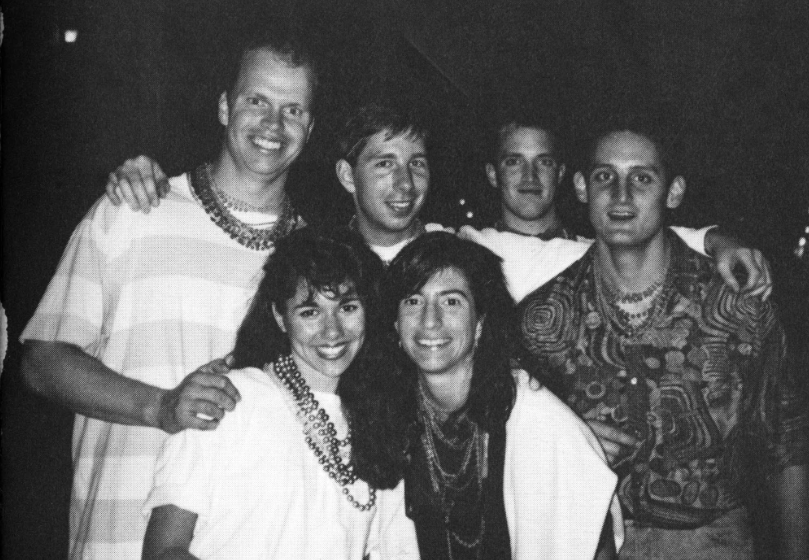 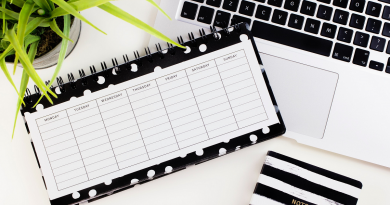 Start the new year on a healthy note 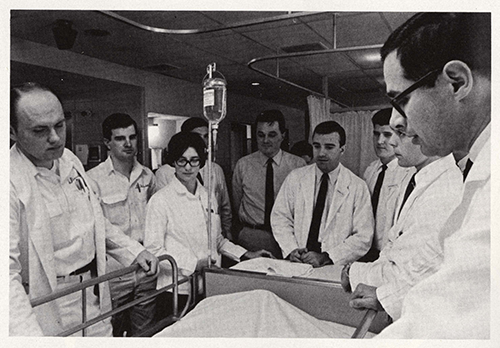 2 thoughts on “Baylor the Elephant’s story: Neighbors, friends and then collaborators”