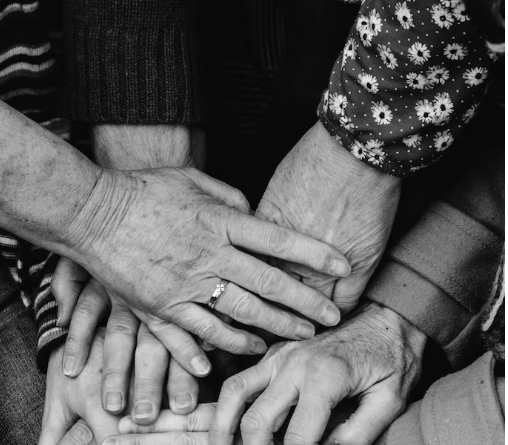 This post is a preview of a presentation for the Baruch A. Brody Lecture in Bioethics. Want to learn more about this topic? Tune into the lecture Feb. 7 at noon CT.  Register Today! Coupon code for Baylor physicians: BIOETHICS23

Dementia – the progressive loss of cognitive and behavioral abilities to an extent that interferes with daily life – is among the most feared conditions of old age. What ignites such fear? It’s not merely or even primarily the prospect of physical suffering. Rather, it’s that our society places significant emphasis on independence and on the ability to self-determine. Rational thinking and memory are needed to engage in daily tasks independently; dementia robs people of exactly these skills, threatening autonomy.

Numerous diseases cause dementia. The most common of these is late-onset Alzheimer’s disease (AD). Historically, AD has been a clinical diagnosis. This meant that it was diagnosed based on the detection of dementia with a characteristic onset and pattern of cognitive and functional impairments.

Now, however, research is pulling the threads of AD and dementia apart. Clinicians and researchers can use biomarkers to identify AD neuropathology in vivo, rather than post mortem. There is evidence that AD biomarkers begin accumulating years or even decades before the onset of cognitive impairment. This means that we can reconceptualize AD as a continuum disorder – one that begins in a preclinical stage (defined by the presence of pathology in the absence of cognitive impairment) and moves through a prodromal stage before the individual experiences Mild Cognitive Impairment or dementia.

In prior work, I have conducted interview studies with cognitively unimpaired older adults to understand how they react to learning that they are at increased risk for developing dementia caused by AD because they have AD biomarkers. I’ve found that many individuals note the information has unique implications for their identity, but they also find it empowering because it allows them to plan for the possibility of cognitive impairment. 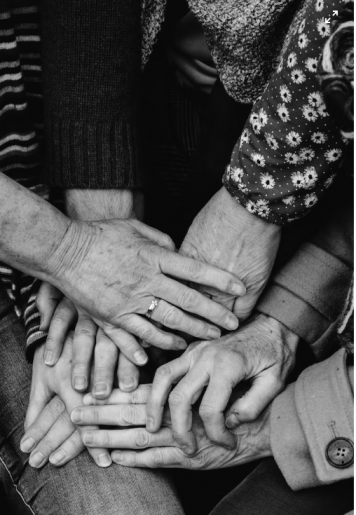 They choose to share this information with others, particularly family members, because it allows them to make plans for caregiving and surrogate decision-making. Similarly, when I have interviewed family members of older adults who’ve learned AD biomarker information, they also discuss the importance of planning. They envision themselves stepping into a caregiver role in the future.

Once we envision AD as a continuum disorder and we realize the importance patients and families place on planning ahead, we can see the urgent need to find new approaches to protect and promote autonomy and support patient wellbeing across the Alzheimer’s continuum. Unfortunately, the law and ethics are currently lagging behind scientific progress.

By Dr. Emily A. Largent, the Emanuel & Robert Hart Assistant Professor of Medical Ethics and Health Policy at the University of Pennsylvania Perelman School of Medicine and a Greenwall Faculty Scholar in Bioethics. She is the recipient of the 2022-2023 Baruch A. Brody Award & Lecture in Bioethics sponsored by the Baylor College of Medicine Center for Medical Ethics and Health Policy, Houston Methodist and the Rice University Department of Philosophy. 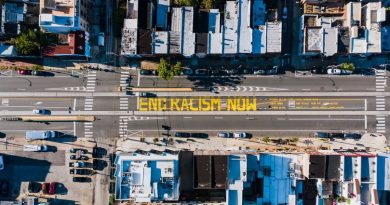 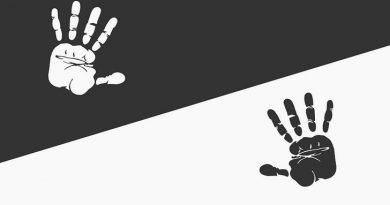 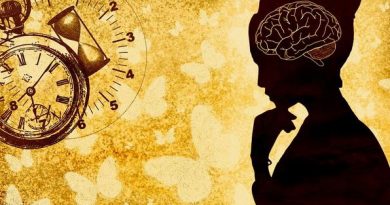