For chronic conditions such as rheumatoid arthritis, treatment often involves lifelong injections. Fear of needles, injection-associated infection and pain are responsible for patients skipping doses, which encourages the development of new delivery strategies that combine efficacy with limited side effects to treat patients adequately.

Researchers at Baylor College of Medicine and collaborating institutions have explored a better way of delivering medications that does not require injections but could be as easy as swallowing a pill. The study appears in the Proceedings of the National Academy of Sciences.

“People don’t like to have injections for the rest of their lives,” said co-corresponding author Dr. Christine Beeton, professor of integrative physiology at Baylor. “In the current work, we explored the possibility of using the probiotic bacteria Lactobacillus reuteri as a novel oral drug delivery platform to treat rheumatoid arthritis in an animal model.”

Beeton joined forces with Dr. Robert A. Britton, professor of molecular virology and microbiology and member of the Dan L Duncan Comprehensive Cancer Center at Baylor. The Britton lab has developed the tools and expertise to genetically modify probiotic bacteria to produce and release compounds. In the current study, the team bioengineered the probiotic L. reuteri to secrete peptide ShK-235 derived from sea anemone toxin.

They chose L. reuteri because these bacteria reside in human and other animal guts. It is one of the lactic acid bacteria groups that has long been used as a cell factory in the food industry and is recognized as safe by the U.S. Food and Drug Administration. L. reuteri has an excellent safety profile in infants, children, adults and even in an immunosuppressed population.

The researchers followed bacteria LrS235 and the peptide ShK-235 it secretes inside the animal model. They found that after feeding rats live LrS235 that release ShK-235, they could detect ShK-235 into the blood circulation.

“Another reason we chose L. reuteri is that these bacteria do not remain in the gut permanently. They are removed as the gut regularly renews its inner surface layer to which the bacteria attach,” Beeton said. “This opens the possibility for regulating treatment administration.”

More research is needed to bring this novel drug delivery system into the clinic, but the researchers anticipate that it could make treatment easier for patients in the future.

These bacteria could be stored in capsules that can be kept on the kitchen counter,” Beeton said. “A patient could take the capsules when on vacation without the need of refrigeration or carrying needles and continue treatment without the inconvenience of daily injections.”

The findings provide an alternative delivery strategy for peptide-based drugs and suggest that such techniques and principles can be applied to a broader range of drugs and the treatment of chronic inflammatory diseases.

This project was funded in part by a pilot grant from the Alkek Center for Metagenomics and Microbiome Research at Baylor College of Medicine and by Bridge Funding from Baylor College of Medicine. The work also was supported in part by the Cancer Prevention and Research Institute of Texas (RP180672, RP150578 and RP1806721 and RP170719), the National Institutes of Health (DK56338, CA125123, HG006348 and RR024574), the Dan L Duncan Comprehensive Cancer Center and the John S. Dunn Gulf Coast Consortium for Chemical Genomics. 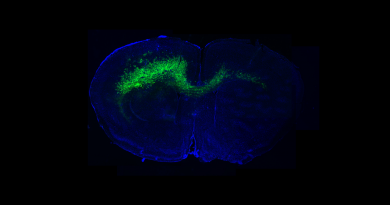 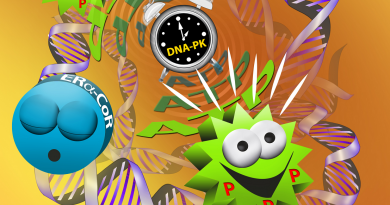 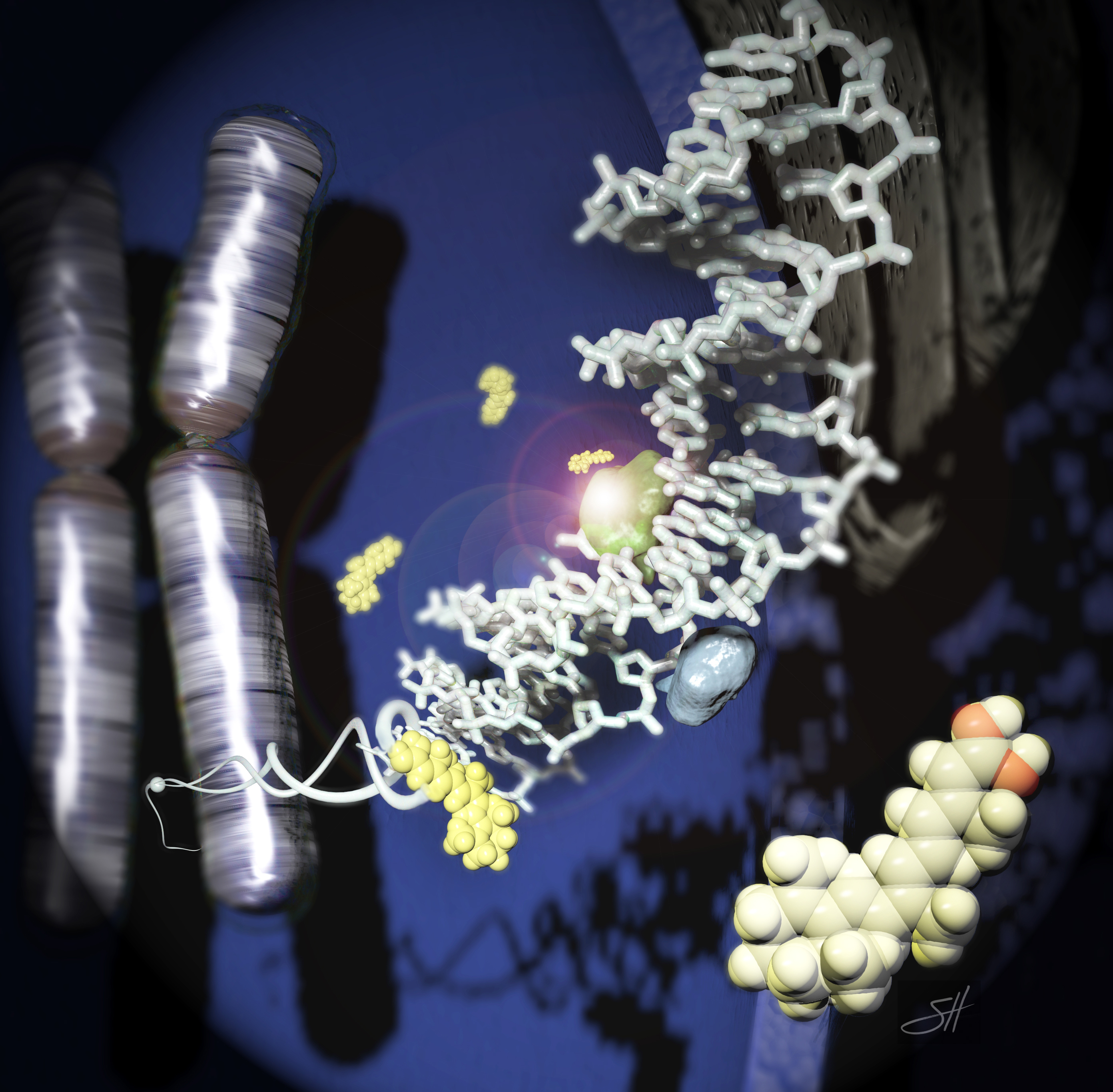