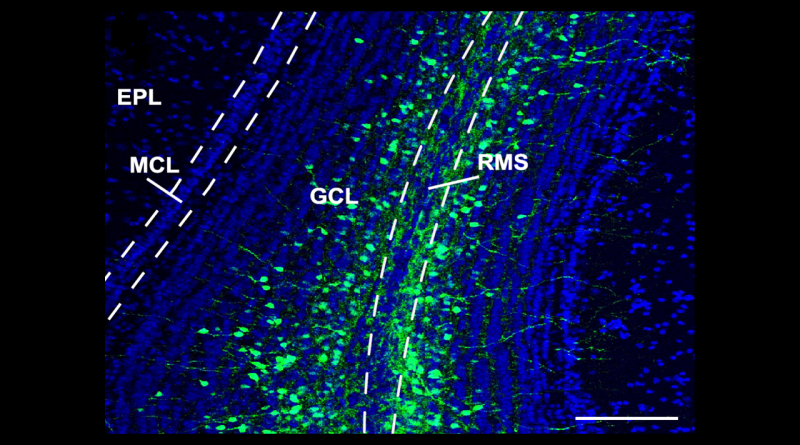 Learning a new task, mastering a musical instrument or being able to adapt to the constantly changing environment are all possible thanks to the brain’s plasticity, or its ability to modify itself by rearranging existing neural networks and forming new ones to acquire new functional properties. This also helps neural circuits to remain healthy, robust and stable.

To better understand brain plasticity, a team of researchers at Baylor College of Medicine and Texas Children’ Hospital used mouse models to investigate how brain cells build connections with new neurons born in adult brains. Their findings, published in the journal Genes & Development, not only expand our understanding of brain plasticity but also open new possibilities for treating certain neurodevelopmental disorders and repairing injured circuits in the future.

“In this study, we wanted to identify new molecules that help new neurons build connections in the brain,” said corresponding author Dr. Benjamin R. Arenkiel, professor of molecular and human genetics and neuroscience at Baylor and the Duncan Neurological Research Institute at Texas Children’s. “We worked with the olfactory bulb, the part of the brain that is involved in the sense of smell. In mice, the olfactory bulb is a highly plastic sensory area and has a remarkable capacity to maintain plasticity into adulthood via continuous integration of adult-born neurons. We discovered that oxytocin, a peptide, or short protein, produced in the brain, drives events that contribute to neural circuit plasticity.”

The researchers discovered that the levels of oxytocin increase in the olfactory bulb, peaking at the time the new neurons incorporate themselves into neural networks. Using viral labeling, confocal microscopy and cell-type specific RNA sequencing, the team discovered that oxytocin triggers a signaling pathway – a series of molecular events inside cells – that promotes the maturation of synapses, that is, the connections of newly integrated adult-born neurons. When the researchers eliminated the oxytocin receptor, the cells had underdeveloped synapses and impaired function.

“Importantly, we found that synapse maturation occurs by regulating the morphological development of cells and the expression of a number of structural proteins,” said Arenkiel, a McNair Scholar at Baylor. 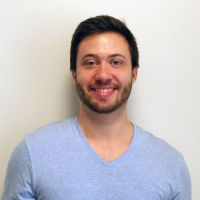 The most exciting aspect of this study is that our findings suggest that oxytocin drives development and synaptic integration of new neurons within the adult brain, directly contributing to adaptability and circuit plasticity,” said first author Brandon T. Pekarek, a graduate student – research assistant in the Arenkiel lab.

The findings, which are relevant to all mammals, including humans, open new possibilities to improve neurological conditions. “Oxytocin is normally present in our brain, so if we understand how to turn it on or off or mobilize it, we can help keep our circuit connections healthy by promoting the growth of underdeveloped connections or strengthening new ones,” Arenkiel said. “Our findings also suggest that oxytocin could promote the growth of new neurons to repair damaged tissue. Further studies are needed to explore these possibilities.” 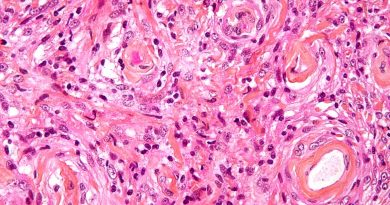