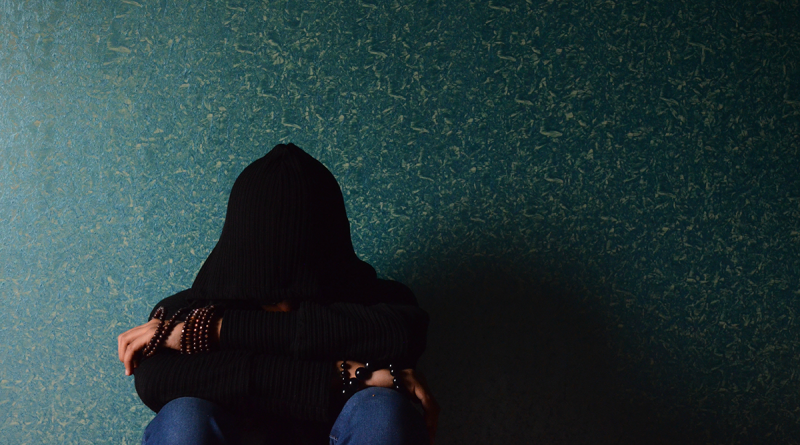 Depression does not discriminate. While people of any age, race, gender or ethnic background can experience it, it is assessed differently among cultures.

“Depression is truly something that will manifest differently in different cultures. Culture will change the meaning of depression, so we won’t see the same kinds of symptoms in different cultures,” said Dr. Asim Shah, professor and executive vice chair in the Menninger Department of Psychiatry and Behavioral Sciences at Baylor. 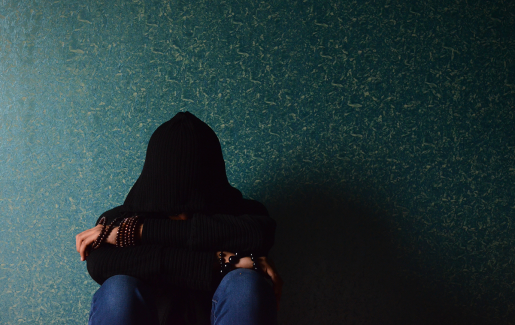 Culture dominates behavior and emotions. Some cultures allow people to express feelings with ease while others suppress those feelings. According to Shah, some global reports indicate that depression is more common in certain countries, such as large countries like the United States, China, India and Bangladesh. The U.S. upholds cultural norms for expressing feelings of depression as opposed to some other larger countries.

“The cultural norm that allows you to express your symptoms will result in higher rates of depression reported in the U.S. Some cultures will not accept depression as a disease and have cultural stigmas around it,” Shah said.

“The most common stigma surrounding depression is that it is a ‘produced state of mind by wealthy people,’ and if you have everything in the world, you should not be depressed,” Shah said. “People often say ‘get over it,’ but you wouldn’t tell that to someone with another medical condition like diabetes.”

Cultures that refuse to accept depression as a disease fail to understand that depression is twofold:

Shah explains that it is crucial for therapists to be sensitive to a patient’s culture. They must understand their symptoms through a cultural angle to successfully treat their patients. Some patients’ cultures may not be accepting of depression, so they must dive deeper to know the resources that exist in their communities. Culturally sensitive aspects therapists must know include the cultural stigma in the person they’re treating, culturally specific symptoms, cultural-specific community support and culturally specific resources. Cultures have barriers such as religion, language, acceptance of medication or alternate medicine or disclosing the diagnosis to family.

Therapists must think of the aspects of cultural diversity when discussing mental health and depression with patients:

“Culturally sensitive therapists or psychiatrists are extremely important when treating depression. We need to understand their cultural aspects like their values, beliefs, practices and language,” he said. “They must have awareness and desires to work with different cultures and keep their biases off the table.” 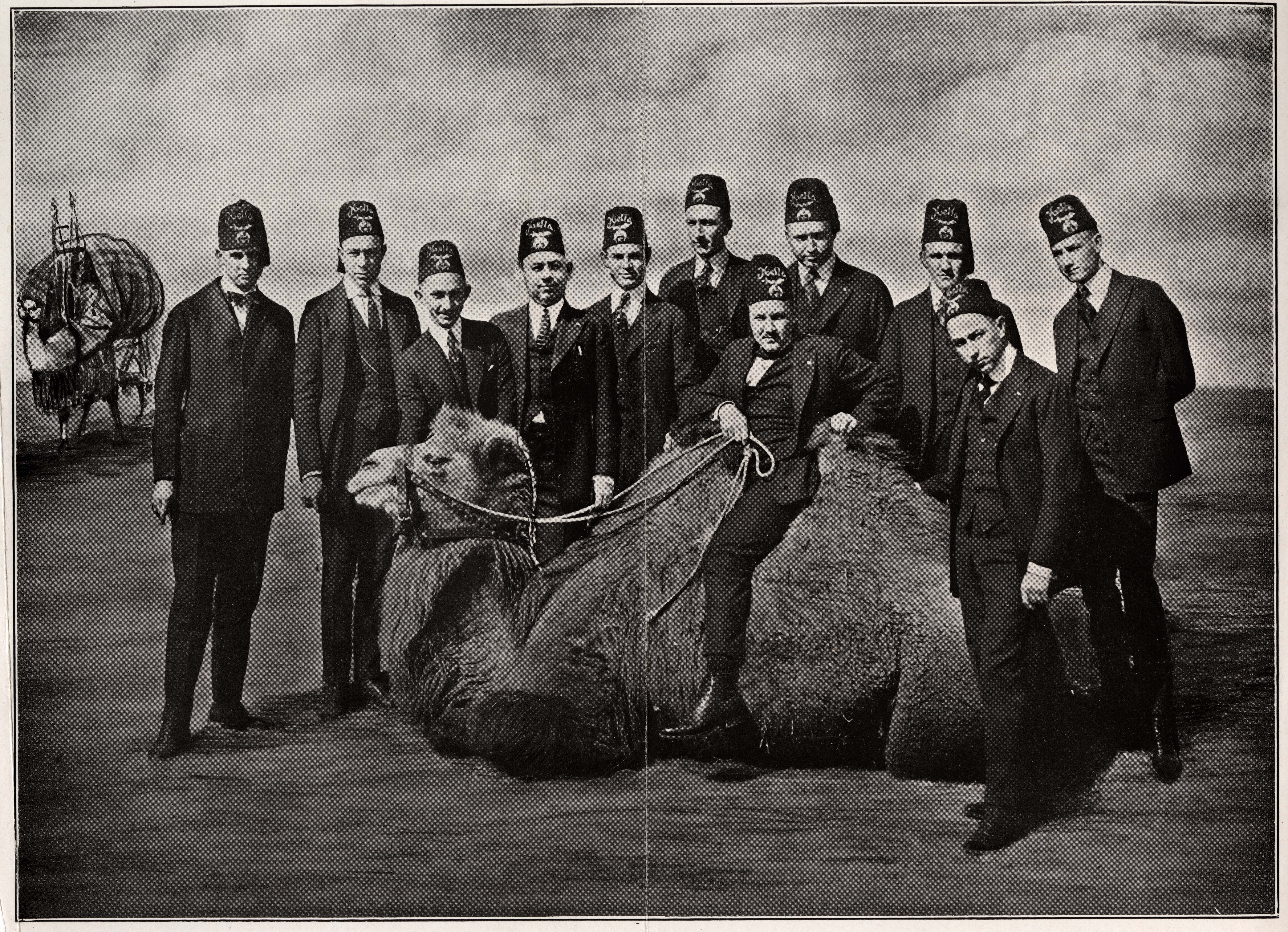 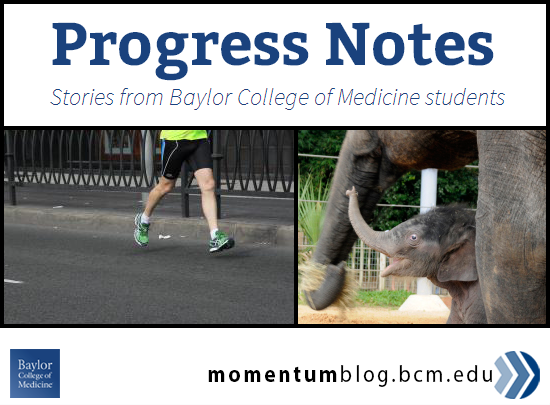 In Case You Missed It: Medical student blog, new center opens, and more 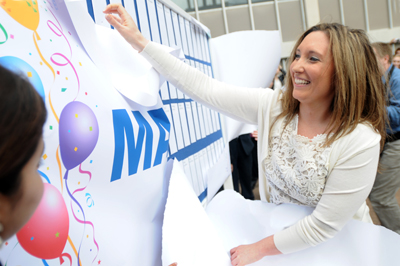