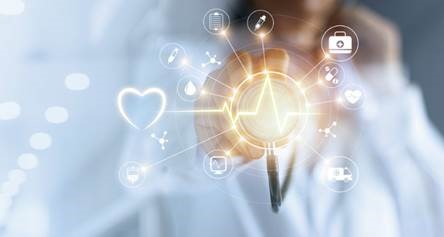 Editor’s note: This is the first post in a two-part series.

The right to healthcare has long been recognized in many countries around the world but the United States as a whole has not embraced the idea of healthcare as a right.

One of my patients once told me healthcare is a privilege not a right. It’s like a TV set. If you have the money, you buy it. If you don’t, you have to do without it.

I am a physician who has spent decades taking care of people from all walks of life, from all socioeconomic levels, and from different racial and ethnic backgrounds. One thing became very clear very quickly: Lack of access to healthcare kills people.

For example, there’s Alex, 49 years old, who had a strong family history of colon cancer. He died of metastatic colon cancer because he could never get insurance. Without insurance, he had no way to access lifesaving screening procedures. Louise, a 38-year-old mother of three, ended up in a wheelchair, her joints painfully destroyed by untreated rheumatoid arthritis. Ashley, 52 years old, lost her job and her health insurance. She couldn’t afford to pay for her annual mammograms and found herself facing both breast cancer and mounting medical debts.

Healthcare as a right has been advocated by prominent figures in American history. Franklin Delano Roosevelt, 32nd U.S. President, in his Jan. 11, 1944, State of the Union address famously proclaimed: “We have accepted, so to speak, a second Bill of Rights under which a new basis of security and prosperity can be established for all regardless of station, race, or creed. Among these are…the right to adequate medical care and the opportunity to achieve and enjoy good health; the right to adequate protection from the economic fears of old age, sickness, accident, and unemployment.”

FDR’s death kept this second Bill of Rights from being implemented. Eleanor Roosevelt, however, took her late husband’s work to the United Nations. Mrs. Roosevelt became the drafting chairperson for the UN’s Universal Declaration of Human Rights, the milestone document in the history of human rights. Drafted in 1948 by representatives with different legal and cultural backgrounds from all regions of the world, the declaration codified our human rights, including the essential right to health (Article 25).

Prior to the Roosevelts’ achievements, the Constitution of the World Health Organization issued a statement: “The enjoyment of the highest attainable standard of health is one of the fundamental rights of every human being without distinction of race, religion, political belief, economic or social condition.” These words were written in 1946, 76 years ago.

Why then, is it still now so painfully common to hear stories of poverty, disease and demise?

And in many cases, these issues are explicitly intertwined. For example, Chris, age 37, came to the emergency department with severe facial pain and unbearable headaches. He was admitted to the hospital for a severe sinus infection. He was discharged with a diagnosis of adenocarcinoma of the maxillary sinuses, returning home, where he lived with his mentally ill sibling but with no support from parents or relatives, and no health insurance. Chris didn’t have enough money to afford the much-needed pain medications and lacked access to Medicaid.

These stories of catastrophic health outcomes make the position statement of Amnesty International urgent and necessary: “Everyone in the United States has the human right to health care. Reform measures should ensure that every person has access to comprehensive, quality health care. No one should be discriminated against on the basis of income, health status, gender, race, age, immigration status or other factors… Health care is a public good, not a commodity.” 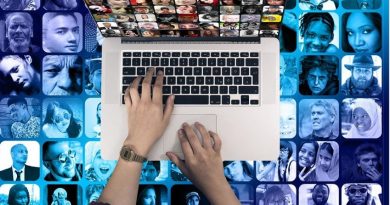