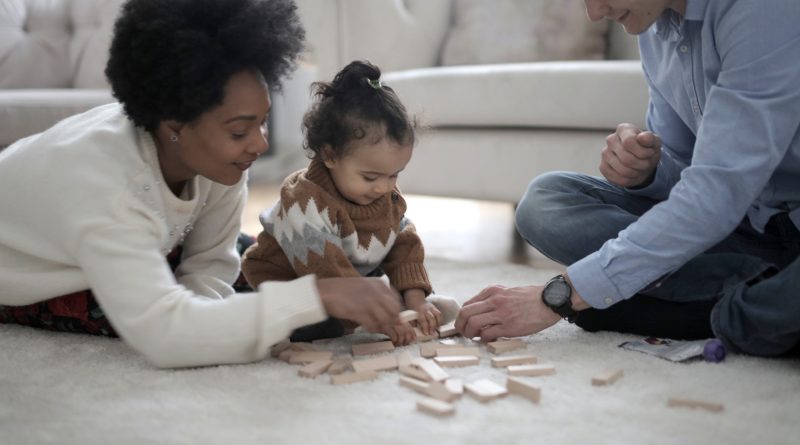 While it can be difficult for babies and parents to communicate, introducing baby sign language to young children can be beneficial for parent-child relationships, while bringing ease into both the babies’ and parents’ lives.

“It takes a lot of practice for families who want to teach signs to young, typically developing babies, but it can be a very rewarding way for families to connect with their infants,” said Dr. Kathryn Ostermaier, associate professor of developmental behavioral pediatrics at Baylor College of Medicine and Texas Children’s Hospital.

Baby signs are different than American sign language, consisting of simple gestures that approximate words. The most common signs to introduce to babies are things that are relevant to them, such as shaking their head yes or no, more, all done, eat, play, ball, milk and book. While signs like “more” can be used in many scenarios, some research shows the benefits of pairing signs with specific objects. Associating signs with objects creates an advantage in terms of language development and communication between the parent and the child.

Signs can be introduced to infants, and they can pick up on those signs as early as eight months of age. For typical babies, there are early language milestones you can follow as a parent:

If parents see delays, a pediatrician or primary care provider should confirm and give the family tips on how to encourage language development. They might even refer the child for speech and language therapy or discuss using more gestures or sign as a way to bridge until the baby is using more language. If a typical baby picks up a few signs by eight months of age and is speaking words by 12 to 18 months, a child with developmental delay may not pick up signs until around 12 to 18 months.

Using signs with a typical baby will allow them to communicate early requests and needs. The benefits of sign language for babies include:

“It teaches families to cue into their child and look more at nonverbal types of cues from their infant as they’re waiting for spoken language to come into play,” Ostermaier said.

There is debated research on whether typical babies using sign develop faster orally. Some studies suggest improved language development, while others show it washes out with time for the typical learner. There might be an early advantage in terms of communication, but it may not persist as babies go on to learn more spoken language. Although more research is needed to determine if sign language accelerates oral speech or development, evidence shows that sign language is beneficial for infants who are hearing impaired for their overall development. Some existing data on Down syndrome also shows that teaching signs can have a positive impact on development.

“Sign certainly improves communication in early infancy, but we need more data and more research about the long-term effects in school-aged children. I think for those early months of a child’s life, it can certainly decrease frustration and improve communication between infant and parent,” Ostermaier said. 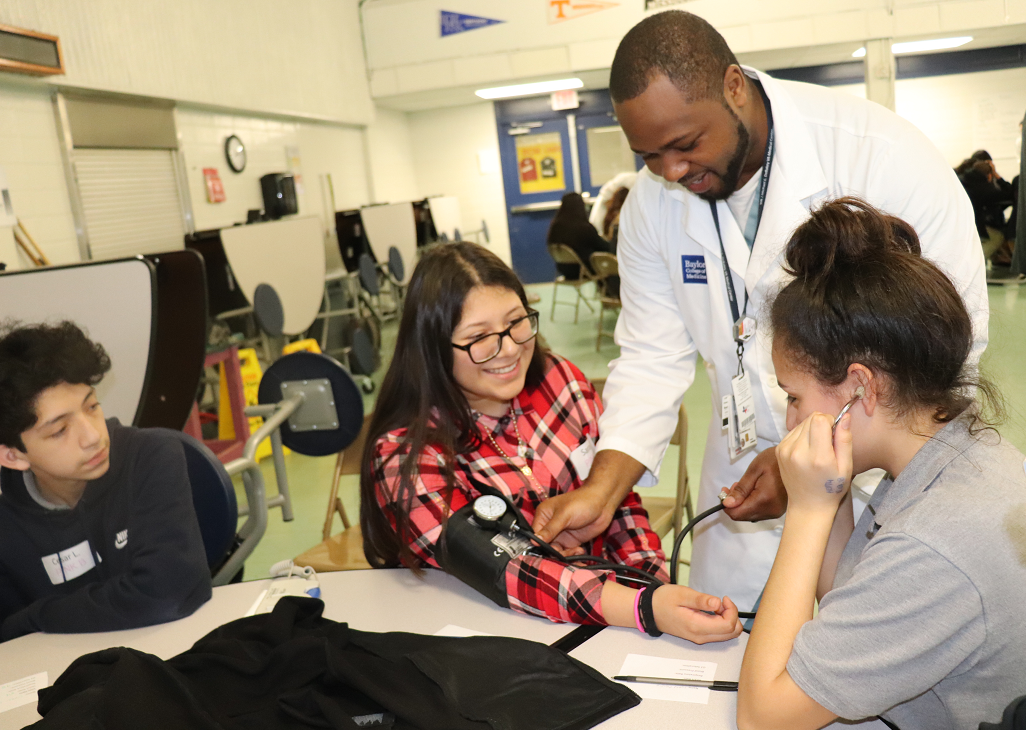