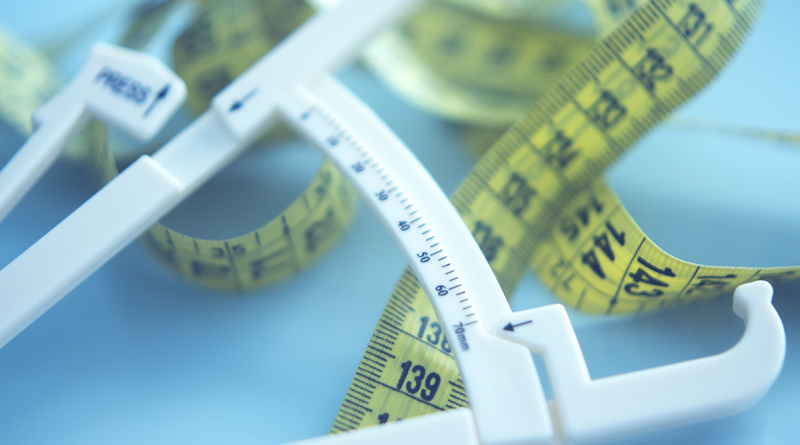 While there is a misconception that eating disorders are a lifestyle choice, they are serious and sometimes fatal illnesses that are related to disturbances in people’s eating behaviors and associated thoughts and feelings. 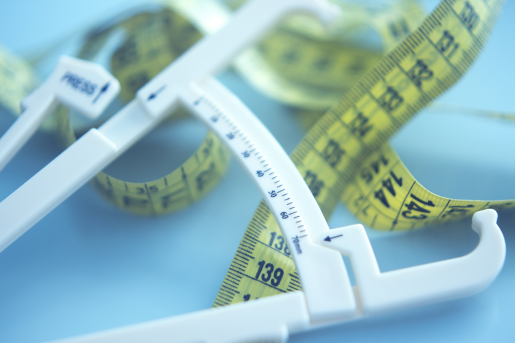 As this year’s National Eating Disorders Awareness Week takes place Feb. 21-27, we asked Dr. Rheanna Ata Brown, assistant professor in the Departments of Surgery, and Psychiatry & Behavioral Sciences who works in the Weight Loss and Metabolic Center, about warning signs, treatments and how bariatric surgery handles eating disorders in patients.

Question: What counts as an eating disorder?

Perhaps the best way to think about feeding and eating disorders versus disordered eating—which is much more common—is as existing on a continuum ranging from healthy to unhealthy, or even dangerous, eating attitudes and behaviors. As you move toward the unhealthy end, you tend to see increased preoccupation, distress and a negative impact on physical health and/or the ability to function.

Q: Are there common warning signs of eating disorders?

A: While there are many warning signs of an eating disorder, the specific signs and symptoms are likely to differ by individual and disorder. Below are just a few:

Q: What is the difference between occasional overeating, food addiction and binge eating disorder?

A: Most people have engaged in occasional overeating or eating past the point of fullness. This is especially likely to occur during holidays such as Thanksgiving or at buffets. Binge-eating disorder involves overeating with an associated feeling of loss of control, plus additional symptoms. To meet full criteria for a diagnosis of binge-eating disorder, episodes of binge eating must occur at least once a week, for at least three months, and cause “marked distress.”

Q: Have there been recent developments in treatments?

The FDA has approved certain medications to treat bulimia nervosa (fluoxetine/Prozac) and binge-eating disorder (lisdexamfetamine/Vyvanse). More recent forms of treatment, still under study, include repetitive transcranial magnetic stimulation (rTMS), which is a noninvasive procedure that uses magnetic fields to stimulate nerve cells in targeted areas of the brain, and psilocybin, a naturally occurring compound found in certain mushrooms.

Q: Is bariatric surgery considered a solution for eating disorders?

A: Eating disorders that are not identified and adequately addressed prior to surgery are likely to persist or reoccur following surgery and may contribute to poor weight loss and/or weight regain. It is important for people to redefine their relationships with food before undergoing bariatric surgery.

A: I am not aware of any evidence suggesting that metabolic/bariatric surgery causes eating disorders. That said, it certainly does not “cure” or prevent them. For example, though it may be difficult to eat an “unusually large” amount of food after surgery due to significantly reduced stomach volume, patients may continue to experience perceived loss of control over their eating. In some cases, preoperative binge eating may transition into postoperative graze eating – picking, nibbling or snacking in an unplanned way. After surgery, disordered eating tends to be associated with poorer outcomes, including decreased weight loss, greater weight regain, increased complications and reduced health-related quality of life.

Q: For bariatric patients, why is the psychological evaluation important?

A: The psychological evaluation is important because it helps the team identify patient strengths, motivations and factors—such as eating disorders, lack of adaptive coping skills or untreated mental health concerns—that may negatively impact safety, adherence or success after metabolic/bariatric surgery. In explaining the rationale for the psychological evaluation to patients, I find it helpful to describe the surgeries as “behavioral” in nature; how well patients do after surgery is largely dependent upon their ability to make and maintain the required lifestyle changes.

Q: What happens if eating disorders are identified during the evaluation?

A: Though a subset of patients meets full criteria for an eating disorder (most commonly binge-eating disorder), most patients report disordered eating behaviors (emotional eating, graze eating) that do not fit so neatly into a diagnostic category. If an eating disorder or disordered eating is identified during the evaluation, a plan will be developed to assist the patient in addressing the concern prior to moving forward with surgery. Treatment options may include working with an external provider who specializes in weight- and eating-related concerns or completing BEST Start, a four-session group intervention developed at the Cleveland Clinic to address binge eating in presurgical patients. Due to COVID, group content is currently being covered with patients on an individual basis, as needed.

Q: How do you have a healthy relationship with food?

A: It will look a bit different for each person but will generally involve mindfully eating a variety of foods, based on internal hunger and satiety cues, without associated guilt or other negative feelings.

-By Bertie Taylor, senior writer in the Michael E. DeBakey Department of Surgery at Baylor College of Medicine

Facts you can use to help shape the conversation around eating disorders.

Join our On-Demand or Live Webinar to learn if Bariatric Surgery is right for you. 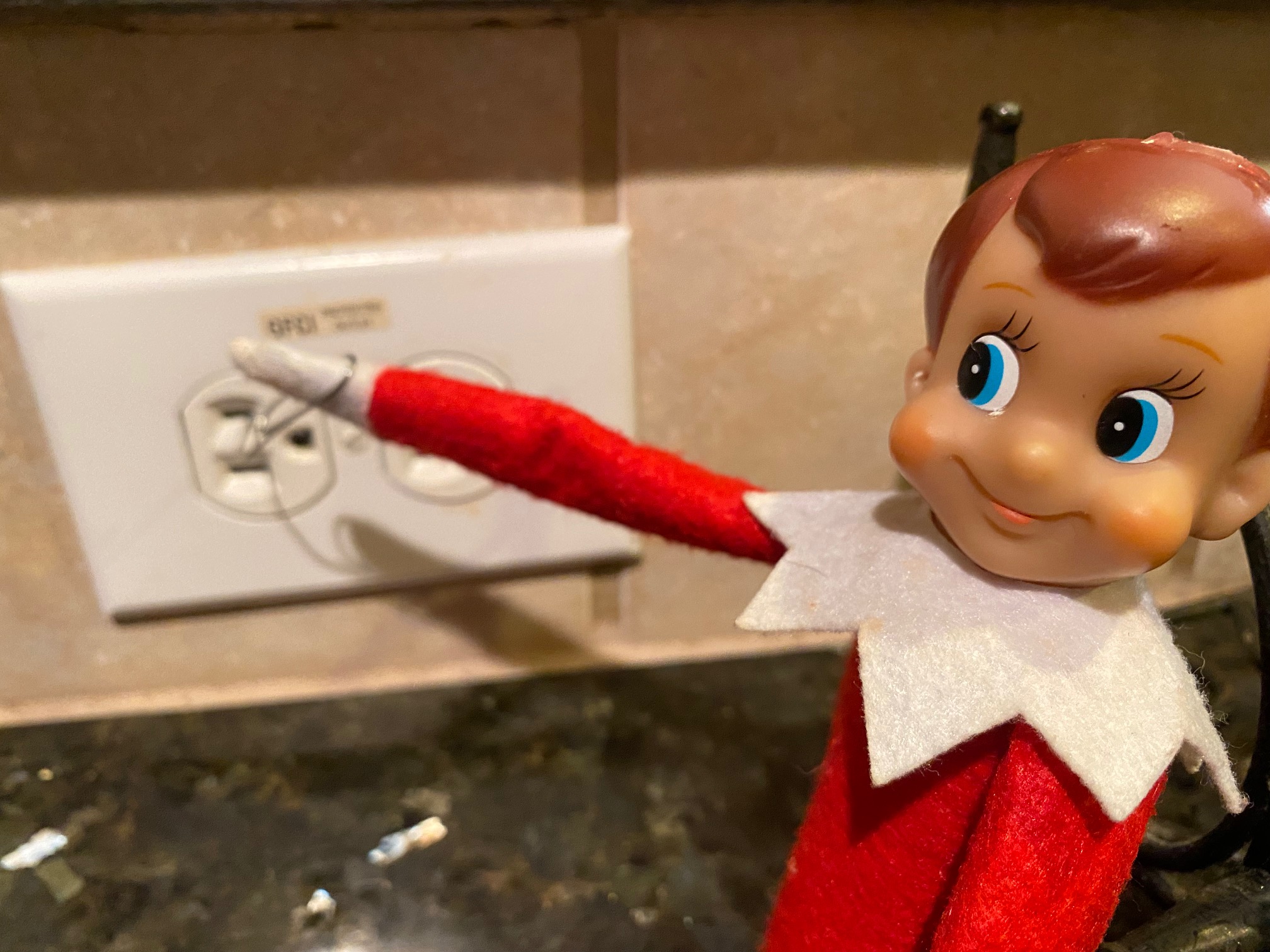 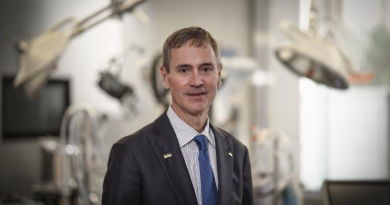 Dr. Marc Moon gets to the heart of patient care 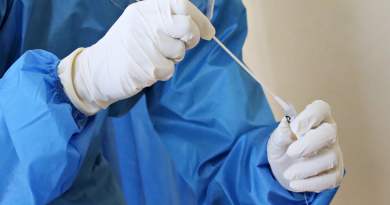