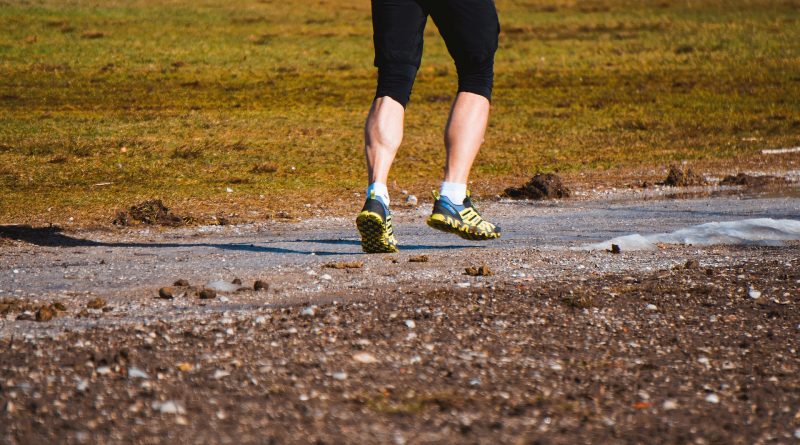 This is the second in an ongoing series to highlight runners at Baylor College of Medicine before the Chevron Houston Marathon weekend, which will be Jan. 14-16, 2022 in downtown Houston. 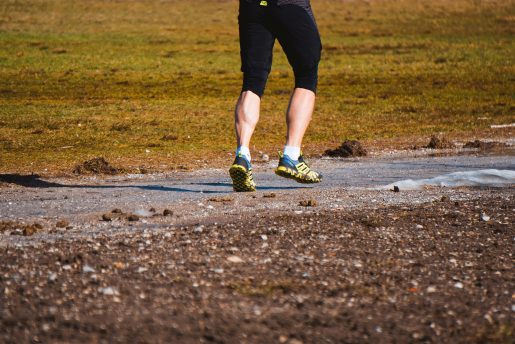 More Americans have laced up their running shoes in the last two years, and most plan to keep up the practice long after the pandemic is over.

Thirteen percent of all new runners have started since April 2020, according to a Nielsen Sports study that surveyed the U.S., the United Kingdom, South Africa, Mexico, Kenya, Japan, France, India and Colombia. Out of those new to the sport, 3 percent said the pandemic was the main reason they started running in the first place.

While running has several health benefits – improving cardiovascular fitness, strengthening muscles and building strong bones — the sport is tough on the feet, especially if you mainly run on concrete pavement.

Dr. Ronald Lepow, assistant professor of orthopedic surgery at Baylor College of Medicine, specializes in podiatry and helping patients fix their feet. He’s also an avid tennis player and has trained for marathons in his free time.

The most important purchase for any runner is the right athletic shoe, he said.

“If you go play tennis, you don’t take a ping-pong paddle with you,” Lepow said. “You need the right equipment, and the main equipment you need to be concerned about with running are the shoes.”

Anatomy of the shoe

Before buying a shoe, Lepow said it’s important to find a store that specializes in athletic apparel and shoes and take advice from a knowledgeable salesperson.

Athletic shoes should be a half size or full size larger than your regular shoe size. There should be a thumb nail’s distance between the end of your big toe and the end of the shoe, and you can determine that once you are standing with the shoes on and laced up.

A shoe is made up of seven parts: upper, mid-sole, out-sole, tongue, heel counter, toe box and last. The toe box is the most important because it allows the toes to wiggle around and not be constricted, Lepow said.

The heel counter protects the Achilles tendon, while the tongue protects the top of the foot from the constant pressure of walking or running. The upper is typically made of a synthetic material for breathability; the mid-sole is the cushioning inside that supports the pronated or supinated foot; and the outsole is the bottom, typically a treaded layer of rubber that allows for more stability and balance.

“Athletic shoes are broken down into two categories: running shoes and training flats,” Lepow said. “A running shoe is best on a track or running outdoors. A training flat is better inside a gym for lateral or side-to-side movements on machines.”

If a person is running regularly – 10 or more miles a week – Lepow recommends getting a new shoe between 6- and 8-months or every 250 miles. If you’re more of a weekend athlete, you can typically make a shoe last longer.

An easy way to keep track of how many miles are on your shoe is by using a running app like Nike Plus, Strava or RunKeeper.

There are consequences to picking the wrong shoe, including injury, pain and discomfort after exercise. Ailments that you are not familiar with, such as back or hip pain, shin splints or cramps could be signs that you don’t have the right shoe.

Any time a person runs on pavement, they’re risking a foot injury.

“That’s always an issue: a lot of people like to step out their front door and run down the street,” he said. “All kinds of things can happen to your feet: stress fractures, plantar fasciitis, plantar plate injury, muscular tendon injuries and sprained ankles.”

Since pavement has no natural give, like grass or a running track, road running can be harsh on the feet and joints, Lepow said. He always recommends that his patients run at any of Houston’s parks that have softer running trails – like Hermann or Memorial parks. He said running tracks at schools and neighborhoods are also better for the body.

Packed dirt, grass, pine bark trails are other alternatives to concrete pavement, he said. When training for marathons, Lepow would run Memorial Park’s 3-mile trail three or four times before he transitioned onto Memorial Drive toward Allen Parkway. That way, he was able to train for a road race while caring for his feet and legs.

For new runners, Lepow has one more piece of advice: go slow at first but challenge yourself. If you haven’t been active in a while, start out with walking and work your way up to jogging and running.

“For a person who hasn’t been athletically active, you can’t go out and start training for a marathon immediately. Break it in slowly,” Lepow said. “In an environment like Houston, you can go out and walk any day. Start slow, walk a mile and increase that.”

Learn about foot and ankle care at Baylor Medicine Orthopedics and Sports Medicine. 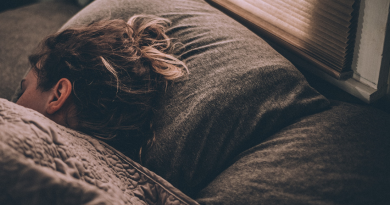 COVID-19 and women’s health: How to get better sleep during the pandemic 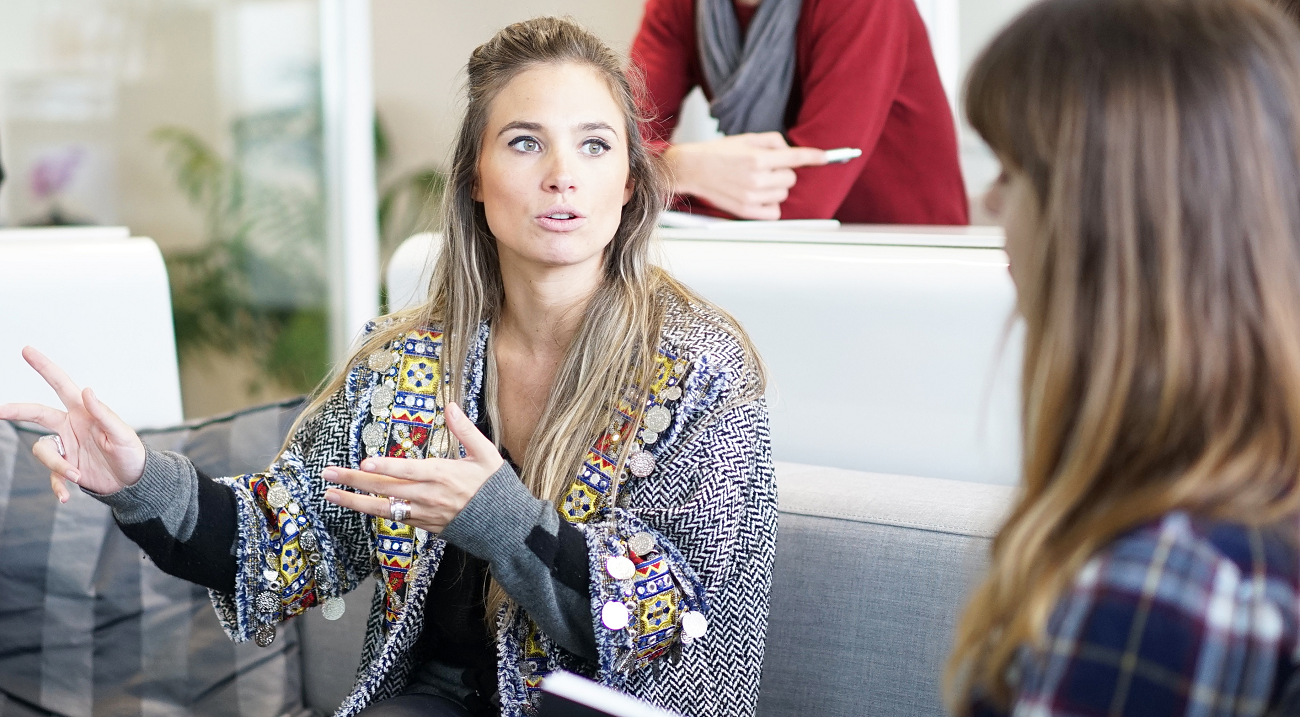 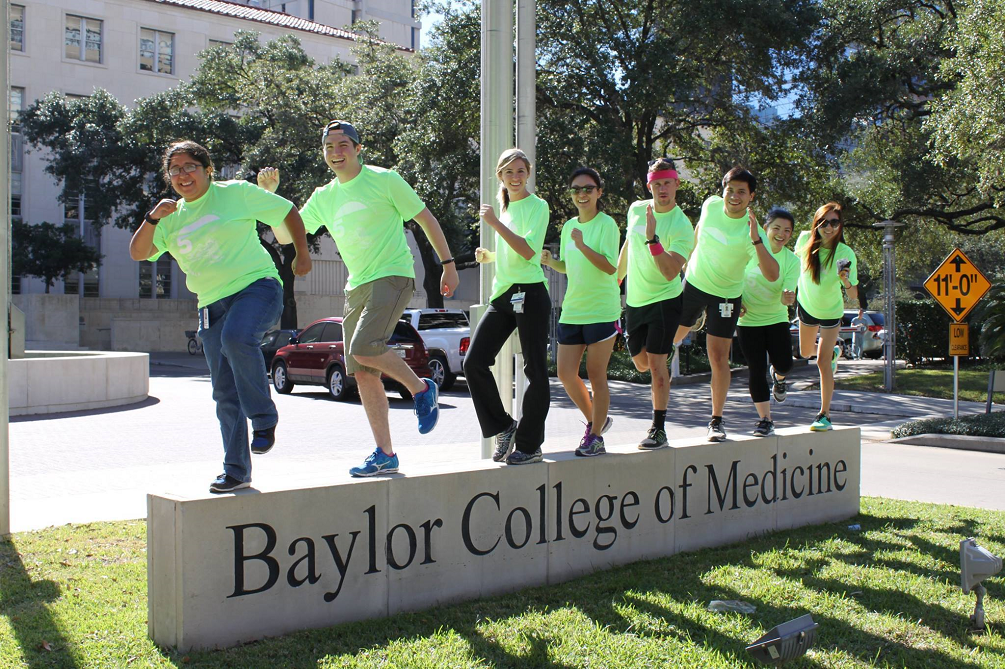