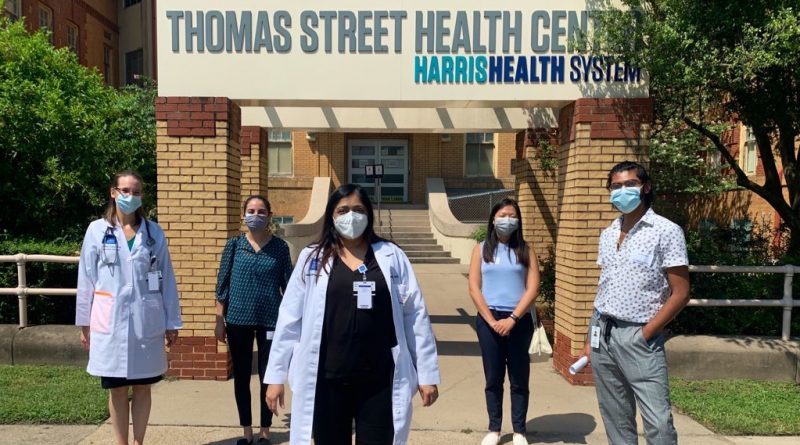 The extent of the COVID-19 pandemic has laid bare the challenges and needs of the U.S. public health infrastructure. And yet, the infrastructure we do have is largely thanks to work of activists and public health professionals in response to the HIV epidemic.

The eventual response to the HIV/AIDS epidemic resulted in the surveillance systems to monitor disease spread, community-based tools to test and prevent the spread of HIV among vulnerable populations, and the creation of a national system to provide comprehensive HIV care to uninsured and underinsured people with HIV – the Ryan White HIV/AIDS Program.

While these programs have been helpful, the burden of HIV has largely been placed on communities and community organizations, just as we see in COVID-19. Recently, the CDC reported that the Harris County area experienced a higher burden of HIV than both Texas and the U.S., with approximately more than 26,000 people diagnosed with HIV and greater than 1000 new HIV infections annually.

In December 2019, Houston signed on to the Fast-Track Cities Paris Declaration to end the HIV epidemic by 2030. While organizations in these fast-track cities have local and national support backing their progress, there is still progress to make on the HIV epidemic in the south. Few studies have been conducted on rapid access to antiretroviral medications (Rapid ART) in southern states, despite the region accounting for a disproportionate number of new HIV infections.

That’s where the Baylor College of Medicine—Houston AIDS Education and Training Center (Houston AETC) looks to make a difference. The Houston AETC is the local partner of the South Center AETC and professional training arm of the Ryan White HIV/AIDS Program. The Houston AETC has been working to build a community of practice surrounding treatment and prevention of HIV in the greater Houston area in line with the goals of the ‘Ending the HIV Epidemic: A Plan for America, which aims to end the HIV epidemic in the U.S. by 2030.

The plan consists of four strategies (pillars): Diagnosis, Treat, Prevent, and Respond. One of the main goals of pillar two: ‘Treat’ is to treat people with HIV rapidly and effectively to reach sustained viral suppression (thus controlling the disease and preventing transmission). In response to this goal, the local Houston EHE plan is putting efforts and funding into prioritizing the development of rapid antiretroviral treatment (ART) protocols across clinics providing care to people with HIV. The goal is to overcome systematic barriers to get people with HIV on medications, ideally same day or as soon as possible.

Rapid initiation of ART has numerous benefits, for not only the individual, but the healthcare system as a whole. Rapid ART reduces HIV-related morbidity and mortality, and leads to faster achievement of virologic suppression, promoting the concept of U=U, undetectable equals untransmittable. More saliently, Rapid ART should also be implemented when considering long-term healthcare cost reduction.

The Houston AETC aims to address these challenges across Houston’s unique demographics and healthcare landscape, joining the efforts in ending the HIV epidemic locally and globally.

What is a parent? How policy shapes the definition of parenthood 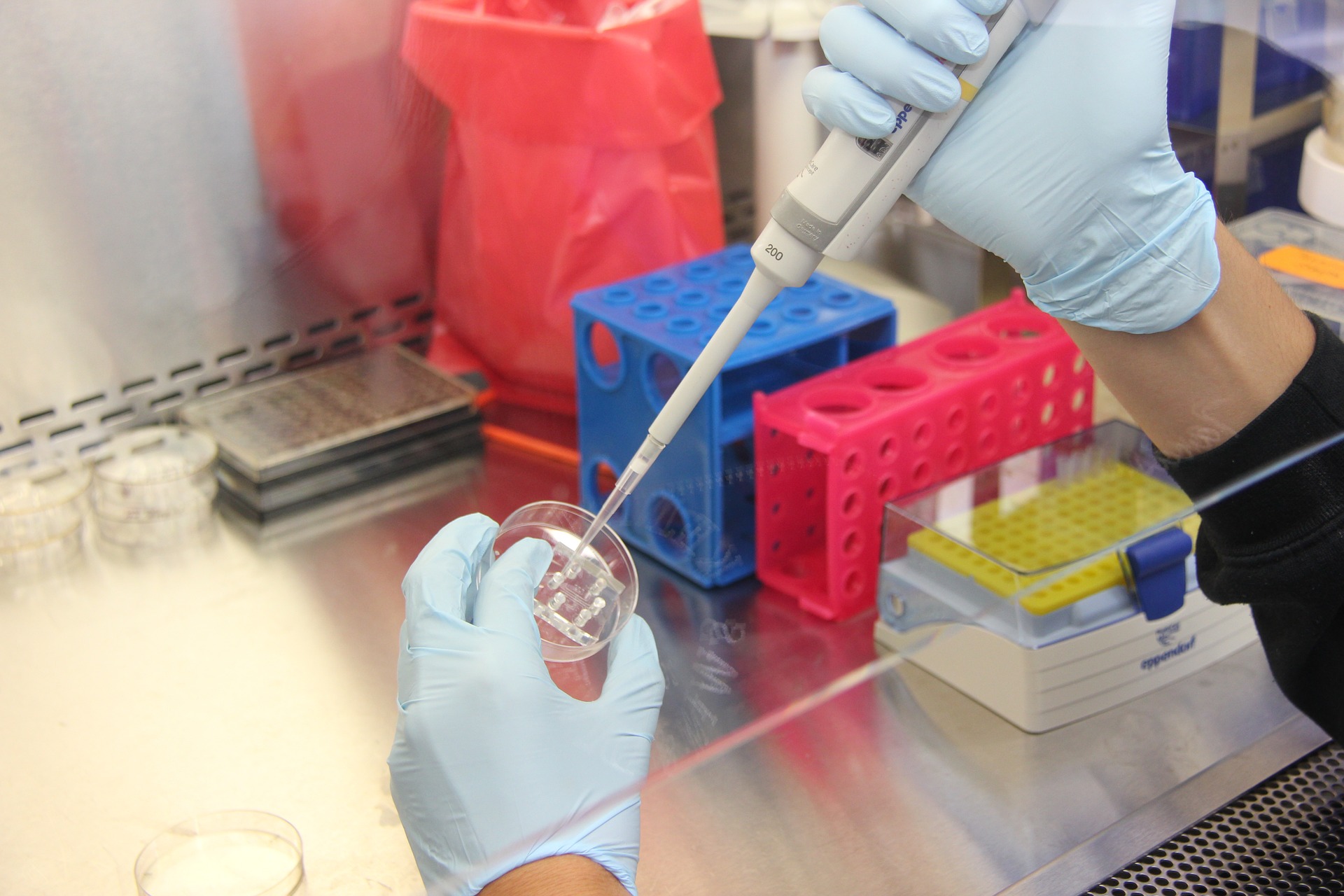 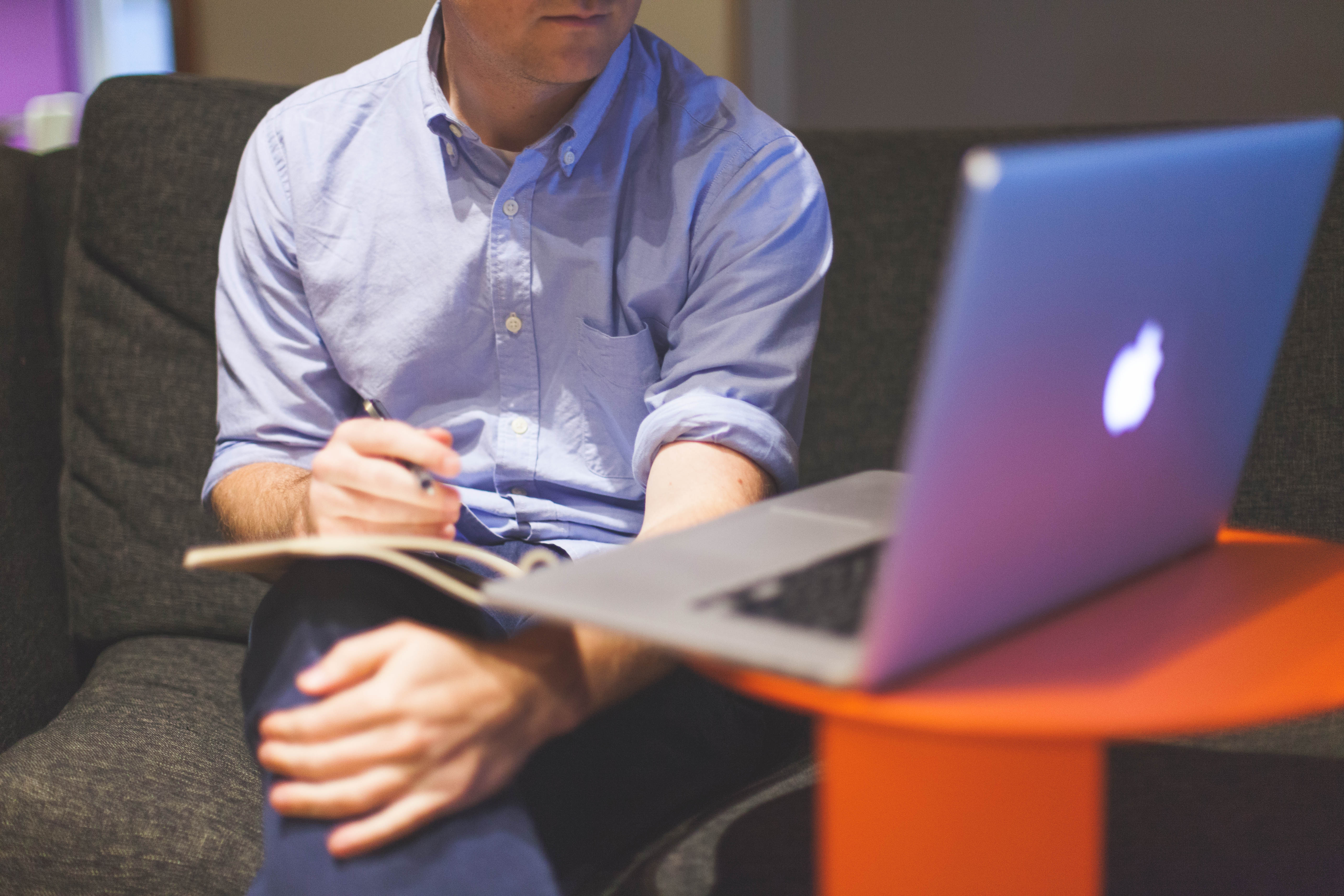