As the weather turns warm again in Houston, many of us are aware of what’s just around the corner: a hot and humid summer filled with mosquitoes. This year, though, there is a notable absence of local media and public health agencies warning people to take precaution against Zika virus. Is the public to assume that Zika is no longer a threat to Texans? Have we dodged a bullet?

For the last two summers, we were cautioned that Zika could pose a significant threat for some time to come. However, the number of cases in Texas has waned over the past year, leading many to breathe a sigh of relief. But the truth is that Zika is still a threat, due both to its potential for future epidemics, and the damage it has already caused.

While it may be true that there have only been two documented cases in Texas in 2018 as of March 30, research and previous patterns of epidemics suggest that the Zika virus may reemerge, given Houston’s climate and location. As Dr. Peter Hotez, a leading expert on Zika virus explains, “…we’re on a steep learning curve. We’ve been surprised by how quickly Zika spread across the Western Hemisphere in 2015 and 2016, and we were equally surprised by how quickly it disappeared in 2017.”

Several steps could improve the response to Zika and related illnesses. As Stephanie Morain and colleagues argued in the New England Journal of Medicine, it’s important not only that we generate new knowledge about emerging diseases like Zika, but also that we disseminate and implement that new knowledge.

Due to the clear link of transmission of the virus in utero, pregnant women as well as women of childbearing ages were being cautioned about the risk of Zika for fetal development. They were told to wear mosquito repellent daily, cover as much of their bodies with clothing as possible, stay indoors and in air-conditioned rooms, and avoid travel to endemic regions that had known local transmission. Many women with the resources to follow these recommendations did so, but many could not.

Social and economic factors came into play as women from underserved communities were more often found in homes without adequate window screens, near areas with stagnant water or drainage issues, or without air conditioning. Furthermore, many of these women also traveled between Houston and Central and South America due to family obligations or immigration and visa requirements. Avoiding an endemic region was simply not feasible.

As of March 20, 2018, 114 infants in the United States and another 166 in U.S. territories have been born with Zika-associated birth defects, including microcephaly and various impairments to vision, hearing, and joints. The long-term complications of the virus are a staggering burden for many families working to coordinate care for their infants and children.

It’s an easy and comfortable narrative to believe we dodged the Zika bullet. However, we are in many ways just as vulnerable as we have always been. To say we dodged anything is to dismiss the impact of Zika both on the health of individuals and families just starting to walk the road of congenital Zika syndrome and our health systems as a whole.

-By Pallavi Dinesh, research coordinator in the Center for Medical Ethics and Health Policy at Baylor College of Medicine 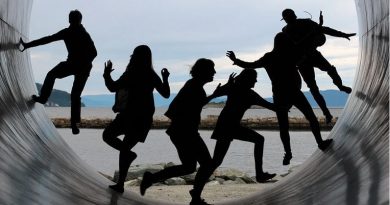 The changing climate of friendship 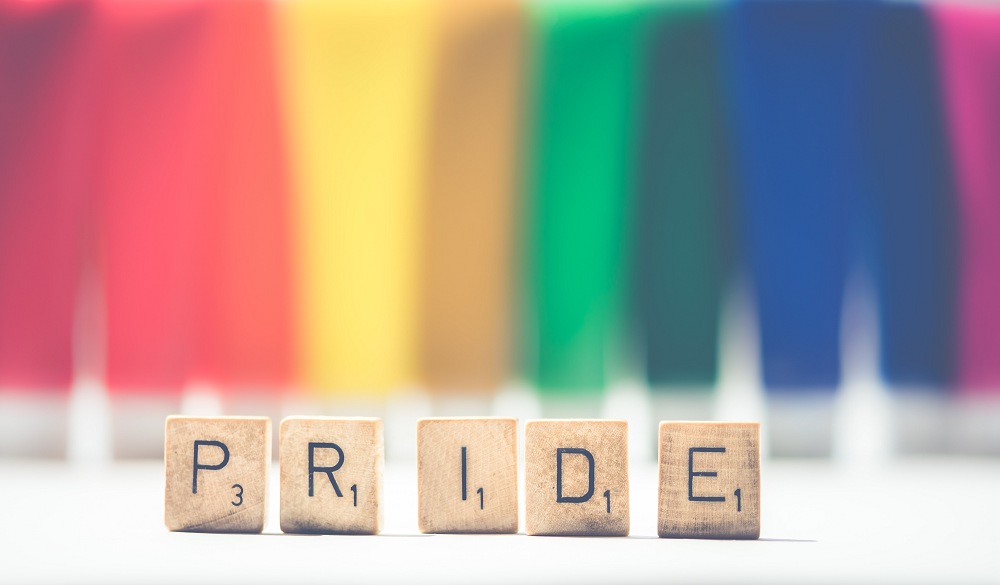