Rotavirus triggers diarrhea and vomiting by infecting enterocyte cells in the small intestine. But only a fraction of the susceptible cells has the virus, puzzling researchers for years about how a few infected cells could trigger a disease so severe that results in approximately 128,000 deaths annually, particularly in children.

In the mid-90s, scientists proposed that the small portion of infected cells promotes severe disease by sending out signals that disrupt the normal function of neighboring uninfected cells. The nature of the signal has remained a mystery until now when the lab of Dr. Joseph Hyser and colleagues have discovered an aberrant calcium dynamics in both infected and uninfected cells.

“In our previous studies using fluorescent calcium sensors and time-lapse imaging, we discovered that rotavirus-infected cells display aberrant calcium signals that we can visualize as bright pulses of intercellular calcium waves that radiate from the infected cells,” said Hyser, assistant professor of molecular virology and microbiology and member of the Alkek Center for Metagenomic and Microbiome Research at Baylor. “Calcium signaling was known to be associated with various aspects of rotavirus infection and our work revealed the dynamic nature of the alterations induced by rotavirus.”

The researchers connected their observation to the 90s concept suggesting that rotavirus-infected cells send signals to neighboring uninfected cells that disrupt their function, promoting diarrhea and vomiting.

“Our videos of live fluorescent microscopy showing intercellular calcium wave signaling in both rotavirus-infected and uninfected cells provided an unprecedented means to investigate the nature of the proposed signal, which had not been identified,” said first author Dr. Alexandra L. Chang-Graham, an M.D./Ph.D. student in the Medical Scientist Training Program who completed her Ph.D. thesis working in the Hyser lab.

Chang-Graham, Hyser and their colleagues worked with three different laboratory models to identify the signal that triggers intercellular calcium waves on uninfected cells. They used a monkey kidney cell line commonly used to study rotavirus. They also worked with human intestinal enteroids, a laboratory cultivation system that recapitulates many of the characteristics of the human infection and a neonatal mouse model of rotavirus infection and diarrhea.

Their studies showed that suspected triggers of calcium waves, such as prostaglandin E2 and nitric oxide, did not elicit a calcium response. Then they tested ATP and ADP, known mediators of calcium signaling that had not been previously associated with rotavirus infection. They found that rotavirus-infected cells triggered intercellular calcium waves by releasing ADP that binds to its receptor, P2Y1, on uninfected neighboring cells. Knocking out the P2Y1 gene, which prevents ADP from signaling, reduced intercellular calcium waves.

“Across the three model systems we consistently found evidence that rotavirus-infected cells signal uninfected cells with ADP and that this contributes to the severity of the disease,” Chang-Graham said. “We consider it paradigm shifting that the actual signal, ADP, was not even on the radar before.”

Further studies revealed previously unknown roles of ADP on rotavirus infection and replication, shining a spotlight on ADP as an important trigger of the multiple factors involved in severe diarrhea and vomiting caused by rotavirus.

“Finally, we determined that inhibiting the P2Y1 receptor reduced the severity of rotavirus-induced diarrhea in a mouse model,” Chang-Graham said.

“Our findings add a new and very potent signaling pathway into the causative mechanisms of rotavirus diarrhea,” Hyser said. “In terms of treatment, this is exciting because currently some drugs targeting P2Y1 are undergoing preclinical testing as anticlotting drugs. It’s possible that such drugs could be repurposed, if proven to be safe for children, to be used to treat diarrhea caused by rotavirus infection.”

Read all the details of this work in the journal Science.

Find the complete list of funding supporting this work in the published paper. 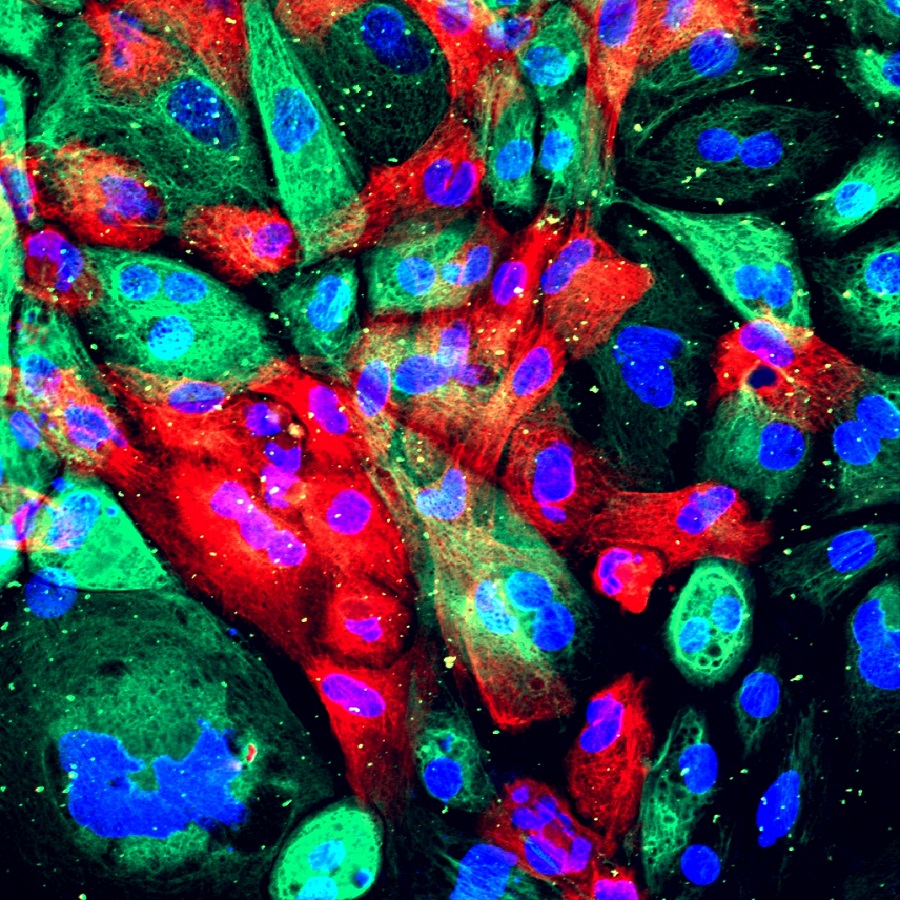 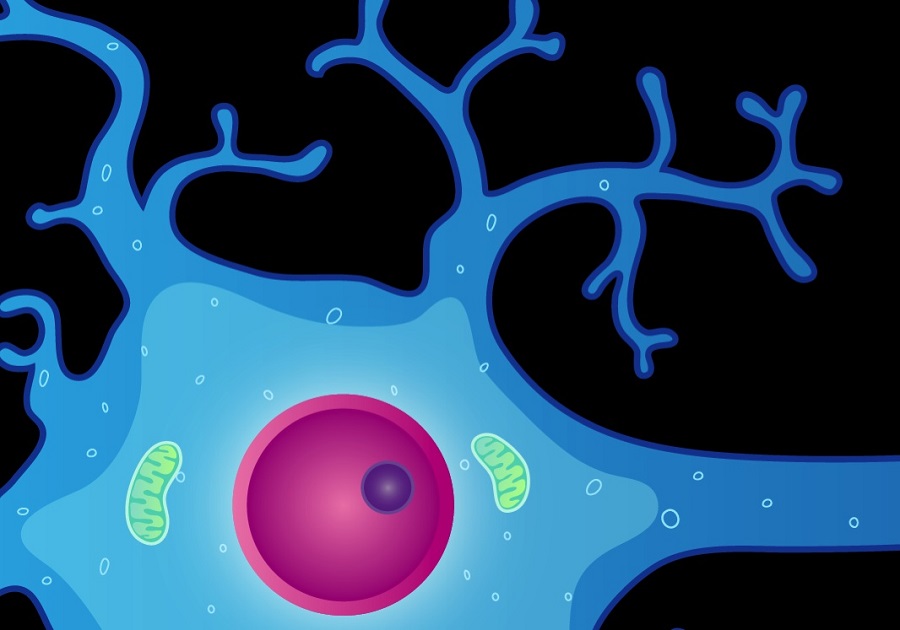