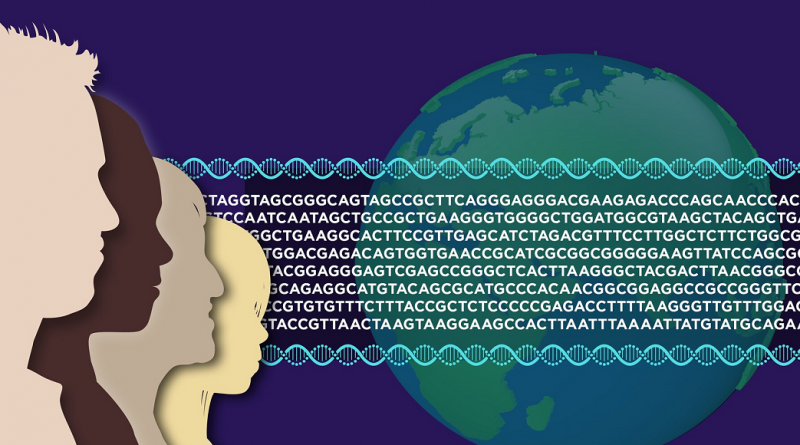 “That’s impressive because these cases have already had such an extensive workup already,” said Dr. Brendan Lee, corresponding author on the study and professor and chair of molecular and human genetics at Baylor. “The 35 percent diagnostic rate is great, but unfortunately that means there’s still 65 percent that remains undiagnosed.”

Exome and genome sequencing do have limits. Over the years, scientists have identified about 4,000 disease-causing genes and 7,000 associated distinct clinical diseases, but relatively little is known about the roughly 16,000 other genes in the genome. Further, only about 1 or 2 percent of the genome is coding, meaning it is translated into RNA and proteins. Researchers are limited in their ability to interpret genetic changes in the noncoding regions of the genome.

“When a patient’s exome and genome are sequenced, we interpret the results and come up with a list of gene mutations that could cause a disease,” said Lee, the Robert and Janice McNair Endowed Chair in Molecular and Human Genetics at Baylor. “Often, we can’t assign a definitive effect to many DNA mutations because there’s not enough information.”

RNA sequencing has been used as a secondary tool to help prioritize disease gene candidates identified with exome and genome sequencing, and it has been shown to increase diagnostic yield to variable degrees. The Baylor team wanted to try a different approach with the UDN cases. Using a novel pipeline developed with collaborators in Germany, they started with the RNA sequencing to first identify unique differences in gene expression and splicing. Researchers could then trace the problem back to a corresponding genetic change in the exome and genome sequencing data.

“This strategy really flips the way we normally approach a case, looking at the end result in the RNA and working backwards to find the cause in the exome or genome. It allows biology to tell us where to look to make a diagnosis,” said Dr. David Murdock, lead author of the study and assistant professor of molecular and human genetics at Baylor.

“We found this RNA sequencing first approach was extremely powerful,” Lee said. “It was able to very rapidly point at the gene we should look at. Moreover, it did so in cases in which we would not have been able to identify the disease gene candidate using exome and genome sequencing alone. If we had used the old way and generated a priority candidate list, these gene mutations would not have even been in the priority list.”

“We see lots of changes in the noncoding region, and there’s no way to know if they’re important,” Lee said. “But the RNA sequencing will show an 80 percent decrease in expression related to that gene, and then we can assign causality to that noncoding variant.”

The Baylor study found that beginning with RNA sequencing could increase the diagnostic yield 17 percent from the traditional exome and genome sequencing approach, bringing their overall diagnosis rate to roughly 50 percent. As part of the study, researchers analyzed both skin cells and blood cells and found that skin cells were more informative in diagnosis because of their homogenous nature and better gene expression.

“I see RNA sequencing with this approach as eventually becoming standard practice, especially as we move more from exome to genome sequencing. It allows us to diagnose so many more patients and gives families the answer they’ve been seeking,” Murdock said.

A diagnosis is not black and white. It involves variable amounts of certainty,” Lee said. “The availability of this tool will change the certainty level, improving diagnostic yield and increasing confidence in that diagnosis.”

Read all the details of this work in the Journal of Clinical Investigation.

This work was supported by the NIH (U01 HG007709) and the BCM Intellectual and Developmental Disabilities Research Center (HD024064) from the Eunice Kennedy Shriver National Institute of Child Health & Human Development. 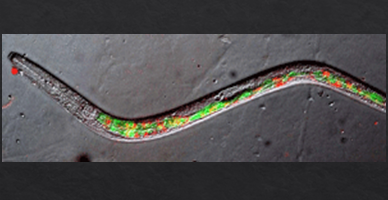 Light-activated genes illuminate the role of gut microbes in longevity