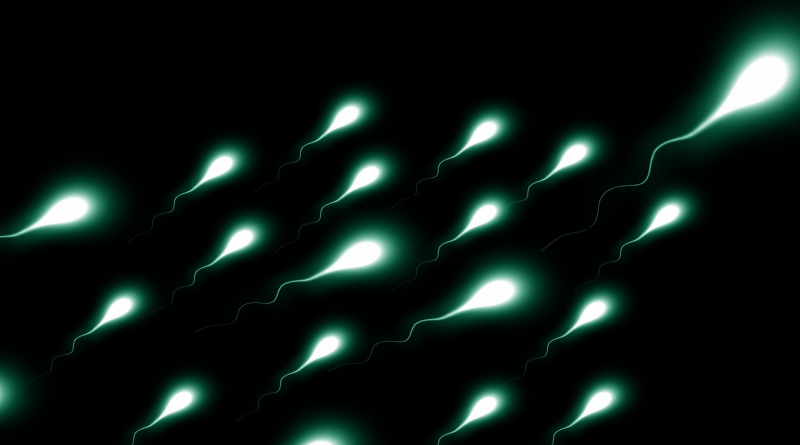 Dr. Martin Matzuk at Baylor College of Medicine, Dr. Masahito Ikawa with Osaka University and their colleagues have discovered a novel testicular luminal protein, NELL2, that triggers in the epididymis a chain of events that matures the sperm and enables each one to be motile in females.

It has been hypothesized that proteins released by the testis earlier in this process could act on the epididymis to mature the sperm as they arrive in the epididymis.

“Until now the proteins working through the lumicrine system of signaling have remained elusive. While it was known that the orphan receptor tyrosine kinase ROS1 expressed in the initial segment of the epididymis is necessary for its differentiation, neither the testicular factors that regulate initial segment differentiation nor the process of sperm maturation had been fully understood,” said Matzuk, professor and director of the Center for Drug Discovery at Baylor.

The researchers zeroed in on NELL2, a protein factor secreted by testicular germ cells, as a possible lumicrine regulator of fertility.

“Using innovative genome editing technology, we generated knockout mice lacking the NELL2 gene and showed that these knockout males are sterile due to a defect in sperm motility,” explains lead author Dr. Daiji Kiyozum. “Moreover, their infertility could be rescued with a germ-cell-specific transgene, thus excluding other sites of expression. We also illustrated lumicrine signaling by demonstrating tagged NELL2 in the epididymal lumen.”

The research team observed that spermatogenesis proceeds normally in NELL2 knockout mouse testes but their epididymis was poorly differentiated, similar to Ros1 knockout mice. Following mating, neither NELL2 knockout nor Ros1 knockout spermatozoa can enter the uterine tubes or fertilize an egg. Further investigation showed that the Nell2 knockout epididymis is incapable of processing a specific sperm surface protein essential for male fertility.

Elaborating on their study, Ikawa and Matzuk, both senior authors, said, “We discovered a complicated cascade of events in which disruption of any point in this lumicrine pathway causes a male to be infertile.

Our findings have important translational implications for diagnostic and therapeutic research in male infertility and male contraceptive development. This unique transluminal communication pathway between tissues and organs likely functions elsewhere in our bodies.”

To learn all the details of this work, go the journal Science.

Funding for the study is provided by Japan Society for the Promotion of Science, Ministry of Education, Culture, Sports, Science and Technology, Japan Agency for Medical Research and Development, Takeda Science Foundation, Eunice Kennedy Shriver National Institute of Child Health and Human Development and Bill and Melinda Gates Foundation. 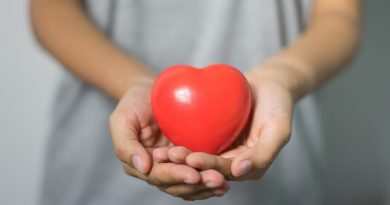 MCB-613 helps the heart heal itself after a heart attack