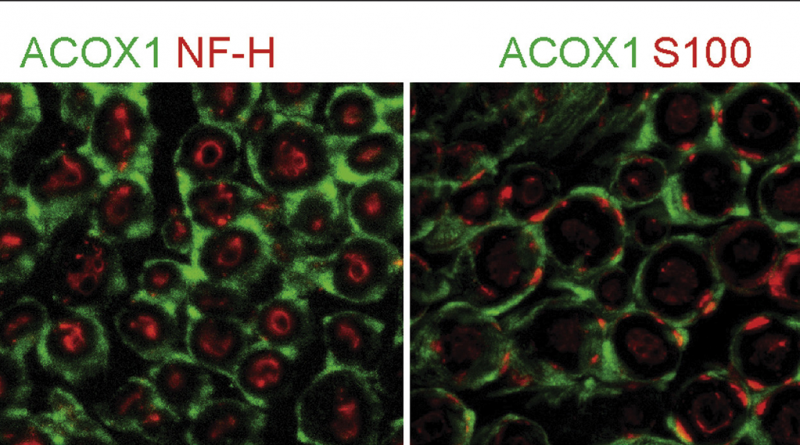 Motor and sensory nerves, such as the sciatic nerve, conduct fast electric impulses thanks in part to the insulating myelin sheath formed by Schwann glial cells wrapped around them. Myelin is a mixture of proteins and lipids. The gene ACOX1 plays an important role in the making of myelin by contributing to the lipids’ breakdown. Importantly, when ACOX1 mutates, neurodegeneration follows.

Using fruit fly and rat animal models as well as patients’ data, the Bellen lab studied a new rare, neurodegenerative human condition called Mitchell disease. They discovered that it involves a mutation in gene ACOX1 that turns the Acox1 protein hyperactive and leads to the death of Schwann cells. One interesting finding of this work was the unexpected location of Acox1 protein. The researchers anticipated it would be present in most or all cells, but they found that Acox1 is only present in Schwann cells producing myelin, and not in the axons they wrap themselves around.

Read all about this work in the journal Neuron and in From the Labs.

Dr. Hugo Bellen is a professor at Baylor College of Medicine, an investigator at the Howard Hughes Medical Institute and a member of the Jan and Dan Duncan Neurological Research Institute at Texas Children’s Hospital. 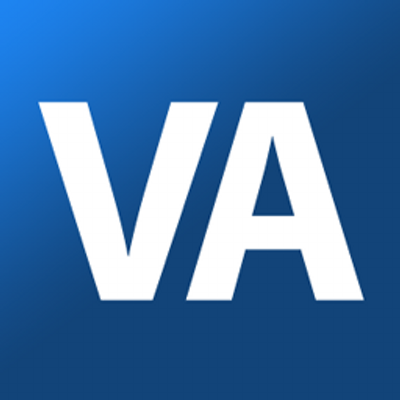 Welcome to From the Labs new home!