For years, researchers have looked for single gene mutations that could be strongly associated with risk of preeclampsia, but the results have not been encouraging. Preeclampsia is a pregnancy complication resulting from sudden elevation in blood pressure that may lead to maternal organ dysfunction and fetal growth restriction. If the condition is not controlled, eclampsia, a serious disorder that causes life-threatening seizures, may follow.

At Baylor College of Medicine, Drs. Manu Banadakoppa and Chandra Yallampalli in the Department of Obstetrics & Gynecology investigate placental function and how it may become compromised with the onset of preeclampsia, leading to poor fetal health and birth weight.

“Preeclampsia and eclampsia are serious conditions that cause 10 to 15 percent of maternal deaths,” said Banadakoppa, assistant professor and first and co-corresponding author of this study. “What causes preeclampsia is not known and the condition is difficult to predict, but previous research has suggested that genetic and immunological factors are involved.”

The complement system, a component of the immune response, is well known to increase its activity during pregnancy. The complement is a first defense against invading foreign materials, including microorganisms. It comprises about 30 proteins that remain in a dormant state in the blood until a foreign body invades, then they become activated to eliminate or neutralize it.

In women with preeclampsia, however, complement activity increases even further, a reflection that the placental proteins are not properly countering the attack by the complement system. But, why do some women have preeclampsia and others don’t?

Previous work suggested that a genetic factor seemed to predispose to preeclampsia, but its identification has been elusive.

“We thought that instead of a single genetic factor, a combination of particular maternal complement genes and placental protecting genes, called a complotype, might be a better indicator of maternal risk for preeclampsia,” Banadakoppa said.

The researchers conducted a retrospective study looking at genetic variants of some of the maternal complement genes, C3 and H, and one of the three placental protecting genes, CD46, in women with or without preeclampsia. They discovered that a unique combination of variants of these three genes was associated with increased complement activation and preeclampsia.

Knowing early at the time of pregnancy what combination of those genetic variants a mother /fetus pair has can help determine the risk of preeclampsia and be prepared to prevent the consequences,” Banadakoppa said.

Find all the details of this work in the journal Scientific Reports.

Meena Balakrishnan, research assistant in obstetrics and gynecology at Baylor, also contributed to this study.

Support for this work was provided by National Institutes of Health grants RO1DK114689 and RO1HL058144. 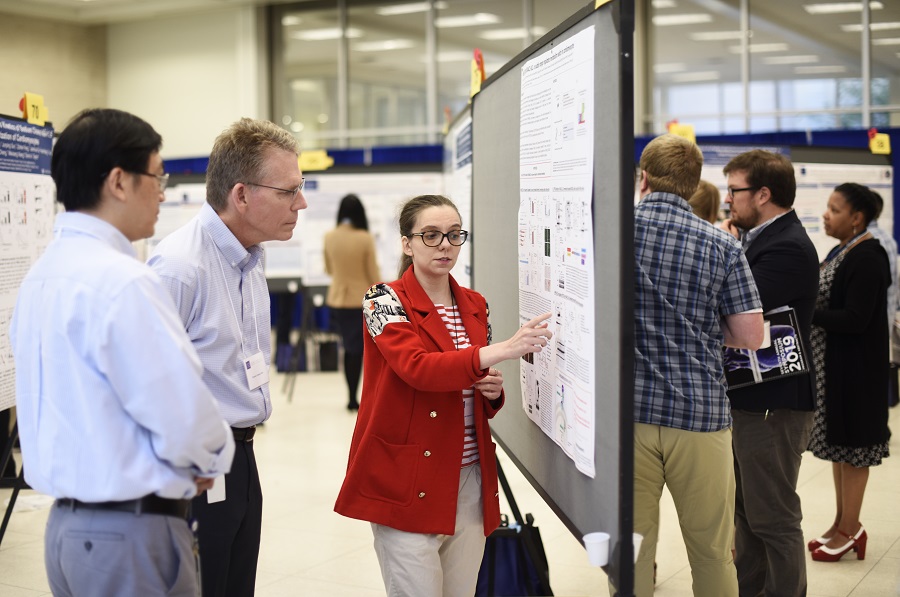 The Seventh Annual Symposium of the Cardiovascular Research Institute