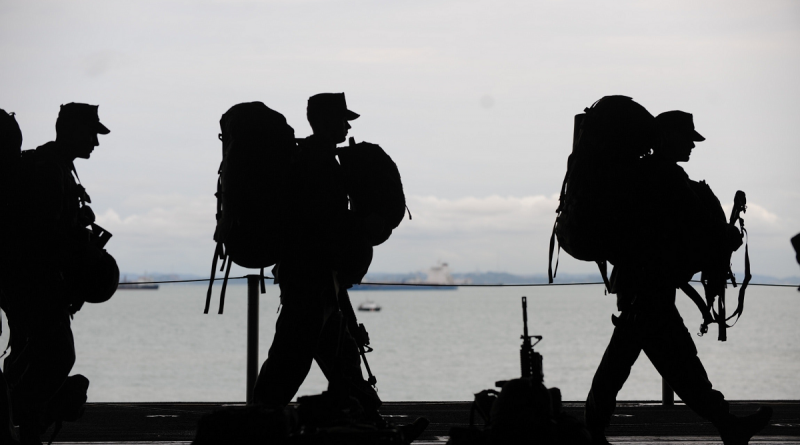 More than 60,000 U.S. military veterans died by suicide between 2008 and 2017. Veterans with post-traumatic stress disorder (PTSD) face a higher risk of thinking about and attempting suicide.

“Estimates indicate 12 to 20% of veterans have PTSD,” said Dr. Ellen Teng, a clinical research psychologist and director of the Center for Innovative Treatment of Anxiety and Stress at the Michael E. DeBakey VA Medical Center (MEDVAMC). “The rate of PTSD is higher among service members than civilians because, in addition to exposure to life-threatening situations related to combat, there is a high rate of sexual trauma in the military.” 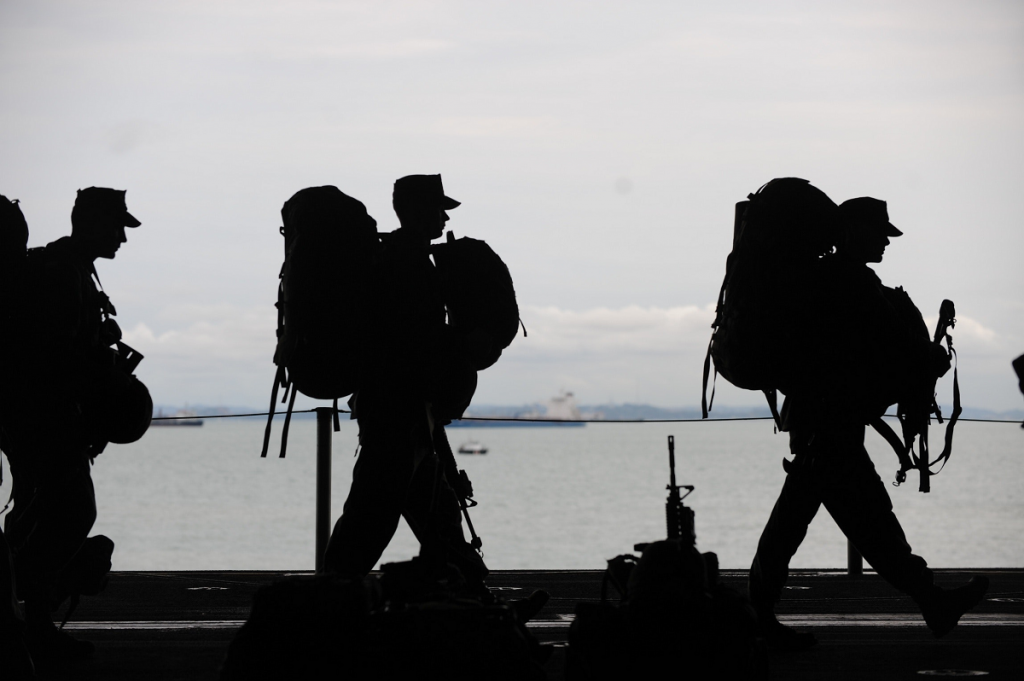 Recognizing the symptoms and risk factors

Some of the most common symptoms of PTSD include:

As a way of coping, veterans may also turn to using drugs or alcohol to self-medicate. Teng says this can lead to substance abuse disorders.

There are also a number of risk factors that can predispose veterans to developing PTSD, including:

There has been significant research related to which psychotherapies are most effective for treating PTSD.

“Cognitive behavioral approaches have been shown to be the most effective. These treatments include prolonged exposure therapy, cognitive processing therapy, and eye movement desensitization and reprocessing (EMDR).”

Essentially, these treatments help veterans with PTSD process how they have been impacted by the trauma they have experienced – and, ultimately, learn skills to change their thoughts, feelings, and behaviors related to the trauma.

Treatments on the horizon

Teng says researchers are looking at a number of ways to improve PTSD treatment overall.

“In terms of neuroimaging, researchers are interested in isolating specific regions of the brain  involved  in the development and maintenance of PTSD  symptoms. There’s also work being done in the development of genetic biomarkers and finding ways to predict who will respond better to different types of treatment.”

When it comes to psychotherapy, researchers at the MEDVAMC and Baylor College of Medicine are also studying more intensive approaches to delivering existing evidence-based treatments.

“My team and I have been offering intensive weekend treatments to veterans who have PTSD and other anxiety-based disorders to determine if they are as effective as standard delivery formats that require several months to complete. Emerging evidence from recent clinical trials conducted by researchers across the country indicate that gold-standard behavioral treatments for PTSD are effective when delivered in intensive formats.”

Another treatment that can be completed in a relatively short period of time is written exposure therapy, which involves the veteran writing about their trauma in a structured way with clinician guidance.

Helping a loved one

Because of the isolation and stigma that is associated with PTSD, veterans can be reluctant to reach out for help. Teng says friends and family members can play a helpful role when it comes to treatment.

“When someone you know is struggling with symptoms, reach out to them and encourage them to connect with a mental health provider.”

Teng emphasizes that anyone can develop PTSD and that effective treatments are available.

“PTSD can be treated. This is not something you have to deal with on your own.”

Dr. Teng is an associate professor with the Department of Psychiatry and Behavioral Sciences at Baylor. Learn more about the Baylor Psychiatry Clinic or call 713-798-4857.

See resources from the National Center for PTSD. 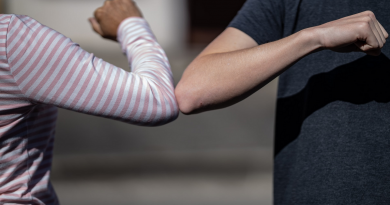 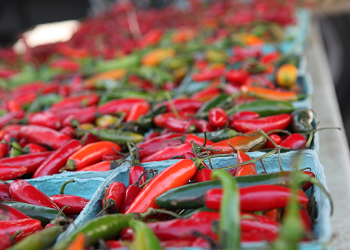 Recipe: Chili and spice seasoning great for your next dish