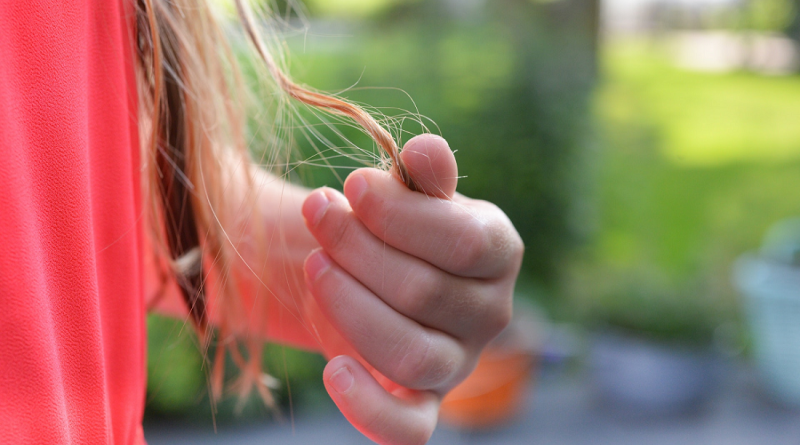 At first, I thought my then seven-year old daughter, Sophia, had her hair pulled up too tight in the “up-do” she got at her friend’s make-over birthday party. A perfectly round, dime-sized bald spot right under where her bun had been was staring right back at me. After about a week, instead of hair starting to fill in, it was closer to the size of a quarter. 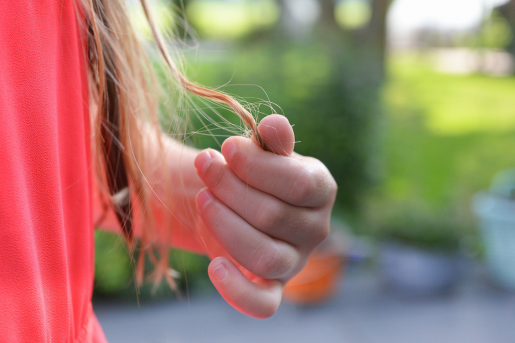 Sophia’s hair was long and thick enough to easily hide the small spot, but since it seemed so irregularly, perfectly smooth, we went to the pediatrician to get it checked out. With a simple light and magnifying glass within minutes, we had the answer: “It’s alopecia areata,” patchy hair loss.

The “exclamation point” hairs that were narrower and weaker at the base than along the shaft were the hallmark of this autoimmune condition. We were told that sometimes it could be treated, other times it might progress, and were given some topical steroid ointment, which worked rather quickly at first.

Fast forward to early adolescence, and Sophia’s patches returned. This time, instead of one small patch, we saw several. Middle school is tough enough for kids who want to fit in and are starting to experience changes, and we were facing hair loss that had become so rapid it was impossible to hide or ignore.

We were lucky. We already knew the diagnosis, and our school worked with Sophia to let her wear hats, even though they are not usually allowed in the dress code. I offered to let her dye her hair a bunch of crazy colors, and say she was just “punk rock,” but she made it clear that would not be allowed at school.

We saw a dermatologist, as the steroid ointments were no longer working. We learned that there are other treatment options available, including steroid injections, and now immunomodulators are being tested, mostly in adults. Sophia opted out, not wanting to go through multiple injectables without the promise of a permanent cure.

Very rapidly over the summer, Sophia’s alopecia progressed from alopecia areata to alopecia universalis, in which she lost all of her hair – everywhere. Eyelashes, eyebrows, legs, arms, and even in her nose (which led some hilarious running around the kitchen counter one day when we noticed the nose hairs the first time.)

So, what’s a bald girl to do, you might ask? Everything she did when she still had her hair. Art, fashion, poetry, Minecraft, school. It took a lot of adjustment, of course. While medications were no longer worth the trouble to her, there was a whole lot of social support that made a huge impact.

We found the National Alopeica Areata Foundation, an organization for people with alopecia and their families. From NAAF, we learned that:

Sophia, who turns 15 in October, now spends a bit more time getting ready. She puts on eyeliner and uses makeup to create her eyebrows and gets ready with her wig or hat of the day. I think she is beautiful with or without hair, but then again, I am totally biased. She prefers to leave the house with her new hair on, and that’s OK. I have learned from her about resilience and grace. Here is her perspective:

“From my experience with alopecia, I have grown to understand the value of my image and both the good and bad of not having a part of me that was once important, but isn’t so vital anymore. My long hair was a staple in my style. When my first case of alopecia arose, it was no big deal. Once it came back more widespread, I became concerned. When all of my hair finally fell out, I just accepted it. I have come to understand that I am actually better just as I am, than with something that might make me look better, without actually being better.”

See resources from the Children’s Alopecia Project and Wigs for Kids.

-By Dr. Karin Fox, assistant professor of obstetrics and gynecology at Baylor College of Medicine

Allergies or reflux? What keeps you up at night? 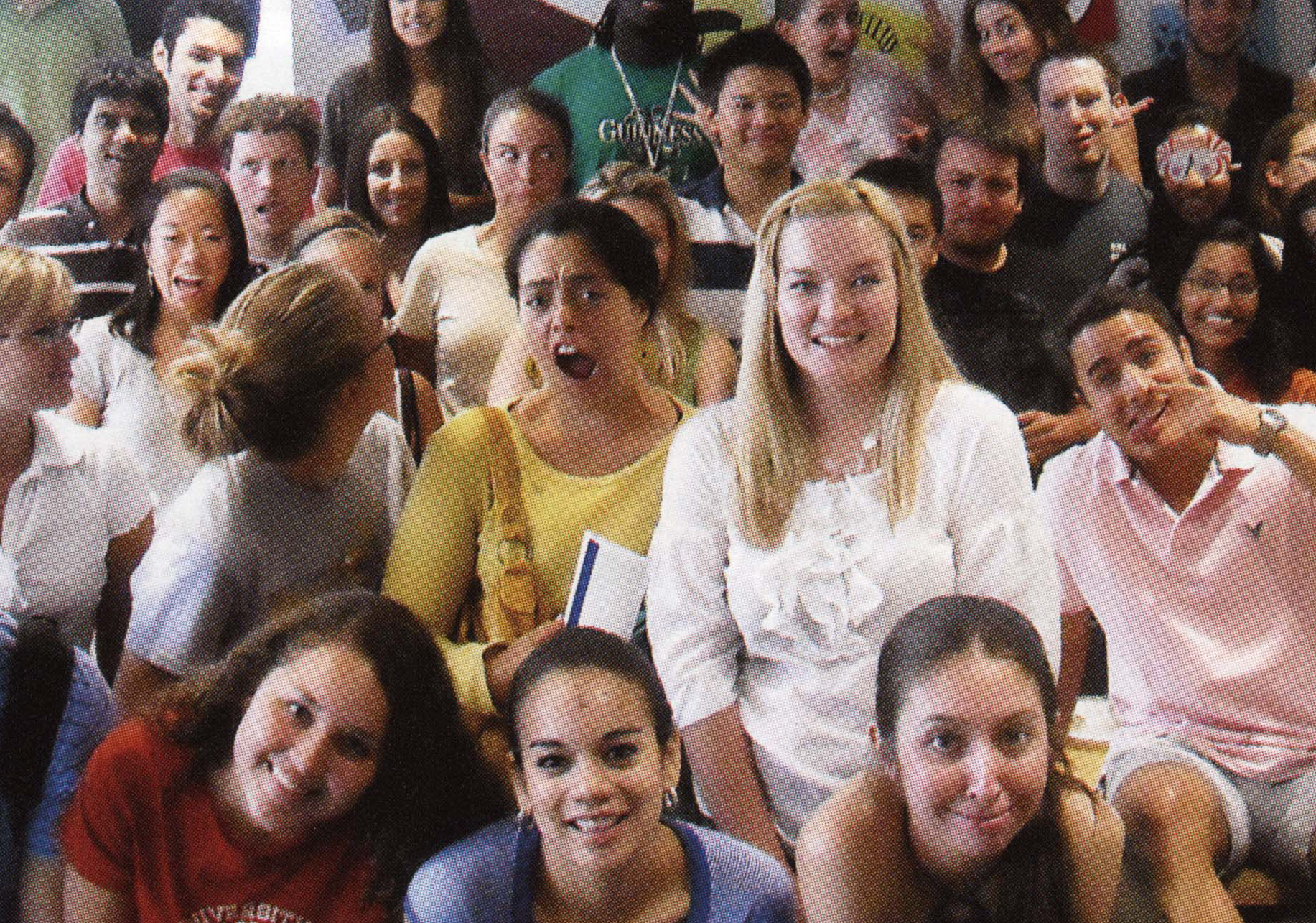 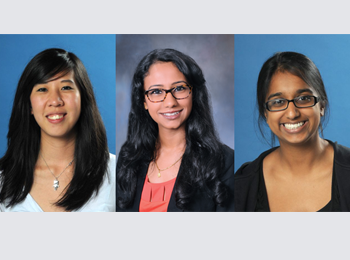 Before they graduate: MS4 wisdom

One thought on “Living with alopecia: Resilience through shared experiences and support”