A new undiagnosed neurological syndrome that is characterized by brain malformations and a range of symptoms including visual impairment, epilepsy, developmental delays and intellectual disability has been associated with new variants of WDR37 gene.

This collaborative study was led by Dr. Hugo Bellen, professor and Howard Hughes Medical Institute Investigator at Baylor College of Medicine and  investigator in the Jan and Dan Duncan Neurological Research Institute at Texas Children’s Hospital; and Dr. May Christine Malicdan, staff scientist at the National Institutes of Health. The study also involved other researchers affiliated with the Undiagnosed Diseases Network (UDN), a national initiative whose mission is to find the genetic cause of rare and new diseases.

The search started with one patient

To identify the gene(s) responsible for these defects, the team sequenced and analyzed entire genomes or exomes of these patients and their parents. Genomes are the entire complement of all genes in a person and exomes are the protein-coding part of the genome.

“Interestingly, the five patients carried a spontaneous mutation in the same gene, WDR37. This gene belongs to the WD40 family of proteins that fold to serve as platforms to facilitate crucial protein-protein interactions. The mutations we identified result in a ‘misspelling’ or errors in the WDR37 protein, which we hypothesized might be the reason for the symptoms in these patients,” said Dr. Oguz Kanca, lead author of the study and postdoctoral researcher in the Bellen lab.

Although previous analyses have shown that human genomes have a low tolerance for loss-of-function of WDR37, very little is known about its biological function.

Since the WDR domain is structurally similar across species, researchers in the Bellen lab used the fruit fly Drosophila melanogaster to tease apart the biological function of this gene. They used CRISPR-Cas9 technology to precisely delete both copies of this gene in fruit flies. Initial experiments showed the flies lacking this gene survived and reproduced normally and did not display obvious morphological defects. The researchers showed the gene was expressed both in neurons and muscles and conducted behavioral assays to test neuromuscular and motor function.

“In flies, bang sensitivity is commonly used as readout of paralysis and seizures. It measures how fast flies can recover balance and coordination after experiencing a mechanical stress. Control flies recovered quickly after being shaken, whereas flies lacking wdr37 remained uncoordinated and seized for an extended period of time,” Kanca said.

The flies also were unable to hold onto the walls of the vials in a climbing assay and repeatedly fell down. The researchers propose that this defect possibly relates to a lack of muscular strength, reminiscent of low muscle tone in the patient cohort.

“Finally, we observed disruptions in copulation, an interaction that involves stereotypical sequence of physical movements. Normally, male flies cling to the backside of the females when mating and maintain this position by gripping the female’s abdomen with their legs. However, flies lacking wdr37 were unable to maintain their grip during copulation and the majority (71 percent) fell down,” Kanca said.

Interestingly, when Kanca expressed the normal version of human WDR37 gene in flies that lacked wdr37, he observed a complete reversal of these behavioral defects showing the human gene functions properly in the fly. On the other hand, when variant forms of human WDR37 present in the patients were expressed, they did not improve the above behaviors. Together, these results provide compelling evidence that the variants in WDR37 are responsible for the symptoms seen in the five patients.

Although follow-up studies in different animal and cell culture models are needed to better understand the precise mechanism of this novel disorder, this study reveals WDR37 is associated with this syndrome and offers many avenues for future exploration,” Bellen concluded.

Find all the details of this study in the American Journal of Human Genetics.

For author affiliations and financial support for this project, visit the publication site. 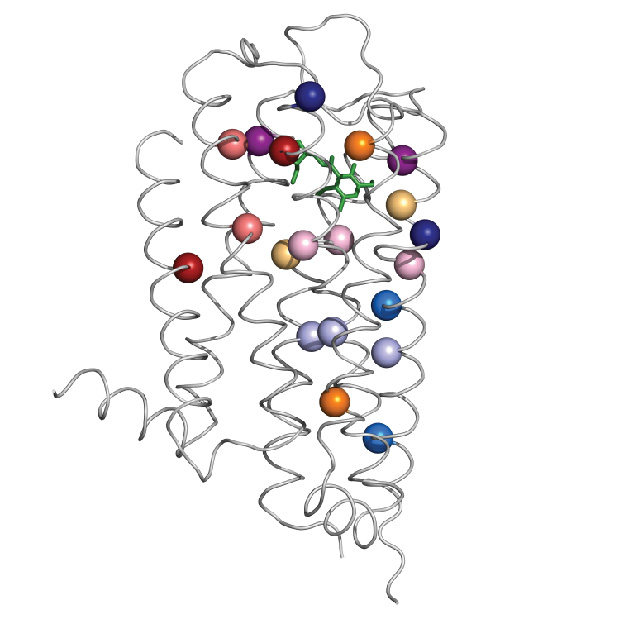 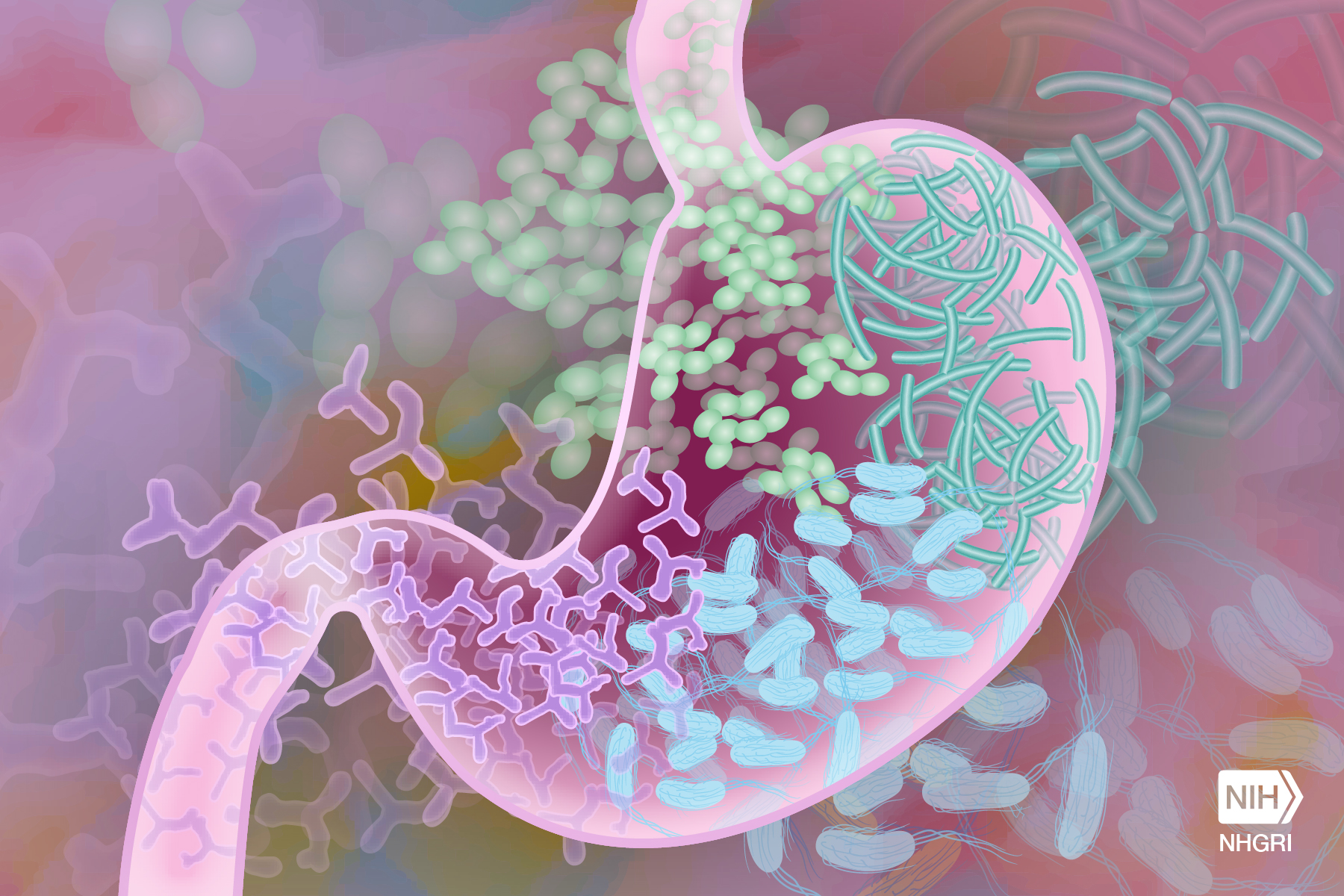